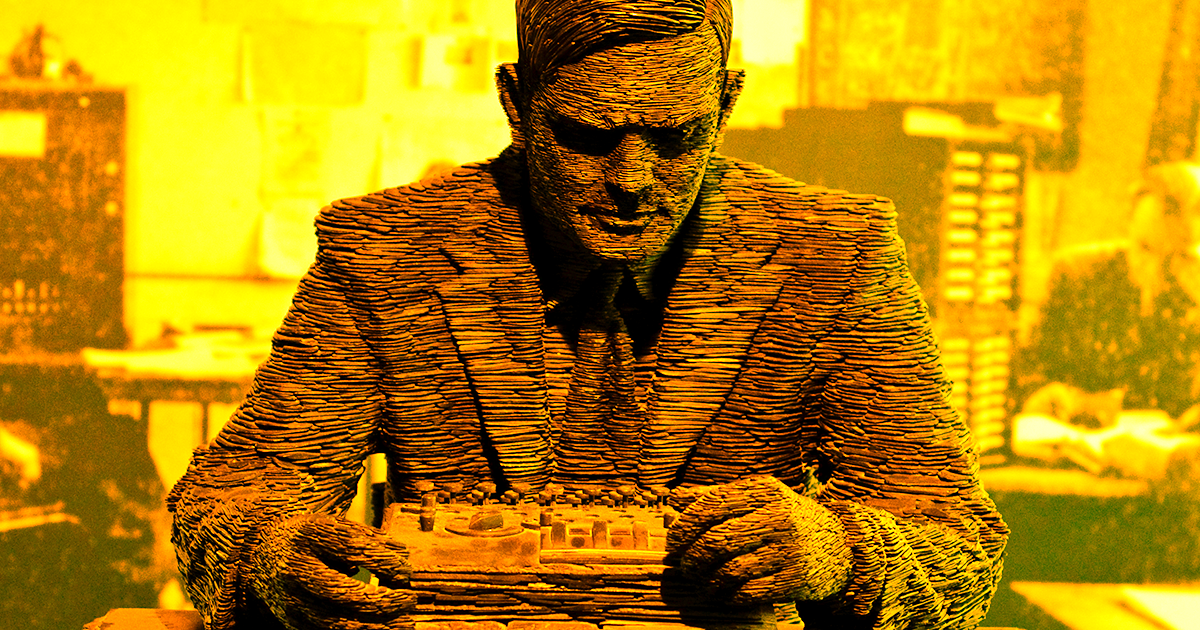 At the time of his death, homosexuality was a crime.

At the time of his death, homosexuality was a crime.

Alan Turing, who during World War II helped the Allies break Nazi codes and later came to be regarded as a pioneer in computing and artificial intelligence, finally got a proper sendoff in the form of a New York Times obituary on Wednesday.

In spite of his scientific developments and contributions to the war, Turing died by suicide in 1954 after the British government convicted him of homosexuality — a crime in the U.K. until 1967 — and chemically castrated him as punishment. With this new obituary, part of the publication's ongoing series of tributes to overlooked historical figures, the NYT is celebrating his life and accomplishments.

The NYT wasn't the only one to overlook Turing's death — it took 55 years before the government apologized in 2009 for how he and other gay Brits were treated, and Turing wasn't formally pardoned until Queen Elizabeth II did so in 2013.

"He was a national treasure, and we hounded him to his death," said computer scientist John Graham-Cumming at the time of the government's apology, according to the NYT.

Not only did Turing help decrypt seemingly-unbreakable Nazi codes during WWII, but he also helped kickstart the entire field of artificial intelligence.

His namesake, the Turing Test, is still considered a crucial and yet-unsurpassed benchmark for building machines so intelligent that they seem human.

"I am very proud to say: we're sorry. You deserved so much better," said then-Prime Minister Gordon Brown in 2009.