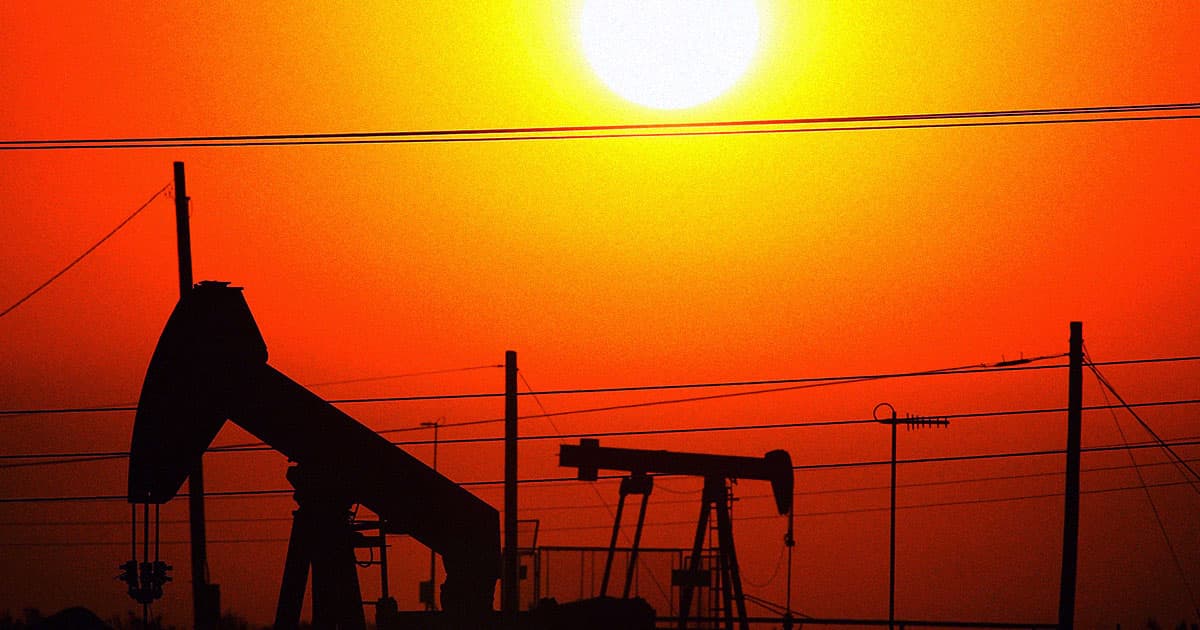 What Is It Good For?

Want another reason to loathe Russia's invasion of Ukraine? Just look at how it may completely doom the Paris climate accords — and our planet.

According to United Nations' Secretary General Antonio Guterres, the problem of climate change — which he admitted was "not solved" during the COP26 climate summit in Glasgow at the end of 2021 — "is getting worse" as Russia invades Ukraine.

As if things weren't bad enough, Guterres insisted that the conflict is making climate change much worse, given how it's disrupted fossil fuel supply chains in Europe.

"Countries could become so consumed by the immediate fossil fuel supply gap that they neglect or knee-cap policies to cut fossil fuel use," Guterres said in a speech to The Economist's Sustainability Summit, his first climate change-focused addressed since COP26, continuing: "This is madness. Addiction to fossil fuels is mutually assured destruction."

The Portuguese-born secretary general also asserted that an accelerated phasing out "all coal and fossil fuels" is "the only true pathway to energy security."

The UN isn't just raising alarm bells about the rise in global temperatures — which just this past week caused extreme heat in the polar regions. The NGO also provided a timeline for countries to move away from fossil fuels and coal — based on their wealth— to keep the average global temperature from rising more than 1.5 degrees Celsius (as of now, it's risen 1.1 degree).

During the COP26 summit, more than 40 countries pledged to begin phasing out these planet-killing pollutants by 2030 for the larger economies (which use more and therefore account for the majority share of pollution) and by 2040 for smaller ones.

The United States, notably, did not agree to stop coal development domestically within the next decade, but did say it would stop funding the overseas purchase of coal, gas, and oil. Russia and China, unsurprisingly, did sign the pledge at all.

Ukraine — which was, until the invasion, the third-largest coal producer in Europe — was one of the 40 countries that signed the pledge, aiming to stop using coal by the year 2035.

But with the war from Russia devastating the country's infrastructure and shifting its energy capabilities, it's unclear whether it will make its target to cease producing what Guterres calls "a stupid investment."