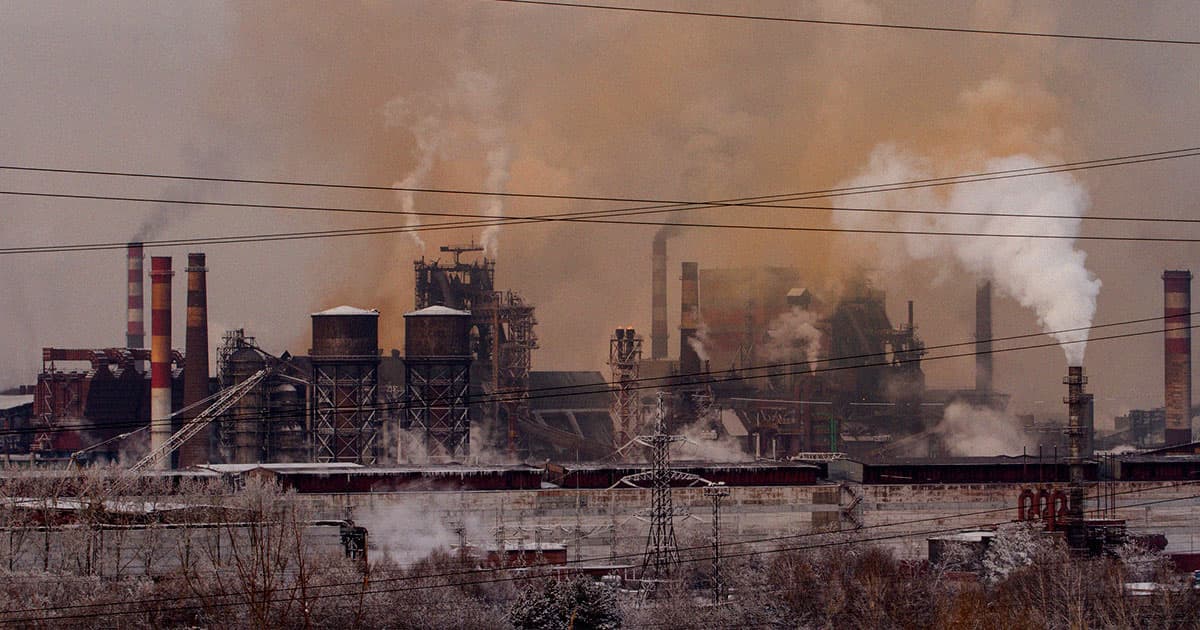 "It’s clear we cannot continue to live this way, it will destroy our civilization."

"It’s clear we cannot continue to live this way, it will destroy our civilization."

Svitlana Krakovska, a top climate scientist at the Ukrainian Hydrometeorological Institute, believes that fossil fuels are not only the greatest threat to humanity, but a key driving factor in Russia's invasion of her country as well.

"I started to think about the parallels between climate change and this war and it’s clear that the roots of both these threats to humanity are found in fossil fuels," the climatologist told The Guardian in a new interview.

Krakovska also argued that we can no longer afford to ignore this connection.

"This is a fossil fuel war," she added. "It’s clear we cannot continue to live this way, it will destroy our civilization."

The invasion began just as Krakovska and her team were struggling to finalize their contribution to the United Nation's Intergovernmental Panel on Climate Change — which issued a damning report on the apocalyptic effects fossil fuels have had on our planet last month — as Kyiv, her hometown, was under siege.

Though she was offered shelter in other countries, Krakovska decided to stay behind in their family's home in Kyiv.

She was devastated by what she has since witnessed, describing it as a "blitzkrieg" and "terrorism against the Ukrainian people" in the interview.

Russia's military might would not be possible, Krakovska argued, without its reserves that supply 40 percent of the European Union's natural gas needs.

"Burning oil, gas and coal is causing warming and impacts we need to adapt to," she told The Guardian, "and Russia sells these resources and uses the money to buy weapons."

"Other countries are dependent upon these fossil fuels, they don’t make themselves free of them," Krakovska added.

Climate scientists and environmentalists have, for decades now, been issuing increasingly-stark warnings about how fossil fuels will lead to humanity's demise — despite geopolitical experts and anti-war activists decrying the fighting over global supplies.

But for a top climate scientist to draw parallels between fossil fuels, military action by oil-rich countries, and climate change is striking, especially considering her home is currently under siege.

READ MORE: ‘This is a fossil fuel war’: Ukraine’s top climate scientist speaks out [The Guardian]

More on oil mongering: White House Brags That America Is Producing More Oil and Gas Than Ever