Experts praise the ruling for putting human health above the interests of oil companies. 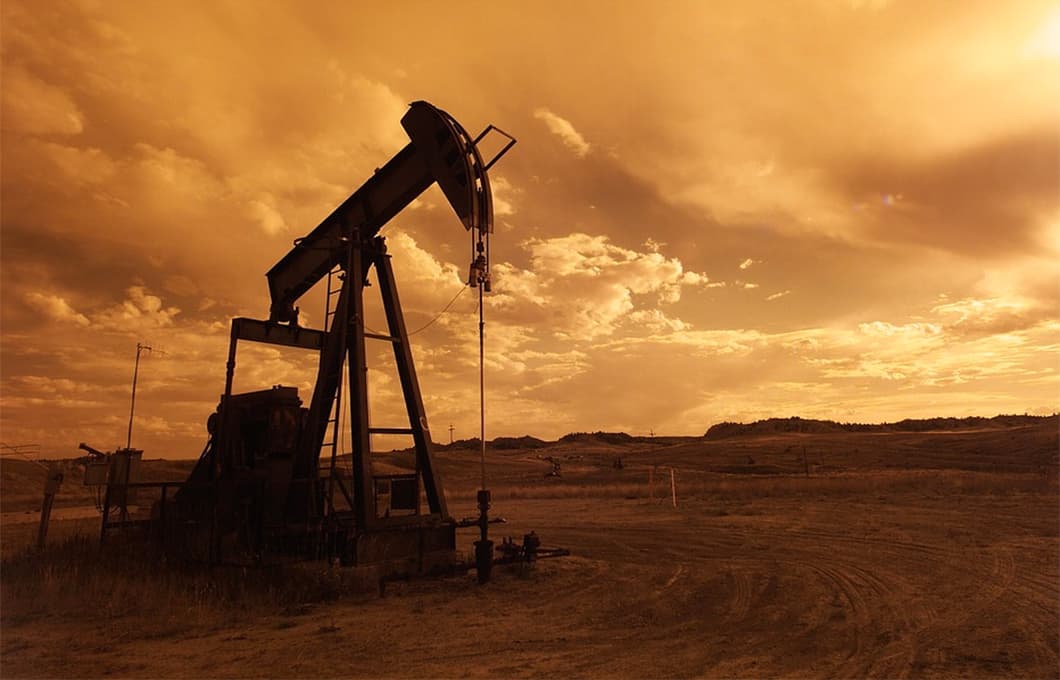 A Win for Students

A group of teenagers has one-upped the Colorado Oil and Gas Conservation Commission (COGCC) as the state's Court of Appeals just decided in favor of reversing a lower court's decision against them. The ruling effectively reinterprets the mission of the COGCC as more than just striking a balance between the interests of oil and gas industries and the protection of people and the environment.

The COGCC was originally created to regulate and monitor oil and gas development in Colorado. Since its inception, however, it has approved the creation of more than 50,000 wells in Colorado. Thousands of these are located in areas near people north of Denver, while hundreds more are found within municipal limits.

The mandate of the COGCC, according to the appeals court, “was not intended to require that a balancing test be applied. [...] Rather, the clear language (of the agency’s enabling legislation) […] mandates that the development of oil and gas in Colorado be regulated subject to the protection of public health, safety, and welfare, including protection of the environment and wildlife resources.”

The COGCC isn't happy with the ruling. “We disagree with the majority and believe the District Court and the dissenting opinion have it right,” COGCC spokesman Todd Hartman told The Denver Post. “We are evaluating whether to appeal this decision to the Colorado Supreme Court.”

The case was first brought to court in 2013 when Boulder resident Xiutezcatl Martinez and other teenagers proposed a new rule for the COGCC. Their idea was for the commission to not issue any new permits for oil and gas drilling “unless the best available science demonstrates, and an independent third party organization confirms, that drilling can occur in a manner that does not cumulatively, with other actions, impair Colorado’s atmosphere, water, wildlife, and land resources, does not adversely impact human health, and does not contribute to climate change,” notes The Denver Post.

The COGCC held a hearing in 2014 to discuss this. The proposal was, however, denied as the COGCC believed it contradicted their mandate and was beyond their authority. Backed by a number of advocacy groups, Martinez filed a suit against the COGCC with the Denver District Court, which ruled in favor of the COGCC. The teenagers brought the case to the state's appeal's court, claiming that the judge misinterpreted the plain language of the COGCC's mandate. The result was a 2-1 split ruling in favor of Martinez's appeal.

To be clear, the court isn't making the COGCC adopt the proposed rule by Martinez. Instead, it simply decided that the COGCC illegally dismissed it. The ball is now back in the control of the district court.

Bruce Baizel, energy program director at environmental advocacy group Earthworks, praised this outcome as a shift toward "health, safety, and welfare concerns above development-as-usual permitting." He went on to add, "Now, the state of Colorado, after removing communities’ power to ban fracking and drilling themselves, might have to effectively ban fracking inside cities to protect residents’ health."

This ruling set a precedent for similar cases in the future. Eventually, all government regulatory agencies like the COGCC may be forced to keep the interests of people and the environment above those of the fossil fuel industry.