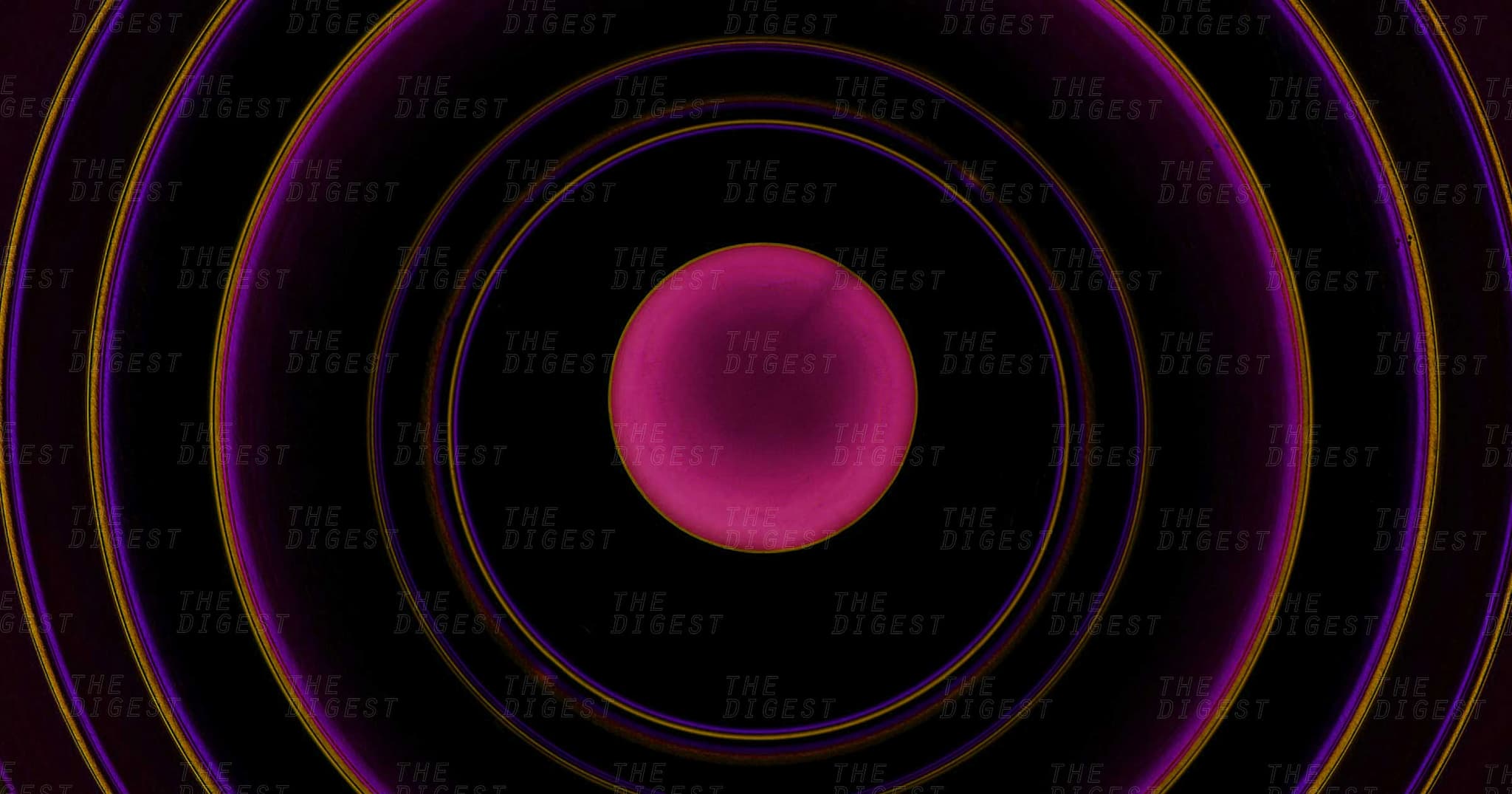 CRUISIN’ FOR A FUSION

Inexpensive clean energy sounds like a pipe dream. Scientists have long thought that nuclear fusion, the type of reaction that powers stars like the Sun, could be one way to make it happen, but the reaction has been too difficult to maintain. Now, we’re closer than ever before to making it happen — physicists from the University of Tokyo (UTokyo) say they’ve produced the strongest-ever controllable magnetic field.

“One way to produce fusion power is to confine plasma — a sea of charged particles — in a large ring called a tokamak in order to extract energy from it,” said lead researcher Shojiro Takeyama in a press release. The magnetic field that a tokamak would require is “tantalizingly similar to what our device can produce,” he said.

MAGNETS, HOW DO THEY WORK?

To generate the magnetic field, the UTokyo researchers built a sophisticated device capable of electromagnetic flux-compression (EMFC), a method of magnetic field generation well-suited for indoor operations. They describe the work in a new paper published Monday in the Review of Scientific Instruments.

Using the device, they were able to produce a magnetic field of 1,200 teslas — about 120,000 times as strong as a magnet that sticks to your refrigerator. Though not the strongest field ever created, the physicists were able to sustain it for 100 microseconds, thousands of times longer than previous attempts. They could also control the magnetic field, so it didn’t destroy their equipment like some past attempts to create powerful fields.

As Takeyama noted in the press release, that means his team’s device can generate close to the minimum magnetic field strength and duration needed for stable nuclear fusion — and it puts us all one step closer to the unlimited clean energy we’ve been dreaming about for nearly a century.

More on nuclear fusion: The Long Wait for Fusion Power May Be Coming to an End