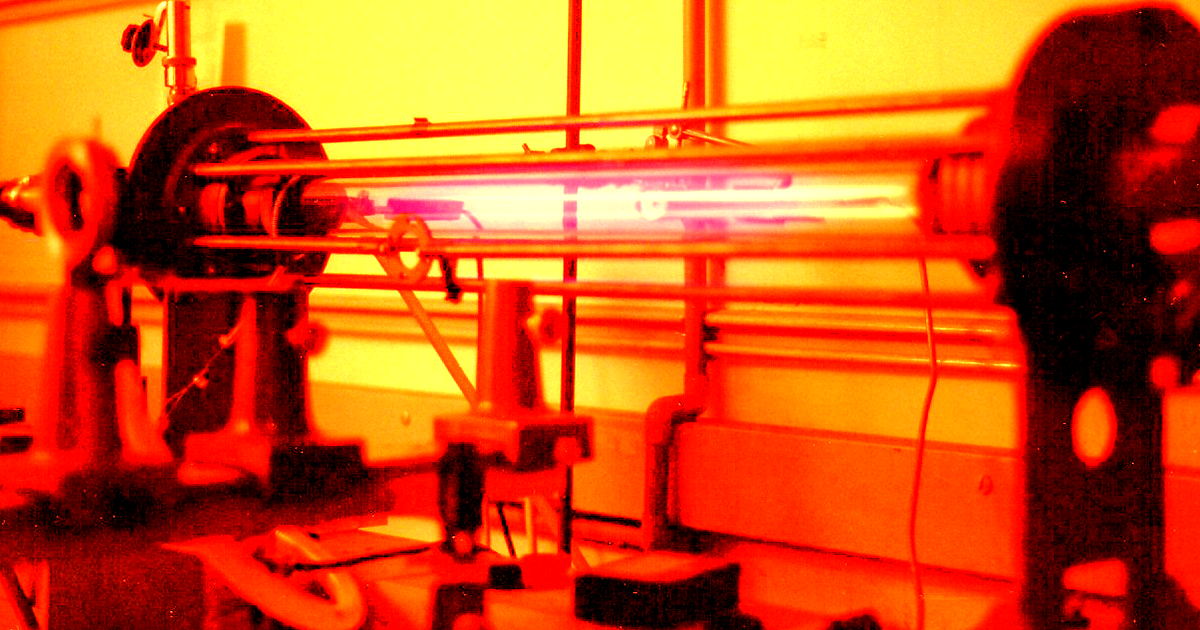 A team of physicists managed to generate a nuclear fusion reaction using a device that can fit on a tabletop.

The device, called a Z-pinch, operates in a similar way to any other fusion reaction, according to Physics World — but it can do so at a much smaller scale than the building-sized generators that scientists typically use to explore fusion.

Scientists from the University of Washington built a 1.5-meter Z-pinch device that was able to sustain a nuclear fusion reaction for five microseconds.

The Z-pinch works by trapping and pressurizing plasma in a powerful magnetic field, Physics World reports. In the experiment, the plasma field was stabilized for 16 microseconds, and fusion occurred for about a third of that time.

That's a far cry from solving our energy crisis or even being remotely useful, but the demonstration shows that small-scale fusion is possible, contrary to what scientists expected.