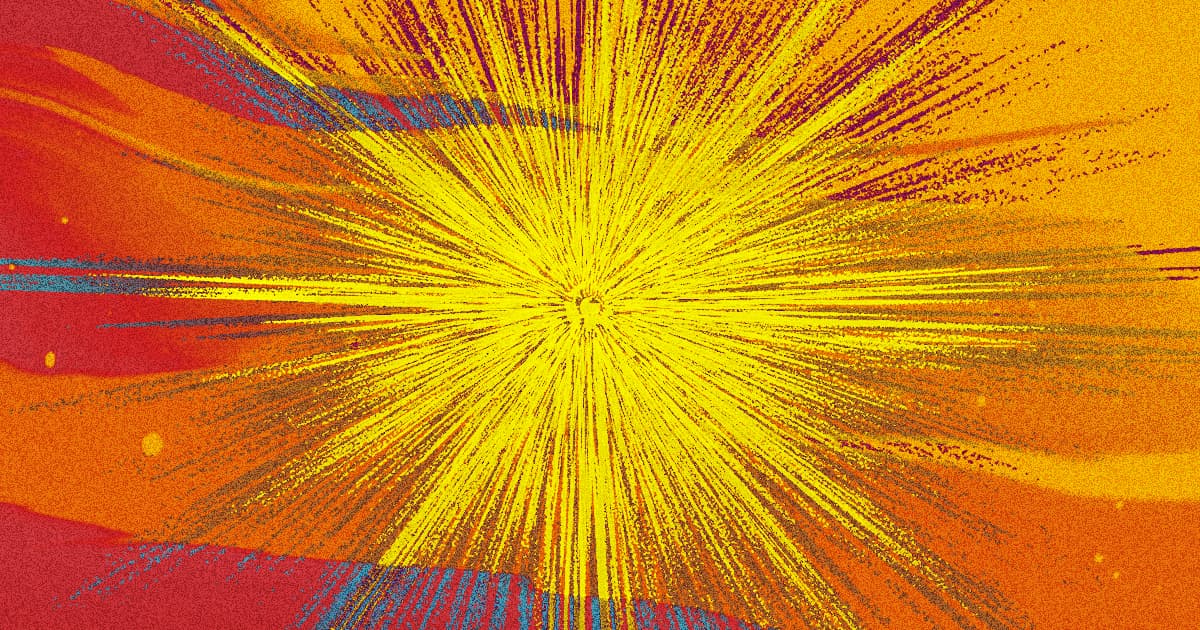 The Wendelstein 7-X device in Germany can manage temperatures twice as hot as the Sun's core.

The Wendelstein 7-X device in Germany can manage temperatures twice as hot as the Sun's core.

A team of nuclear physicists are celebrating what they say is a huge step toward a practical nuclear fusion reactor.

Nuclear fusion, if scientists ever manage to figure it out, could provide a bounty of clean energy — and potentially a clear path in the transition away from fossil fuels. But the technology to recreate the sort of reaction happening inside of stars in a controlled setting on Earth has proven tricky, to say the least. That said, research published last month in the journal Nature may represent a significant step forward. The physicists demonstrated that the Wendelstein 7-X, a nuclear fusion device in Germany, can successfully contain temperatures twice as high as the core of the Sun — and they're utterly thrilled.

"It's really exciting news for fusion that this design has been successful," study coauthor and Princeton Plasma Physics Laboratory (PPPL) physicist Novimir Pablant said in a press release. "It clearly shows that this kind of optimization can be done."

The Wendelstein 7-X is a device called a stellarator — a kind of plasma containment device that was first developed in the 1950s but largely fell out of favor because its complex, twisted design is notoriously bad at keeping the heat generated by a fusion reaction from leaking out. Because of that, most facilities are developing donut-shaped tokamaks which retain heat better and, in some tests, have generated temperatures over ten times hotter than the Sun's core.

But a practical stellarator would let scientists circumvent some of the other headaches caused by tokamaks, which can struggle to stabilize the super-hot plasma that drives fusion reactions. And that prospect has the team extremely excited.

"It's been very exciting for us, at PPPL and all the other US collaborating institutions, to be part of this really exciting experiment," Advanced Projects Department head at the PPPL David Gates said in the release. "[Pablant's] work has been right at the center of this amazing experimental team's effort. I am very grateful to our German colleagues for so graciously enabling our participation."

More on nuclear fusion: Scientists Are On the Edge of a Fusion Power Breakthrough