They say the U.S. should boost fusion research by $200 million per year. 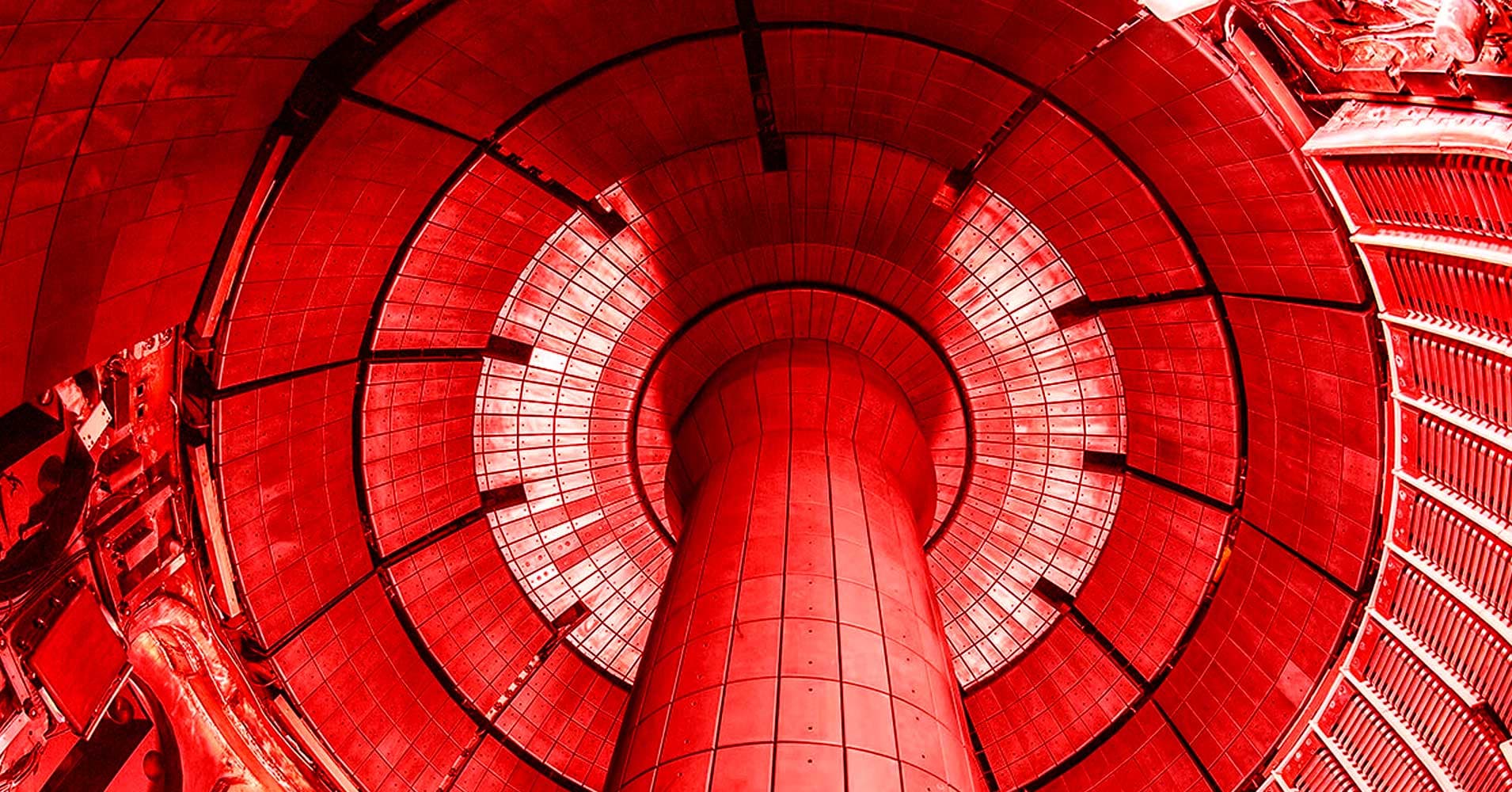 The United States should devote substantially more resources to nuclear fusion research and build an ambitious prototype fusion power plant, according to a new report.

The report is the work of the National Academies of Sciences, Engineering, and Medicine. Its conclusion: it's more important than ever for the U.S. and the world to explore roads to practical fusion power.

At the crux of the report is the role the U.S. will play in ITER, an international experimental fusion facility currently under construction in France. Some U.S. politicians have denounced ITER, arguing that the U.S. should pull out of the project.

But the National Academies report argues that the U.S. should remain involved with ITER, which will use a donut-shaped tokamak reactor that's currently scheduled to go online by 2030 to produce energy.

At the same time, according to the report, the U.S. should boost its spending on fusion research by $200 million per year and construct its own experimental reactor. The report points to the multidisciplinary scientific insights a prototype fusion power plant could grant, from energy to vacuum technologies and "complex cryonic systems."

"We listened very carefully to the community, especially some of the younger scientists who are very active in the field, and what we heard from the scientists is a desire to get on with fusion energy," Michael Mauel, a co-chair of the committee that released the report, told Science. “We’re not just studying this thing, we’re trying to see if it really does work.”