Watch: The Amazing Intelligence of Crows 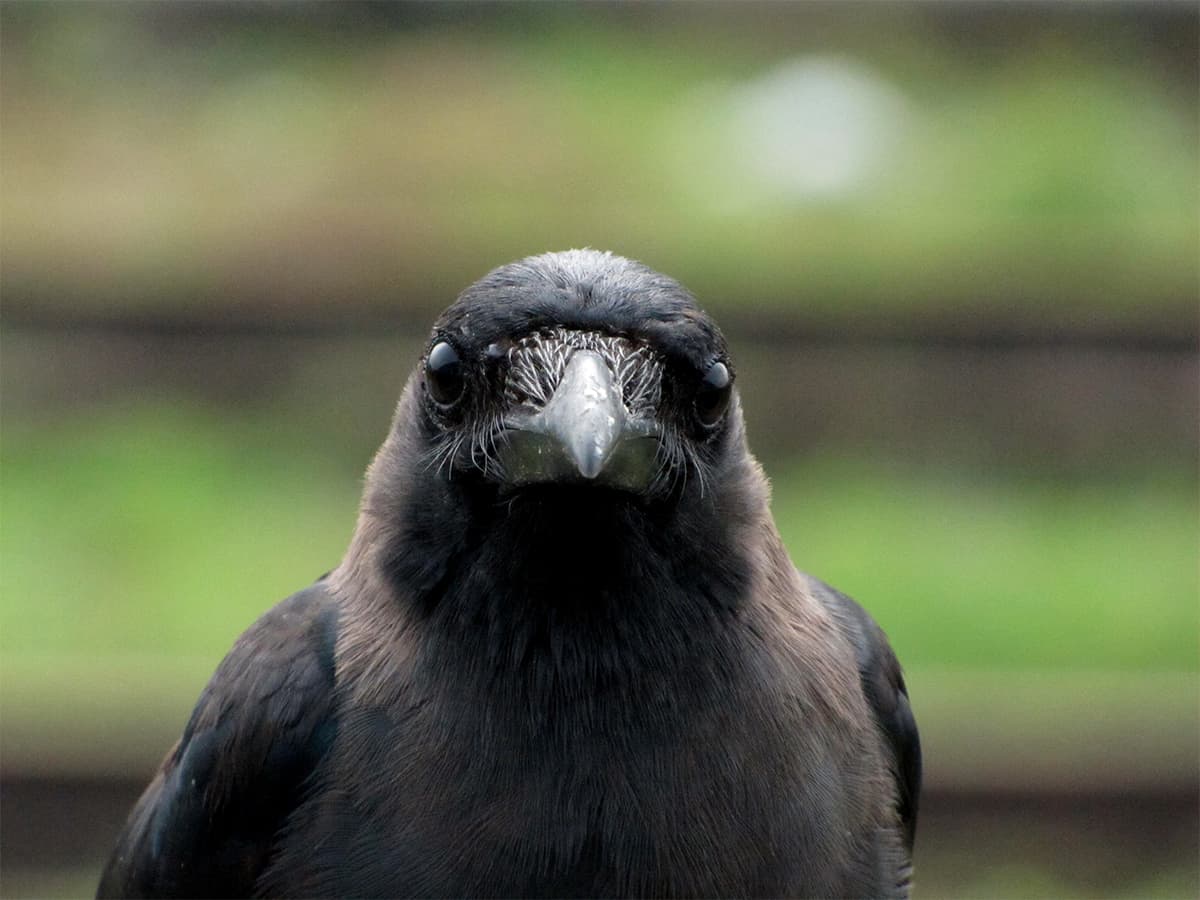 In case you don’t know, crows are some of the most intelligent animals on Earth. They use tools and pass this knowledge onto their children, they will unite to fight a common enemy or intruder, and their ability to remember is almost unmatched.

Recently, a study was conducted to see just how reasoning inside the bird’s brain works, because an avian brain is very different from a mammalian brain.

The results were nothing short of remarkable. While working the puzzle, the crow’s brains would behave exactly the same way as the mammalian brain on the neuron level. Even though mammals and birds have “intelligence” in very different portions of the brain, it behaves in a remarkably similar way.

This display of intelligence is a perfect example of a phenomena called “parallel evolution” where two different species evolve to posses the same trait(s) completely independent of one another. This may help us understand how alien intelligence could work.

Learn more in the video below.