It could become a source of clean energy by 2025. 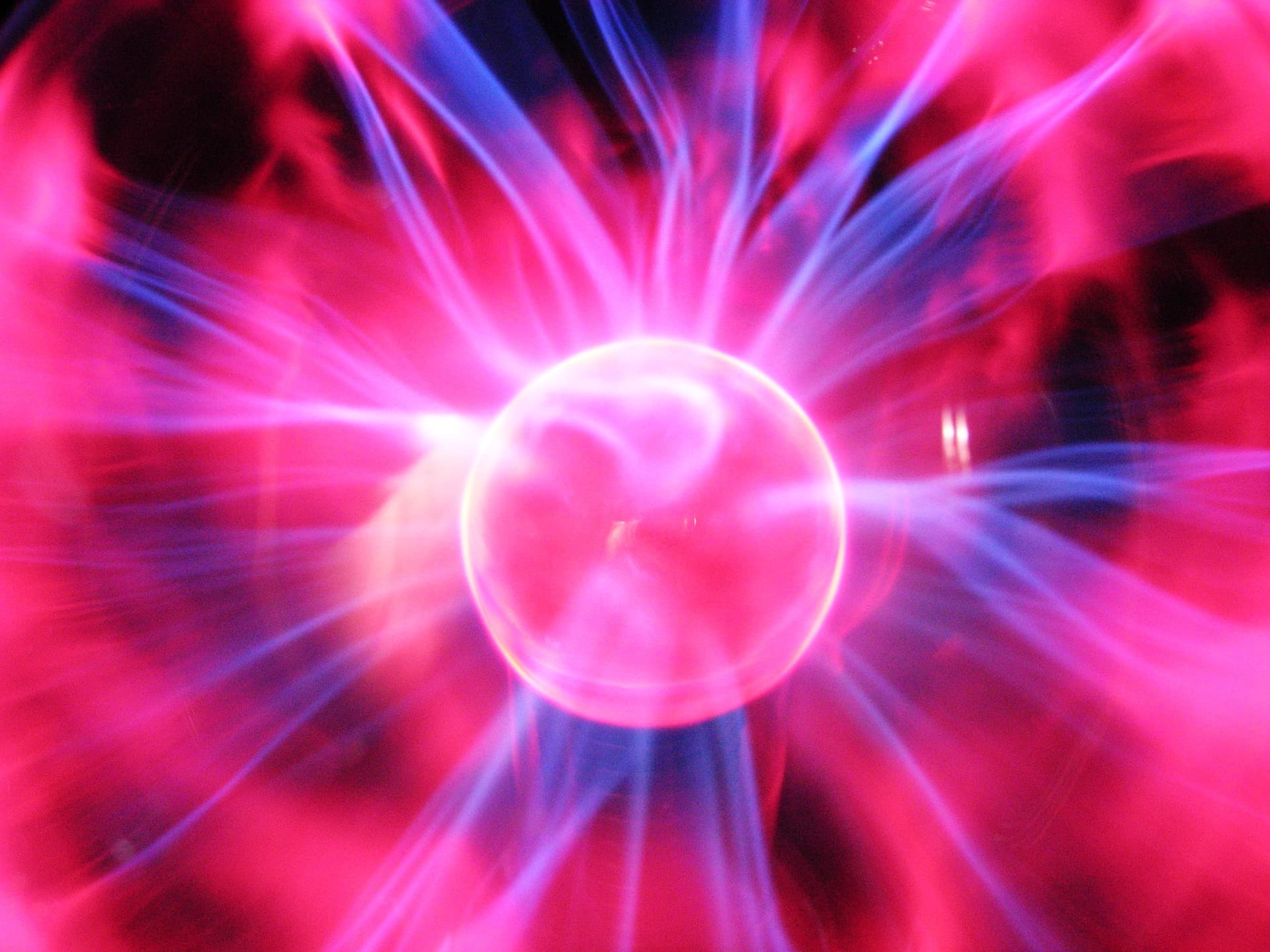 Overcoming a series of setbacks, an international project to build what could be a revolutionary nuclear fusion reactor, which will produce renewable energy, has reached a major milestone. Half of the infrastructure required for the International Thermonuclear Experimental Reactor (ITER) project has now been completed — seven years after construction officially began in 2010.

More than just becoming a major achievement in modern engineering, the ITER project could be a source of clean nuclear fusion energy by 2025. And it all starts on the 180-hectare site in Saint Paul-lez-Durance in southern France.

"[This] fusion reactor work in France may take two to three years to complete, [and then] another three to four years to bring repeatable results," Thomas Koshy, chair of the IEEE PES Nuclear Power Engineering Committee and former manager of the International Atomic Energy Agency, told Futurism.

Nuclear fusion works in a manner that's essentially the opposite of its nuclear fission cousin. A fusion reaction occurs when two light nuclei (usually hydrogen isotopes) produce energy. To harness this energy, however, nuclear reactors have to control extreme pressure and temperatures from the super-hot plasma that sustains the fusion reaction.

Stabilizing this reaction for extended periods is what those working on nuclear fusion have been trying to achieve. To facilitate things, an international effort for joint fusion research was begun in 1985. The ITER project, which began in 2007, has 35 nations working in a 35-year long collaboration to build and operate the ITER experimental device.

"The ITER device will be a tokamak, which uses donut-shaped, strong magnetic fields to produce and contain an extremely hot plasma in which the fusion occurs," Hitachi America Professor of Engineering Dennis Whyte, head of MIT's Nuclear Science and Engineering (NSE) department and director of its Plasma Science and Fusion Center (PSFC), explained to Futurism. "Tokamaks have for decades demonstrated stable operation. The key difference with ITER is that it's designed to produce more energy from fusion than the energy necessary to keep it hot."

The amount of fusion energy a tokamak reactor produces depends on the number of fusion reactions occurring at its core. ITER's tokamak would have 830 cubic meters of plasma volume, making it ten times larger than currently available fusion reactors. Best of all, the ITER tokamak has been designed to "produce 500 MW of fusion power (Q≥10) from 50 MW of heating input power." More fusion energy with lesser energy for sustaining temperature, as Whyte said.

"From the scientific point of view, net energy is also an important threshold because the plasma primarily keeps itself hot via the energy released in the fusion reactions," Whyte explained. "So it becomes self-heating, and therefore has a higher level of self-organization."

Investing in Clean and Renewable Energy

With more and more nations and even corporations moving towards renewable energy, it's not surprising that scientists are keen on getting nuclear fusion closer to commercialization. That would take, according to Koshy, a couple of decades more. "Assuming all goes well, we could go commercial in another 20 years," he told Futurism.

Dubbed as the "holy grail" of clean and renewable energy, nuclear fusion could indeed disrupt an entire industry. Whyte said that this is, in fact, the reason why we pursue nuclear fusion. He added that:

Economically competitive fusion would play a disruptive role in energy, particularly as we strive to deeply decarbonize the industry. It has features which make it highly complimentary to renewables for electricity: on-demand power, load following, insensitive to local weather [...], while at the same time it can scale to meet the entire demand for energy because it uses effectively limitless and widely available fuels.

Despite the apparent benefits nuclear fusion would bring, it's not without critics. Some doubt the possibility of effectively harnessing nuclear energy and making it commercially viable. Others look at the word "nuclear" and immediately associate it with destructive use. Then there are also critics "who tell us we must have deep decarbonization of the energy sector by mid-century," Whyte said.

"Right now, fission plays by far the dominant role in supplying carbon-free energy (I’m excluding hydro). Many energy experts get caught up in food-fights about the relative size of renewables versus hydro versus nuclear 20 years from now," he explained.

"Doing the decarbonization in three decades means choosing only a single path; [that] is too risky. [W]e must have, in my opinion, as diverse a set of options as possible. Fission should be one of those. So should fusion — which is so different from fission in its deployment that it should be considered separately," Whyte added. "We just need to get fusion soon!"

Read This Next
Solar Slay
Solar Powered Machine Turns CO2 and Waste Plastic Into Valuable Fuel
Fusion vs Fiction
Gloomy Physicists Say Nuclear Fusion Breakthrough Is Too Late to Save Us
Fusion Force
China Announces Plan for Hybrid Fission-Fusion Power Facility
Good Neighbors
German Government Says It May Keep Nuclear Plant Open After All
Unreliable Friends
Archipelagic Nation Sick of Other Countries Breaking Climate Change Promises
More on Earth & Energy
Stem Ware
Friday on the byte
Scientists Discover World's Oldest Preserved Vertebrate Brain
From Bad to Worse
Thursday on the byte
Global Warming Is Worse Than We Thought, AI Tells Scientists
RIP Fred
Thursday on the byte
Instead of Predicting Length of Winter, Groundhog Simply Dies
READ MORE STORIES ABOUT / Earth & Energy
Keep up.
Subscribe to our daily newsletter to keep in touch with the subjects shaping our future.
+Social+Newsletter
TopicsAbout UsContact Us
Copyright ©, Camden Media Inc All Rights Reserved. See our User Agreement, Privacy Policy and Data Use Policy. The material on this site may not be reproduced, distributed, transmitted, cached or otherwise used, except with prior written permission of Futurism. Articles may contain affiliate links which enable us to share in the revenue of any purchases made.
Fonts by Typekit and Monotype.