“This will allow fusion power to be achieved in years, not decades.” 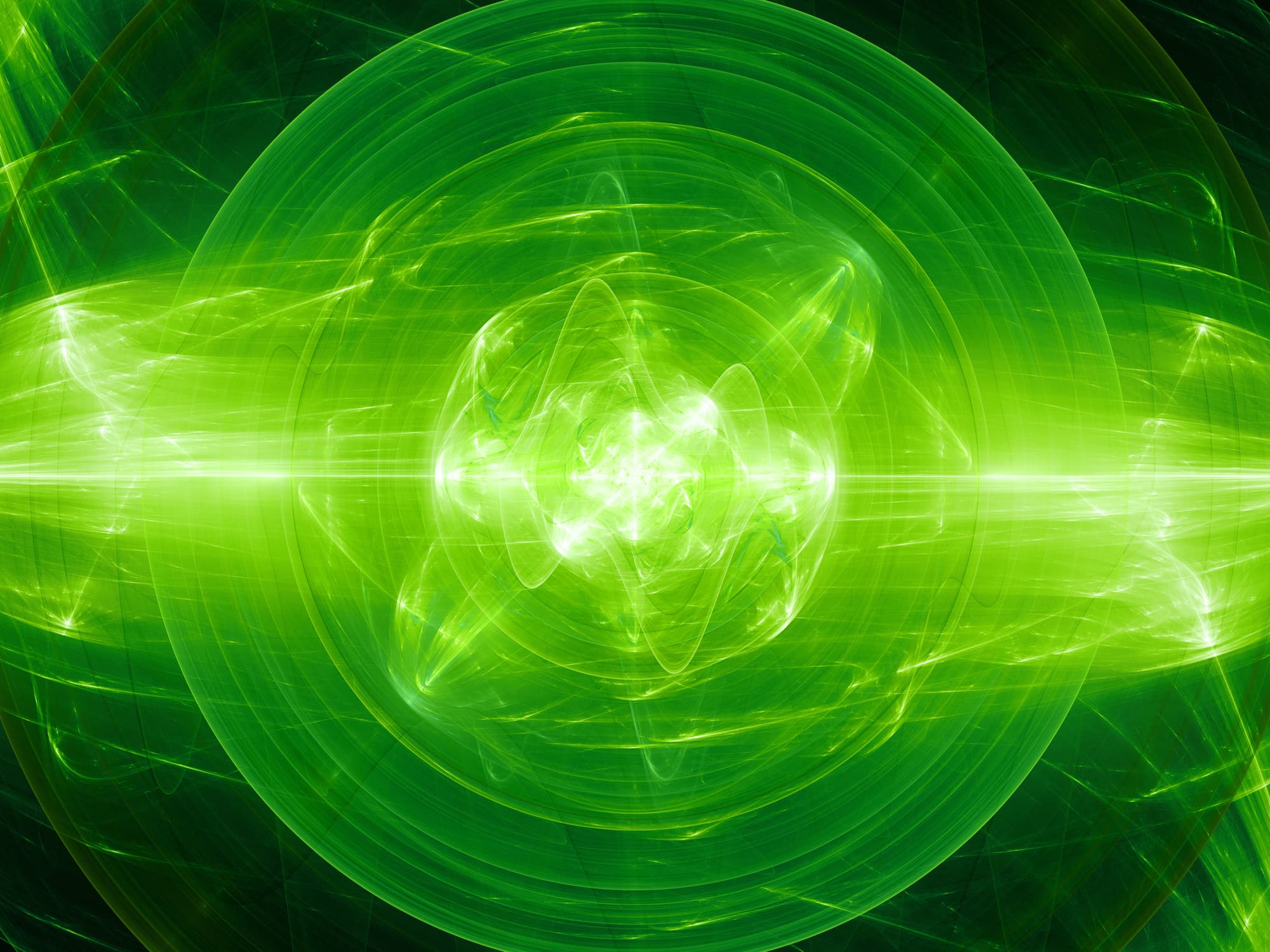 After being turned on for the first time, the UK's newest fusion reactor has achieved first plasma. This simply means that the reactor was able to successfully generate a molten mass of electrically-charged gas — plasma — inside its core.

Called the ST40, the reactor was constructed by Tokamak Energy, one of the leading private fusion energy companies in the world. The company was founded in 2009 with the express purpose of designing and developing small fusion reactors to introduce fusion power into the grid by 2030.

Now that the ST40 is running, the company will commission and install the complete set of magnetic coils needed to reach fusion temperatures. The ST40 should be creating a plasma temperature as hot as the center of the Sun — 15 million degrees Celsius (27 million degrees Fahrenheit) — by Autumn 2017.

Tokamak Energy CEO David Kingham commented in a press release: “Today is an important day for fusion energy development in the UK, and the world. We are unveiling the first world-class controlled fusion device to have been designed, built, and operated by a private venture. The ST40 is a machine that will show fusion temperatures – 100 million degrees – are possible in compact, cost-effective reactors. This will allow fusion power to be achieved in years, not decades.”

Nuclear fusion is a potentially revolutionary power source. It is the same process that fuels stars like our Sun, and could produce a potentially limitless supply of clean energy without producing dirty waste or any significant amount of carbon emissions. In contrast to nuclear fission, the atom splitting that today's nuclear reactors engage in, nuclear fusion requires salt and water, and involves fusing atoms together. Its primary waste product is helium. It's easy to see why scientists have tried to figure out how to achieve this here on Earth, but thus far it's been elusive.

The journey toward fusion energy undertaken by Tokamak Energy is planned in the short-term and moving quickly; the company has already achieved its half-way goal for fusion power delivery. Their ultimate targets include producing the first electricity using the ST40 by 2025 and producing commercially viable fusion power by 2030.

Kingham remarked in the press release: “We will still need significant investment, many academic and industrial collaborations, dedicated and creative engineers and scientists, and an excellent supply chain. Our approach continues to be to break the journey down into a series of engineering challenges, raising additional investment on reaching each new milestone.”

Read This Next
Fusion Fuel
Scientists Now Testing Fuel for Giant New Fusion Reactor
Game of Renewable Thrones
Elon Musk: Fusion Will Probably Be More Expensive Than Wind, Solar
30 Years Away
Scientists Start Construction of World's Largest Fusion Reactor
Futurism
Scientists Just Got Amazing Results From an Old Fusion Reactor
Futurism
The Long Wait for Fusion Power May Be Coming to an End
More on Earth & Energy
Dishonorable Disc...
Yesterday on the byte
Scientists Alarmed by Video of Deep Sea Mining Company Spewing Waste Into Ocean
Save Yourselves
Feb 5 on the byte
Furious Marsupial So Thirsty For Sex That It’s Dying, Scientists Warn
Stem Ware
Feb 3 on the byte
Scientists Discover World's Oldest Preserved Vertebrate Brain
READ MORE STORIES ABOUT / Earth & Energy
Keep up.
Subscribe to our daily newsletter to keep in touch with the subjects shaping our future.
+Social+Newsletter
TopicsAbout UsContact Us
Copyright ©, Camden Media Inc All Rights Reserved. See our User Agreement, Privacy Policy and Data Use Policy. The material on this site may not be reproduced, distributed, transmitted, cached or otherwise used, except with prior written permission of Futurism. Articles may contain affiliate links which enable us to share in the revenue of any purchases made.
Fonts by Typekit and Monotype.