Two new "centers of excellence" will be built. 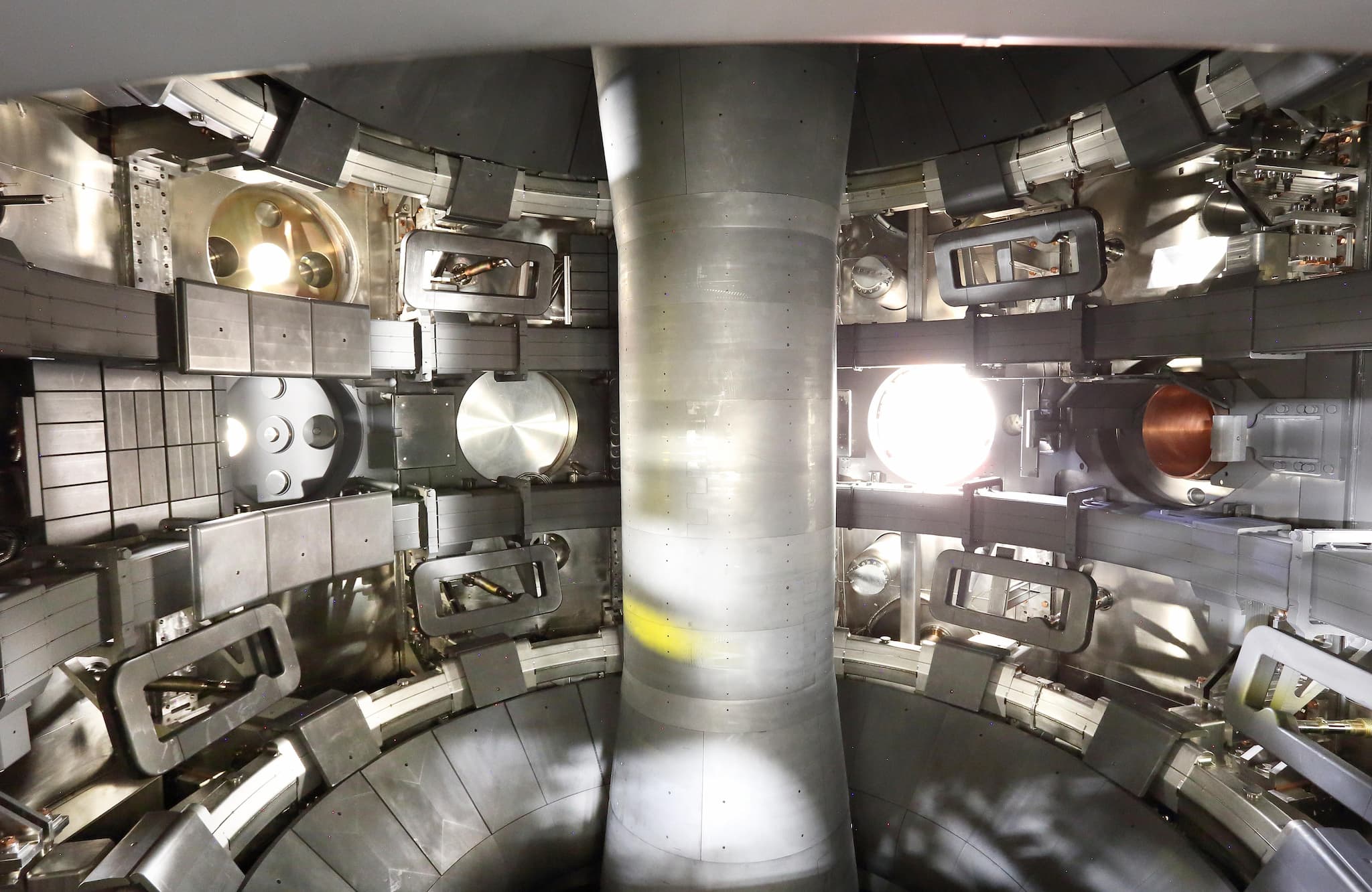 At the Culham Science Centre in Oxfordshire, two "centers of excellence" will be built. Created for the UK Atomic Energy Authority's (UKAEA) fusion research programme at the Science Centre, many hope that this £86m government investment will help to develop fusion reactor technology for the first nuclear fusion power plants. Set to open in 2020, the centers are expected to create approximately 100 jobs and drastically push forward nuclear fusion research.

While a larger magnetic fusion reactor device is currently being built in France, the world's current largest fusion reactor resides at the Culham Science Centre. But, while these are separate efforts, they are part of a much larger initiative, known as ITER, to elevate the potential of nuclear fusion and make it a realistically viable power source.

The UKAEA hopes that these new centers will garner contracts and further support from ITER and other efforts around the globe. If the efforts at these locations are successful, they could be combined with other projects to create a tangible plan of actualizing a commercial of fusion reactor.

Fusion power has been discussed as a clean, green alternative to fossil fuels for many years. It has the potential to create a virtually infinite energy supply and creates no emissions or greenhouse gases. And, as opposed to traditional nuclear energy, there is little-to-no nuclear waste created from energy production. But, while all of these aspects make it seem like a wonder energy source that could cure all modern energy woes and help us to fight climate change, it simply doesn't exist yet — at least not on a commercial scale.

In order to scale up this energy creation in a way that could be used realistically in a commercial sense, the reactions that take place in nuclear fusion would have to be stabilized. Many expect no viable form of fusion energy to be available until at least 2050 and even when it is a stable process, able to be scaled up, it is extremely expensive. Now, yes the energy itself would be cost-effective as once energy production began the energy itself would be relatively inexpensive. But, as these centers have shown, building a commercial power plant takes millions of dollars in research and then the power plant itself would be enormously expensive to build.

However, while there are apparent and major stumbling blocks between today and a future in which fusion energy is commercially viable, efforts like these prove that it remains within the realm of possibility. Existing commercial, renewable energy sources are providing people around the world with the ability to break free from fossil fuels. But fusion energy could take this one major step further and potentially allow human beings to continue life on this planet for as long as the species wishes.

Read This Next
Sundowned
Mexico Bans Startup From Future Solar Geoengineering Experiments
Knew It All Along
Exxon Scientists Knew About Global Warming for Decades While Company Denied It
Futurism
Stanford Scientists Warn That Civilization as We Know It Will End in "Next Few Decades"
Fusion vs Fiction
Gloomy Physicists Say Nuclear Fusion Breakthrough Is Too Late to Save Us
Net Gain
Physicists Say New Breakthrough Proves Fusion Power Is Possible
More on Earth & Energy
Shark Smile
Yesterday on the byte
Influencer Fined for Eating Endangered Great White Shark
Imagine Dragons
Monday on the byte
Miners Say "Sorry" for Losing Highly Radioactive Object Along Highway
Rock Battery
Jan 28 on the byte
Researchers Successfully Turn Abandoned Oil Well Into Giant Geothermal Battery
READ MORE STORIES ABOUT / Earth & Energy
Keep up.
Subscribe to our daily newsletter to keep in touch with the subjects shaping our future.
+Social+Newsletter
TopicsAbout UsContact Us
Copyright ©, Camden Media Inc All Rights Reserved. See our User Agreement, Privacy Policy and Data Use Policy. The material on this site may not be reproduced, distributed, transmitted, cached or otherwise used, except with prior written permission of Futurism. Articles may contain affiliate links which enable us to share in the revenue of any purchases made.
Fonts by Typekit and Monotype.