Mini Reactors Could Make Affordable Fusion Power a Reality by 2030 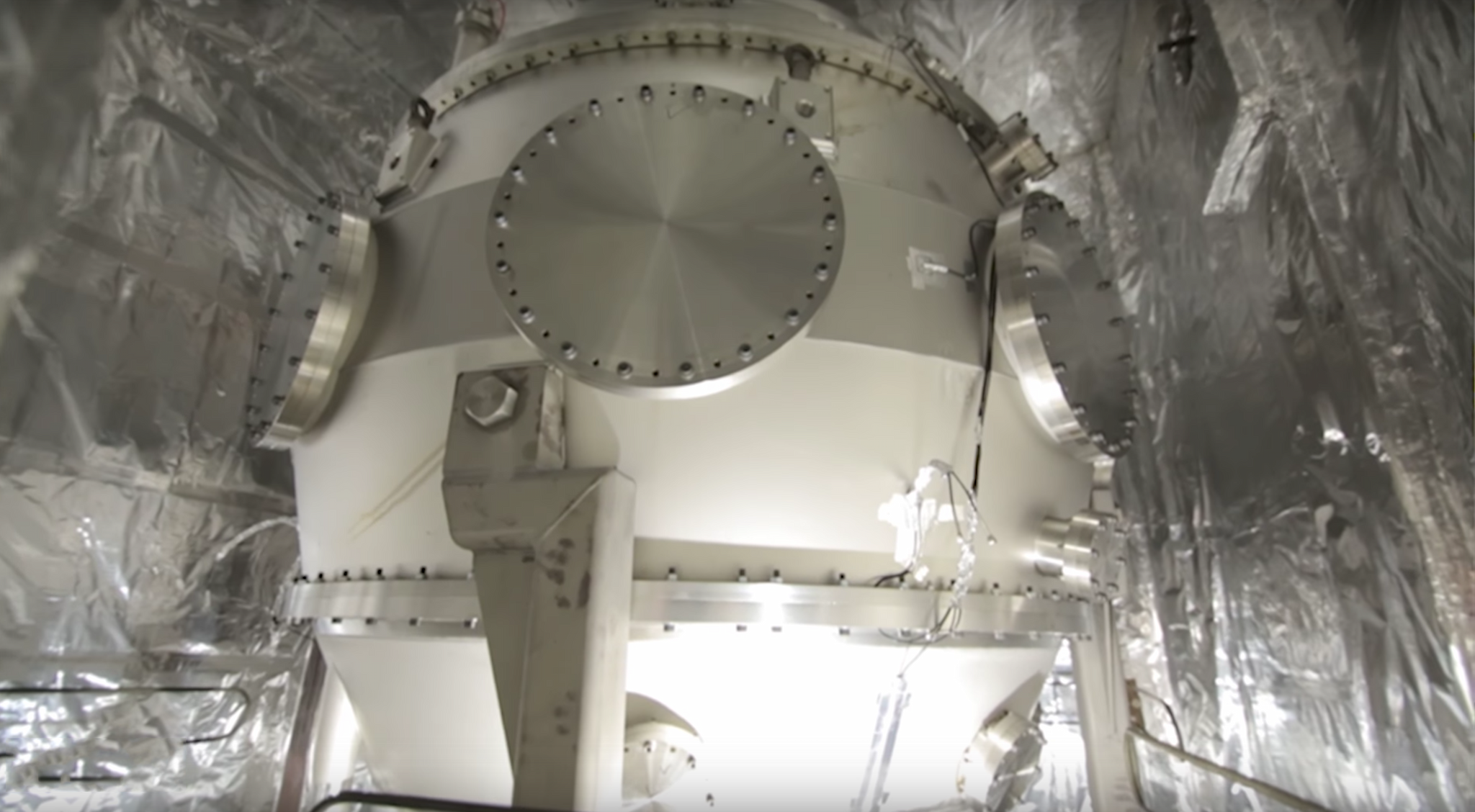 Earlier this month the newest fusion reactor in the U.K., Tokamak Energy's ST40, achieved first plasma. This milestone event on the road to fusion energy signals the viability of the company's overall timetable. The more immediate aim for the ST40 is to achieve a temperature of 15,000,000 °C (27,000,000 °F), as hot as the center of the sun — this should happen in autumn of 2017 based on the progress thus far.

The company will then use what it learns from working with the ST40 to construct a tokamak device that is larger than the ST40, yet still notably smaller than traditional reactors. This should advance the company toward its goal of producing electricity from fusion by 2025. Ultimately, a successful power generator in 2025 will provide the foundation for the modules of a power plant that can deliver fusion electricity to the grid by 2030.

On the day the ST40 was put into operation, Tokamak Energy CEO David Kingham commented in a press release, “The ST40 is a machine that will show fusion temperatures – 100 million degrees – are possible in compact, cost-effective reactors. This will allow fusion power to be achieved in years, not decades.”

Nuclear fusion is critical to generating affordable, clean power that is accessible to everyone because it is the source capable of generating by far the most energy. Even compared to nuclear fission, a fusion reaction yields much more energy — about four times as much — with very low carbon emissions.

At this point, Tokamak Energy CEO David Kingham is optimistic and believes the company is at about the halfway mark relative to the 2030 end goal of feeding fusion power into the grid. In an article produced for EngineerLive, he wrote, “The goals on our route to achieving fusion power are bold and ambitious, but it is a challenge that must be tackled if we are to deliver the essential decarbonization of our energy supply.”

Read This Next
Fusion Fuel
Scientists Now Testing Fuel for Giant New Fusion Reactor
Game of Renewable Thrones
Elon Musk: Fusion Will Probably Be More Expensive Than Wind, Solar
30 Years Away
Scientists Start Construction of World's Largest Fusion Reactor
Futurism
Scientists Just Got Amazing Results From an Old Fusion Reactor
Futurism
The Long Wait for Fusion Power May Be Coming to an End
More on Earth & Energy
Rock Battery
Yesterday on the byte
Researchers Successfully Turn Abandoned Oil Well Into Giant Geothermal Battery
Do The Worm
Friday on the byte
Scientists Name "Funky Worm" Amphibian After a Weird 70s Funk Song
Cow Chow
Thursday on the byte
Bill Gates Gives $12 Million to Flatulent Australian Cows
READ MORE STORIES ABOUT / Earth & Energy
Keep up.
Subscribe to our daily newsletter to keep in touch with the subjects shaping our future.
+Social+Newsletter
TopicsAbout UsContact Us
Copyright ©, Camden Media Inc All Rights Reserved. See our User Agreement, Privacy Policy and Data Use Policy. The material on this site may not be reproduced, distributed, transmitted, cached or otherwise used, except with prior written permission of Futurism. Articles may contain affiliate links which enable us to share in the revenue of any purchases made.
Fonts by Typekit and Monotype.