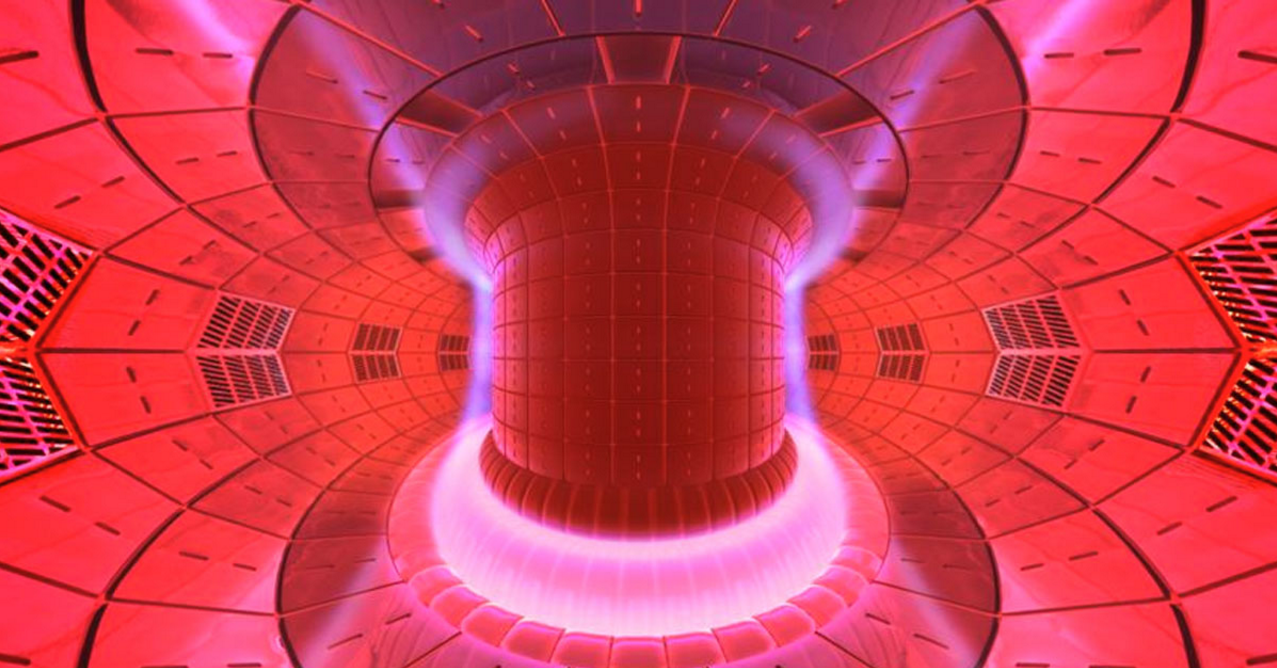 A startup out of the United Kingdom claims that it can deliver a reactor with fusion power gain within five years, one that will be able to generate electricity within a decade. Moreover, they assert that they can make a power plant capable of producing 100MWe within 15 years.

Tokamak Energy has released three papers detailing the progress made with their approach to a fusion reactor. The notable claim is that size does not matter.

A tokamak (a Russian acronym for toroidal chamber with axial magnetic field) is a fusion device that uses a combination of electromagnets and electric currents to contain plasma, which is used to generate thermonuclear fusion power.

Building has begun on a large fusion reactor by the international fusion project, ITER. The reactor is planned to be over 30m high and weigh some 23,000 tonnes. However, the size of the project's reactors is a big hindrance to being able to start tests. Tokamak Energy wants to scale down the size of the reactors to achieve fusion in a fraction of ITER's projected time-frame of the mid-2020's.

In research conducted by the University of York in partnership with Tokamak Energy discovered that "fusion gain... depends mainly on the absolute level of the fusion power and the energy confinement, and only weakly on the device size," meaning that their planned reactors, which are 100x smaller, can be just as powerful.

Tokamak Energy has already "demonstrated high temperature superconducting (HTS) magnets on a tokamak for the first time." These HTS magnets produce high fields that are significantly smaller than the fields in other reactors, allowing for smaller machines. In yet another study, researchers are able to show a cost effective way in which a power plant made of these reactors is possible.

For more information on Tokamak Energy's vision and plan, visit their FAQ page.