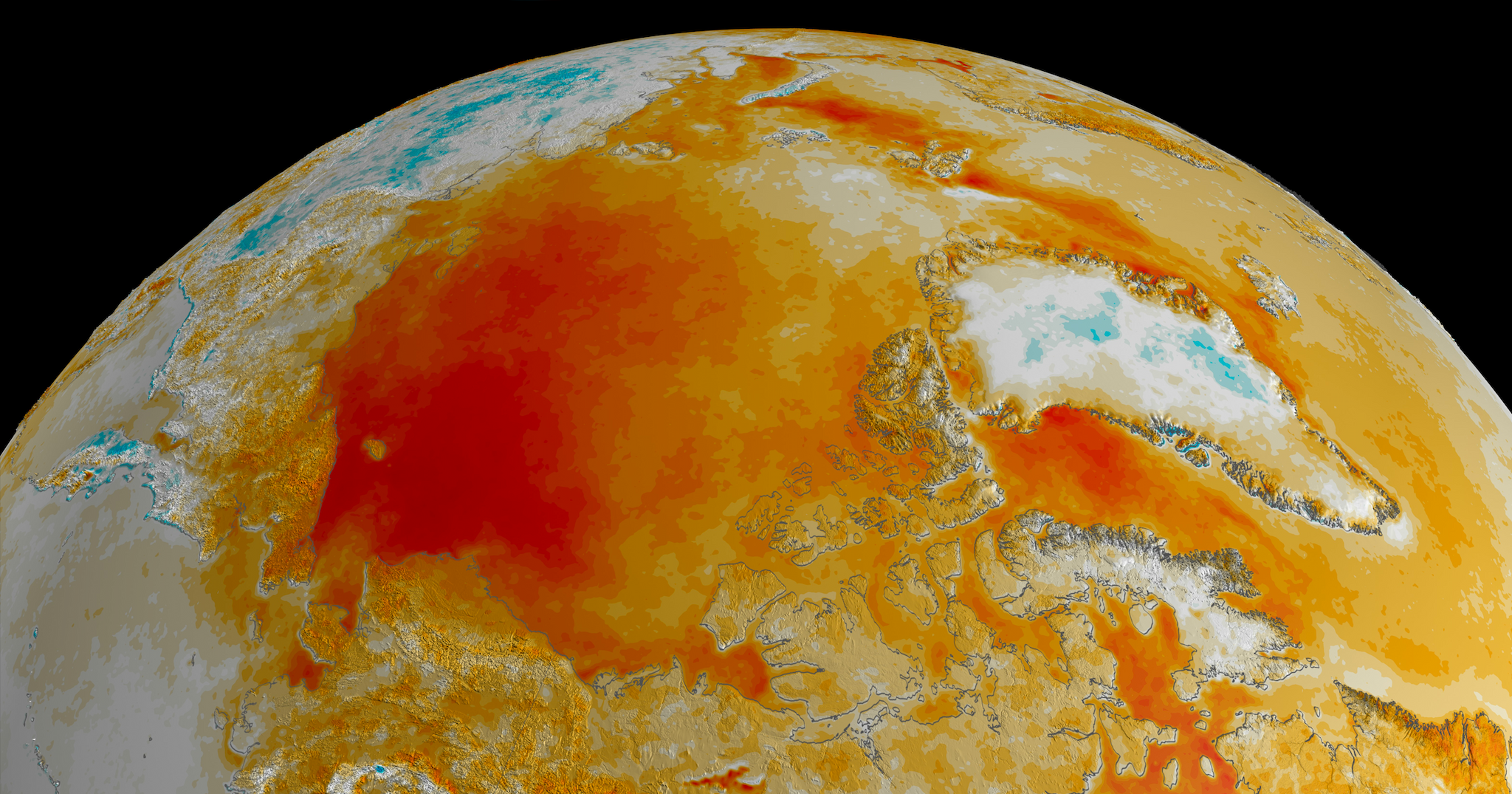 What an alarming difference a few years can make.

According to a report released Sunday by the United Nations’ scientific panel on climate change, the 2015 Paris Agreement won't be enough to stop the most serious damage from climate change.

“There is nothing opaque about this new data," former UN climate chief Christiana Figueres told The Guardian. "The illustrations of mounting impacts, the fast-approaching and irreversible tipping points are visceral versions of a future that no policy-maker could wish to usher in or be responsible for.”

Limiting global temperature increases to fewer than 2 degrees Celsius (3.6 degrees Fahrenheit) above preindustrial levels — a cornerstone of the Paris Agreement — would have been hard. Now, it looks like we need to shoot for an even tougher limit of 1.5 degrees Celsius (2.7 degrees Fahrenheit) if we want to avoid an increase in famine, drought, extreme weather events, and the many other devastating consequences of climate change.

Jim Skea, a co-author of the report, said in a press release that "[l]imiting warming to 1.5 degrees Celsius is possible within the laws of chemistry and physics, but doing so would require unprecedented changes."

The report suggests several ways we could ensure we don't exceed the 1.5 degrees Celsius (2.7 degrees Fahrenheit) limit, and as some experts feared before the report's release, they might not be entirely realistic. Huge carbon taxes will be politically unpopular in many nations, and while systems to capture carbon might work, the technology to implement them on the necessary scale simply doesn't exist yet.

Still, while the situation outlined in the report is daunting, we can't close our eyes and ears to it. We need to view this report as what it is: a wake-up call to the world that we must take immediate and bold action if we don't want to find ourselves trying to live on an unlivable planet.

More on the IPCC report: Experts Worry a Landmark Report on Climate Change Will Call for Unrealistic Tech