10 Staggering Gifs That Teach You Science Concepts in Seconds 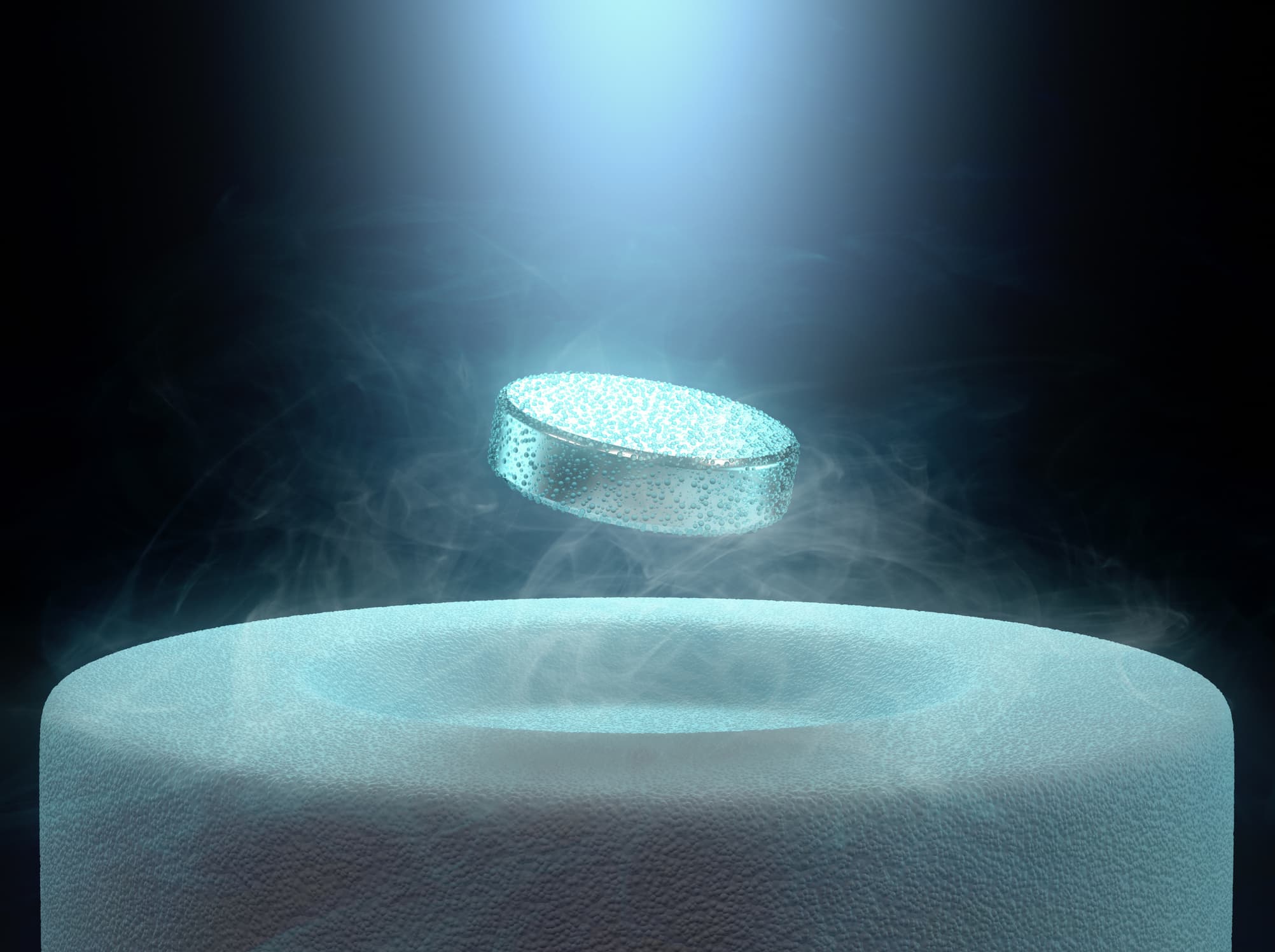 10) Here's how you convert Cartesian (rectangular) to Polar Coordinates

9) This is how Exterior Angles of Polygons work

This one really isn't that difficult: They add up to 360 degrees.

8) This is a Hyperboloid made up of straight lines

7) This is also a Hyperboloid of straight lines

6) This is how White Blood Cells keep you safe

White blood cells help us fight off infections and diseases by literally chasing down and attacking bacteria, viruses, and germs that invade our bodies. In this video, a white blood cell chases and engulfs a bacteria. Make sure you watch until the end.

4) There is flammable matter in smoke

3) This is what it looks like when gas burns

2) This is vortex pinning

Here, a superconductor levitates over a magnetic track. A superconductor is a material that can conduct electricity or transport electrons from one atom to another with no resistance.

1) This is how Tension works in relation to falling objects

Watch a slinky fall to the Earth, and understand how tension works in relation to gravity. This video was filmed with a slow-motion camera that records 300 frames per second. Learn how the physics works in the fantastic video below the gif.