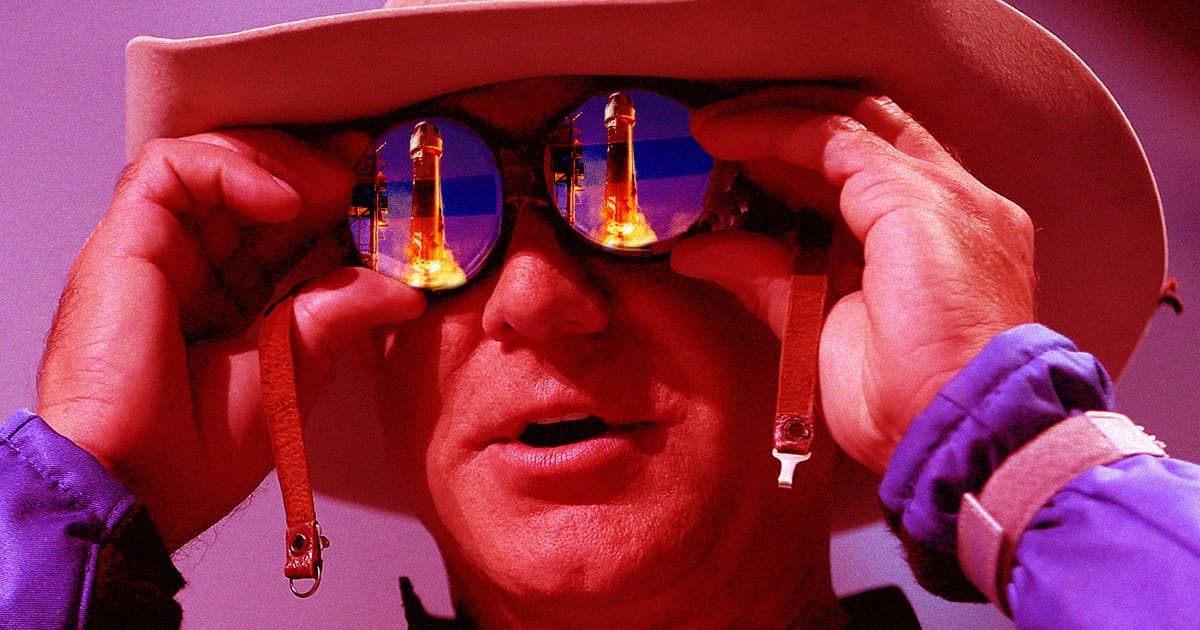 Former Jeff Bezos Space Employee: "I Really Wished He Was the Person We All Thought He Was"

We previously covered a Lioness open letter written by Abrams and a cohort of other current and former Blue Origin employees in which they say the company's senior leadership fostered a workplace culture rife with sexism and discrimination, and in which speed and progress were prioritized over safety. But in an interview with CBS News, Abrams added a personal message directed at Blue Origin founder Jeff Bezos.

"I think would say to Jeff that I really wished he was the person we all thought he was," Abrams told CBS, "and that Blue Origin was the company we all thought it was going to be."

I asked @blueorigin’s former head of employee communications @Ally_Abrams what she’d like to say to Jeff Bezos. I thought this was a powerful response. pic.twitter.com/GOlX5N9MHX

Alongside Abrams' allegations is an equally controversial back-and-forth over the nature of Abrams' departure from Blue Origin. Blue Origin told CBS and Lionness that Abrams was fired after repeated warnings for "issues regarding federal export control regulations." Abrams told CBS that those warnings never happened and that she was fired for clashing with management.

Specifically, Abrams said that senior leadership instructed her to roll out new agreements that would make it all-but-impossible for Blue Origin employees to speak out about workplace harassment or discrimination — of which Abrams said there was an endless supply — in court.

"You cannot create a culture of safety and a culture of fear at the same time," Abrams told CBS. "They are incompatible."

More on Blue Origin: Blue Origin Employees Say They Don't Think Its Rocket Is Safe, Wouldn't Ride in it