Experts suggest that by this year, data could consume 1/5 of all electricity. 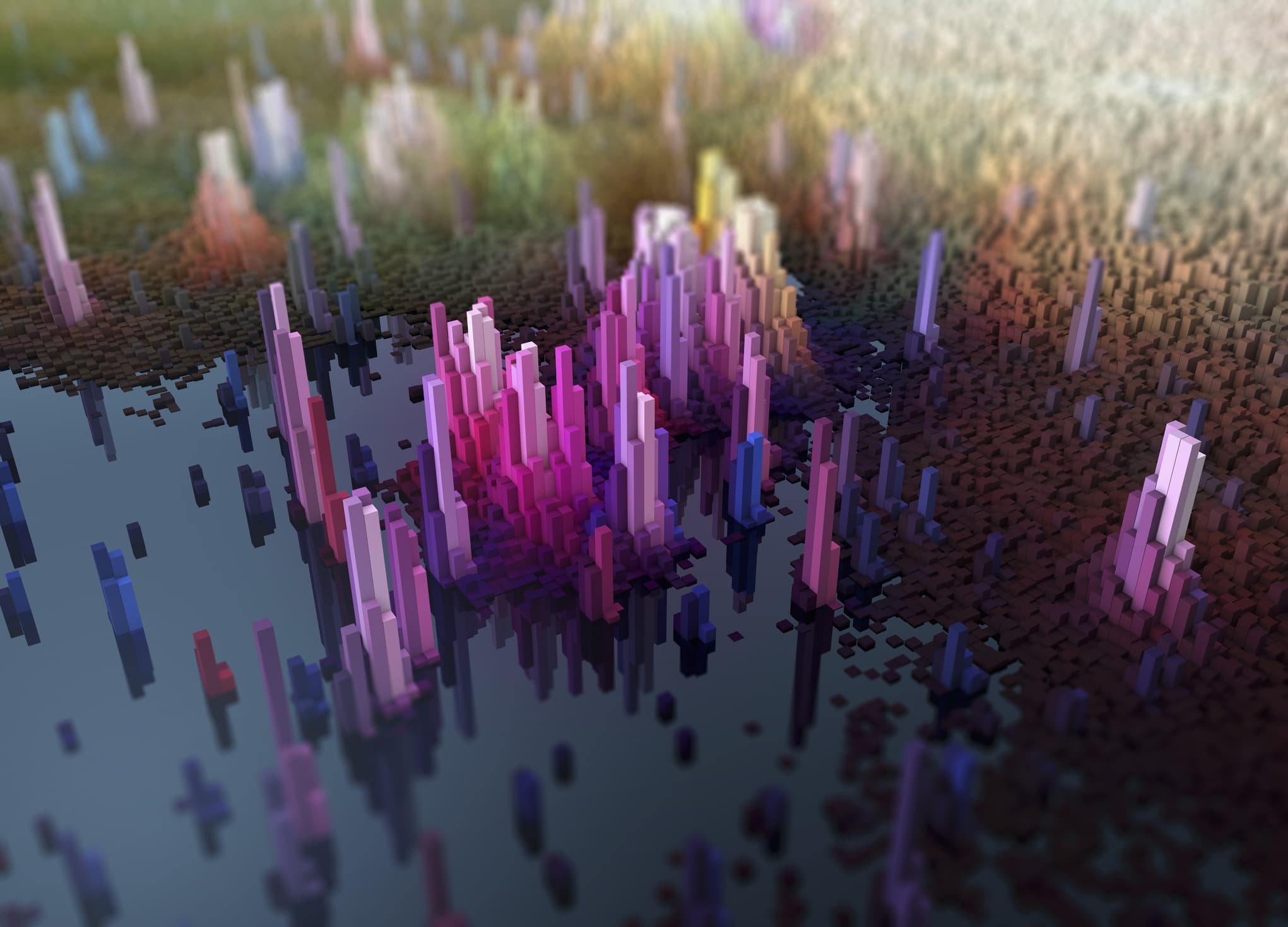 Our internet-connected devices could be impeding climate change efforts, according to an update to a 2016 peer-reviewed study on power consumption, as reported by Climate Home News. The billions of devices many of us use every day could produce 3.5 percent of global emissions within 10 years and 14 percent by 2040. This would result in the industry using approximately 20 percent of all of the world's electricity by 2025. This growing problem threatens to disrupt progress toward climate change goals and exacerbate increasingly-stressed power grids.

These severe consequences are caused by one, major, underlying trend: the rapidly growing power needs of server farms which store data from billions of smart devices. As we acquire more devices and use data and these technologies more and more, these servers require significantly more power. And, as it turns out, we are asking a lot of these server farms, and current predictions say it's only going to get worse.

Swedish researcher Anders Andrae, who worked on the study update, thinks that industry power demands will increase from 200-300 terawatt hours (TWh) of electricity per year to 1,200 or even 3,000 TWh by 2025. Andrae comments: “The situation is alarming. We have a tsunami of data approaching. Everything which can be is being digitalised. It is a perfect storm. 5G [the fifth generation of mobile technology] is coming, IP [internet protocol] traffic is much higher than estimated, and all cars and machines, robots and artificial intelligence are being digitalised, producing huge amounts of data which is stored in data centres.”

We have known for years that things like driving, leaving lights on, and letting the water run too long wastes energy and resources, and we should take some personal responsibility for our impact on the planet. But as technology has progressed, the ways in which we affect the environment and contribute to climate change have also changed. The data that we use and the number of devices we own are also now major elements to consider when we think how we use resources. We can even take into consideration our financial investments, as it was recently revealed that the cryptocurrency giant Bitcoin, through mining, consumes more energy than 159 entire countries combined.

But does this energy responsibility rest solely on us? The companies whose technologies use this increasing energy could also make changes in order to reduce energy usage or transition to better renewable energy sources. What these companies do, the technologies that they create, and the way we use them each have relative and specific impact on the environment. And, as many experts have agreed, we need to make every effort if we are to meet the climate goals that will prevent further life-threatening consequences of climate change.

So no, this does not exactly mean that we need to stop using our devices. The availability and easy access to information that the internet provides is not only a precious resource, it is a human right, according to the UN. The education that the internet can provide is an essential part of modern life. But as companies continue to advance technologies, and we carry on consuming them, it's paramount for both sides to take into consideration what impact these devices will have on the future.