Congress Hasn't Given up on Nuclear Power

Two bills that could revitalize the nuclear energy industry moved forward this week. 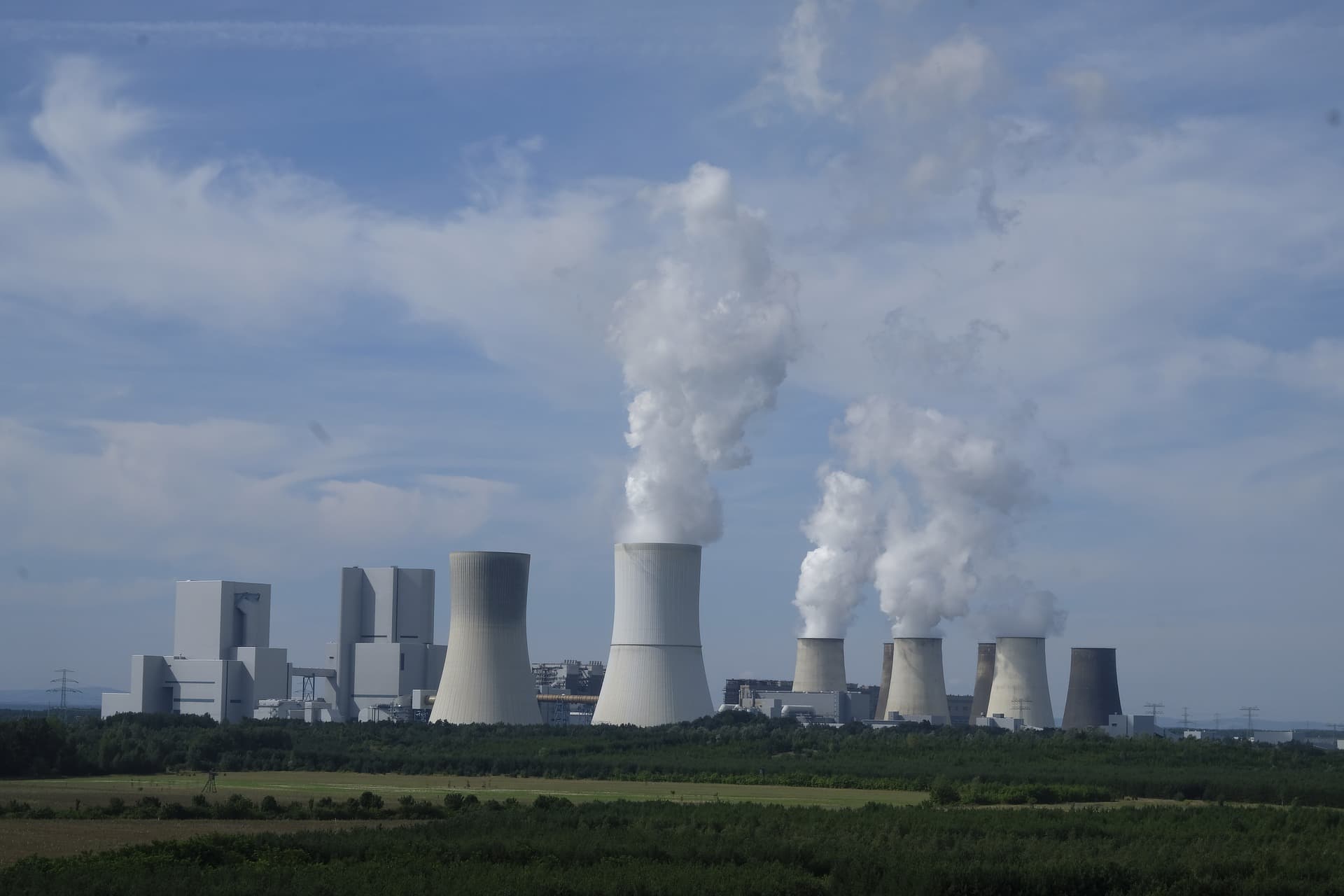 Two Congressional acts focused on nuclear power seem poised to land on the president's desk sometime soon, potentially jump-starting an industry that has of late struggled in the United States and around the world.

The Nuclear Energy Innovation Capabilities Act (NEICA), which passed in the Senate on March 7, will provide private companies the license to work with national laboratories on new nuclear reactor designs. Because a similar bill has already passed in the House, MIT Technology Review estimates it won't be long before this bill moves to the White House.

“NEICA will help the U.S. get the most out of our world-class R&D infrastructure and our talented pool of innovators and entrepreneurs," said Josh Freed, Vice President of the Clean Energy Program at think Tank Third Way, in a statement. "We need the private and public sectors working together if we are to bring these important low-carbon technologies to market. This bill will move us a big step closer."

During the same week, the Senate energy committee also passed Advanced Nuclear Energy Technologies Act, which directs the Secretary of Energy to coordinate at least four demonstration projects for advanced nuclear reactors over the next decade. This bill still needs to pass the full Senate.

Before the bills are fully implemented, they both must be approved by the House and signed by the president. Yet if they are, the U.S. could take a very different direction in clean energy policy than the rest of the world.

In the aftermath of nuclear accidents like that at Chernobyl in 1986 and Fukushima in 2011, nuclear power has continued to fall in favor. According to the Energy Information Association, the U.S. currently has 61 nuclear power plants in operation, though plants are closing up shop all over the country.

Nuclear has become wildly unpopular in Japan over the last seven years, despite previous plans for the country to lean heavily on nuclear to reduce its emissions. In Europe, Vox reports that Germany, Belgium, and Switzerland are all shuttering their facilities; however, Sweden has found it difficult to do the same in the face of difficulties meeting their energy needs with wind and solar power.

Indeed, though there are still huge questions remaining about the high costs and safety risks of nuclear energy, the fact remains that nuclear is one of the few proven emissions-free sources of power that run rain or shine, wind or no wind. Bills like NEICA could be invaluable in compelling research on how to use nuclear power more safely, exploring smaller plants and technology like molten salt reactors that run on alternatives to uranium.

In the face of global climate change, there's no question that clean energy is the future. While solar and wind power are growing fast, it may behoove us to revisit all of our options.

Read This Next
Unreliable Friends
Archipelagic Nation Sick of Other Countries Breaking Climate Change Promises
The Kids Won't Be Alright
Elon Musk Warns That Humankind Will "End Up in Adult Diapers"
Dam Straight
China Says It's 3D Printing a 590-Foot Hydroelectric Dam With Zero Human Labor
Circle of Life
Hooray! The Great Pacific Garbage Patch Has Become a Thriving Ecosystem, Scientists Say
Life on Earth
Astrobiologists Suggest the Earth Itself May Be an Intelligent Entity
More on Earth & Energy
More and More
Yesterday on the byte
Oh Great, Gas AND Solar Prices Are Going Up
Comfy Cozy
Yesterday on the byte
Germany Builds Colossal "Thermos" to Heat Countless Homes
WTF
Yesterday on the byte
Supreme Court Gives Power Plants Green Light to Pollute As Much As They Want
READ MORE STORIES ABOUT / Earth & Energy
Keep up.
Subscribe to our daily newsletter to keep in touch with the subjects shaping our future.
+Social+Newsletter
TopicsAbout UsContact Us
Copyright ©, Camden Media Inc All Rights Reserved. See our User Agreement, Privacy Policy and Data Use Policy. The material on this site may not be reproduced, distributed, transmitted, cached or otherwise used, except with prior written permission of Futurism. Fonts by Typekit and Monotype.