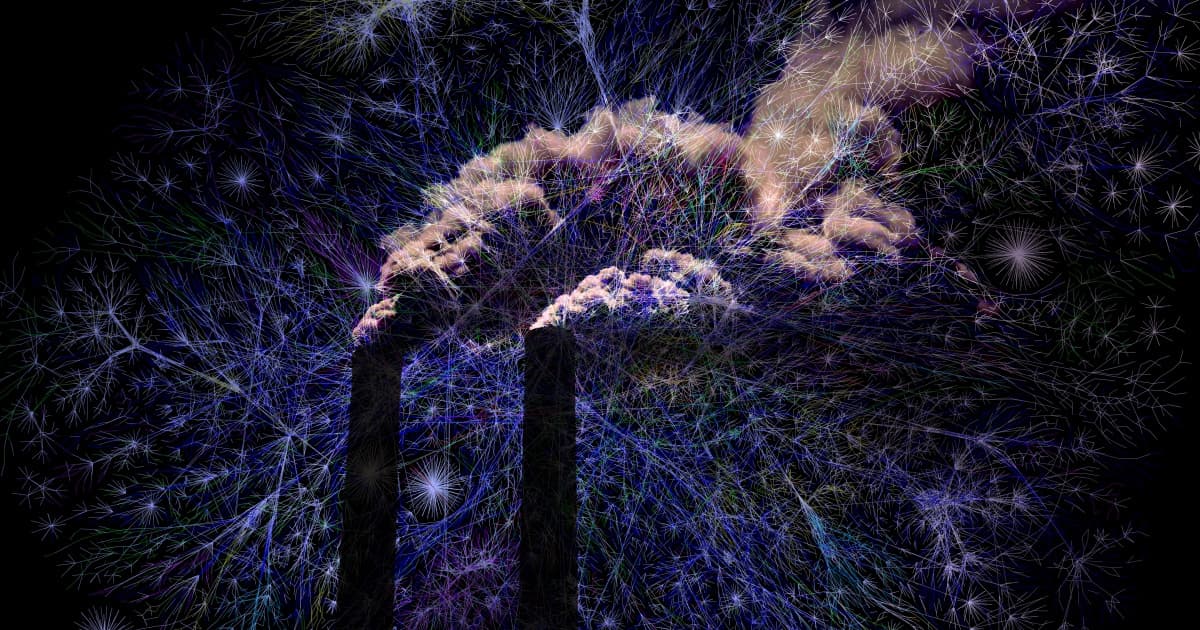 In the Face of Climate Change, the Internet Is Unsustainable

The internet consumes an obscene amount of energy, and it's only getting worse.

The internet consumes an obscene amount of energy, and it's only getting worse.

As far as environmental damage is concerned, our increasingly-online lives incur a massive toll.

If everything continues on its current course, then the internet is expected to generate about 20 percent of the world’s carbon emissions by 2030, according to The New Republic. That would make its environmental impact worse than any individual country on Earth, except for the U.S., China, or India.

In other words, our internet use is linked to a vicious cycle of environmental devastation, making it increasingly clear that something has to give.

Aside from transitioning to a web powered by renewable energy, experts and activists pointed out to New Republic some major ways to cut back on the internet’s carbon emissions.

Among them: removing online ads and behind-the-scenes tracking tools, and stem the rise of energy-intensive video streaming services.

The main challenge, of course, is that filling webpages with ads and extracting personal data from users are the two main business models that sustain the internet.

In other words, getting rid of adverts and surveillance would simultaneously improve the internet and make greener, but would also make it much harder to fund.

“We have to rethink how we get our information and how we access it,” Tim Frick, CEO of an eco-friendly digital agency called Mightybytes told New Republic.

READ MORE: Can the Internet Survive Climate Change? [The New Republic]
More on the internet: Prepare Yourself for the “Tsunami of Data” Expected to Hit by 2025

The Kids Won't Be Alright
Elon Musk Warns That Humankind Will “End Up in Adult Diapers”
Wednesday
Read More
Circle of Life
Hooray! The Great Pacific Garbage Patch Has Become a Thriving Ecosystem, Scientists Say
May 1
Read More
Bad Spill
Scientist Warns That a Huge Tanker Is Probably Going to Spill a Million Barrels of Oil Into the Ocean
Mar 23
Read More
+Social+Newsletter
TopicsAbout UsContact Us
Copyright ©, Camden Media Inc All Rights Reserved. See our User Agreement, Privacy Policy and Data Use Policy. The material on this site may not be reproduced, distributed, transmitted, cached or otherwise used, except with prior written permission of Futurism. Fonts by Typekit and Monotype.