Scientists Dug Through Teens’ Trash to See What They’re Smoking

And found a link between students' home lives and their products of choice. 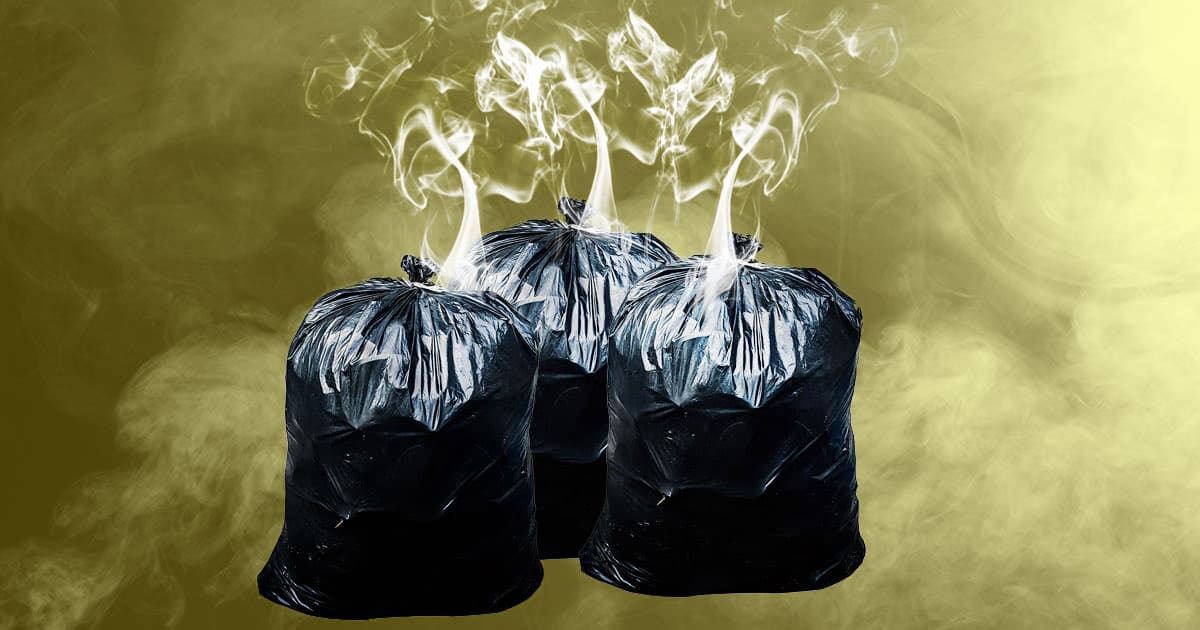 One person's trash can be another's treasure — and trash from teens might be the foundation for insightful new medical research.

On Thursday, the Centers for Disease Control and Prevention published the details of a "garbology" study conducted by a pair of University of California, San Francisco, researchers in its Morbidity and Mortality Weekly Report.

Over a period of about eight months, the researchers walked the grounds surrounding 12 public high schools in Northern California, collecting any litter they could find related to smoking or vaping — refuse that included everything from cigarette butts to vape cartridges and cigarillo wrappers.

In total, the pair gathered 893 waste items, and their analysis seems to support claims that teens are drawn to flavored vaping products — 73 out of the 74 pod caps the researchers collected boasted flavors other than tobacco.

The researchers were also able to make connections between teens' socioeconomic status and their nicotine and cannabis products by examining the demographics of families at each school.

"Our study novelly detected the under-addressed problem of flavored little cigars and cigarillos in low-income youth populations," researcher Yogi Hale Hendlin said in a press release. "Youth e-cigarette use — as epidemic as it is — seems to be lopsided towards higher-income student populations, with combustible tobacco product waste found in higher concentrations in lower-income schools."

Aside from providing insights into teens' smoking and vaping habits, the study also shines a light on another, more obvious problem: that there's a whole lot of smoking-related trash around high schools.

"These toxic products are contaminating school environments and surrounding areas, going down storm drains and contaminating the bay," researcher Jeremiah Mock said in the press release, later adding that "action is needed to reduce youth tobacco smoking and cannabis access and use, and to eliminate environmental contamination from these products."

READ MORE: Researchers Went Through High Schoolers' Trash to Find Out Which Tobacco Products They're Using. Here's What They Found [TIME]

More on vaping: First Teen Dies of "Vaping-Related" Illness in the US