What to Expect From the FDA's Criminal Investigation into Vaping

Did any illegal activity contribute to the vape lung epidemic? 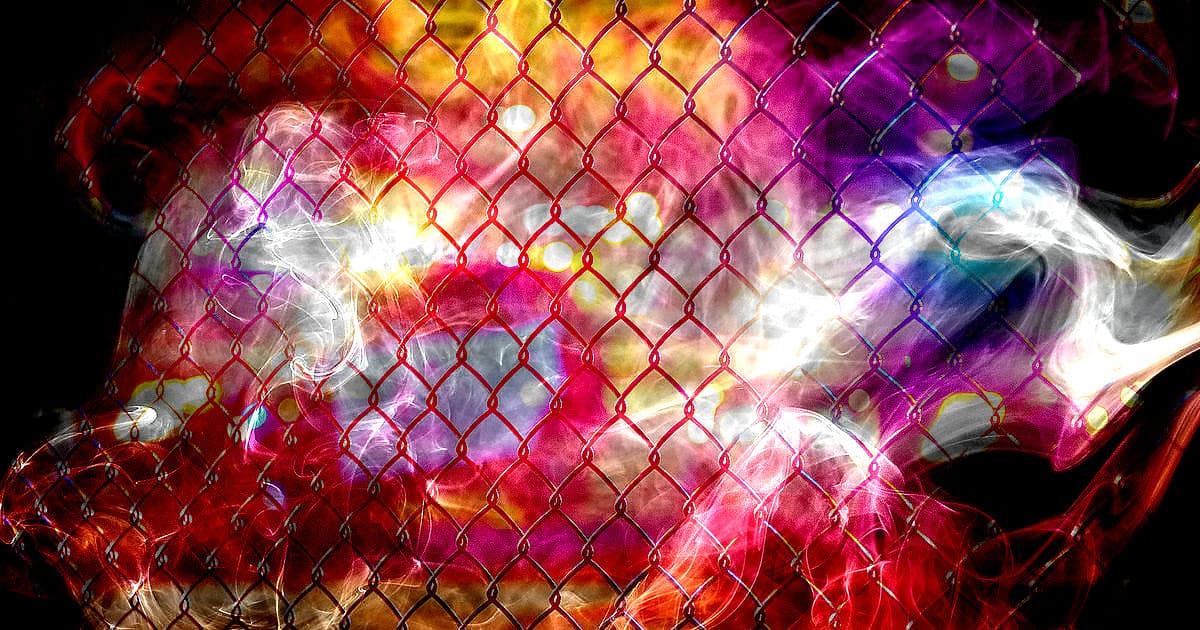 On Monday, Kansas health officials announced that yet another person had died from a mysterious vaping-related illness. That brings the total number of fatalities to nine, with an estimated 530 people afflicted by the respiratory sickness.

While health officials race to determine the epidemic's cause before more lives are lost, the U.S. Food and Drug Administration (FDA) has launched a separate investigation — specifically, a criminal one designed to find out whether any illegal activity contributed to the outbreak.

As with any ongoing active investigation, the FDA isn't able to disclose many details of the case for fear of compromising it. But Elizabeth Olszewski, an attorney handling litigation against vape-maker Juul for Chicago law firm Salvi, Schostok, & Pritchard, told Futurism how she believes the agency might approach the investigation.

First, Olszewski predicts, the FDA investigators will try to figure out whether vape manufacturers knew their products might be dangerous — and then marketed them in a way that disguised or outright ignored those dangers.

"I would anticipate [FDA investigators] may subpoena various documents from Juul and other vape manufacturers about each of these companies’ own scientific studies during the development of their products," she told Futurism. "They might also subpoena any external scientific research consultants used by these manufacturers."

The investigators could also force the manufacturers to turn over any data included in applications for FDA approval of products, Olszewski added.

If that information leads the FDA to conclude that vape manufacturers likely acted illegally — and that the illegal activity contributed to the vape lung epidemic now sweeping the U.S. — the agency could charge them.

If found guilty, the manufacturers might not only suffer whatever punishments accompany the specific crimes, Olszewski said, but also be forced to pay monetary damages owed to anyone afflicted by the mysterious respiratory illness or the families of those who've died from it.

"Whether the FDA’s criminal investigation will reveal evidence to support criminal indictments is not yet known," she told Futurism. "But it’s fair to say the nation is owed a thorough investigation considering the overwhelming probable number of vaping-related illnesses and deaths to date."