It Took Over 200 Years, But Scientists Finally Figured Out How Water Conducts Electricity

Understanding one of water's most basic properties. 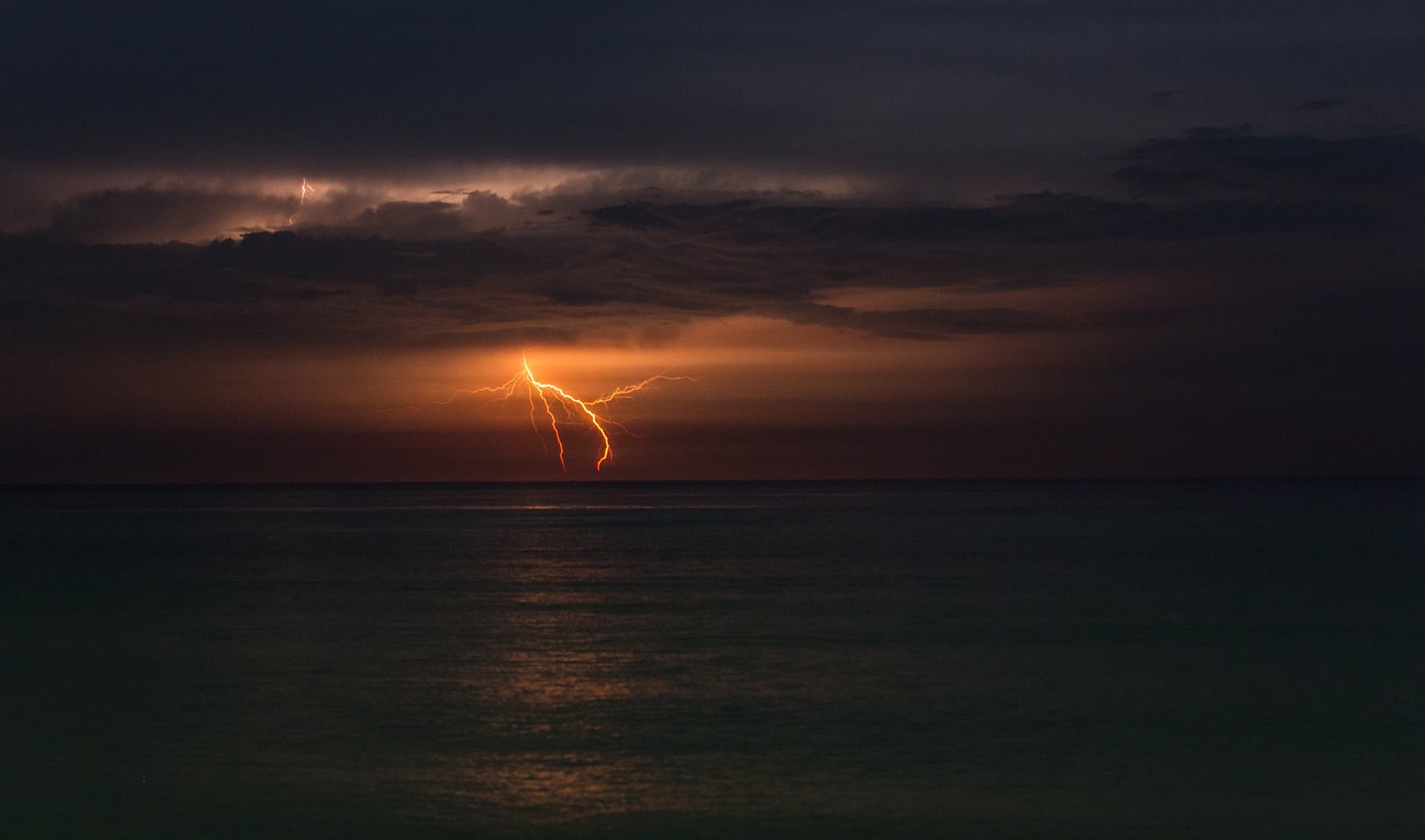 Water As a Conductor

It's a basic lesson everyone is taught in science, more out of safety than anything else, that water is a conductor of electricity — that's why water Pokemon are weak to electric-types. But seriously, despite the phenomenon being relatively simple, no one's been able to explain how water molecules are able to transfer extra protons from one to another during conductivity. That is, until now.

A team of researchers led by Yale University chemistry professor Mark Johnson was able to take, for the first time, spectroscopic snapshots of this electron transference occurring in water molecules. The phenomenon itself, called the Grotthuss mechanism, had baffled scientists for more than 200 years now. "This fundamental process in chemistry and biology has eluded a firm explanation," said researcher Anne McCoy of the University of Washington.

Years of studying the chemistry of water at the molecular level gave Johnson's team an edge. Particularly, they were able to freeze the chemical process such that the molecules were captured in their transient states, revealing structural changes due to the Grotthuss mechanism. To sharpen the images, they only worked with a few "heavy water" molecules and froze these at absolute zero.

The study, published in Science, is groundbreaking. "In essence, we uncovered a kind of Rosetta Stone that reveals the structural information encoded in color," Johnson said. "We were able to reveal a sequence of concerted deformations, like the frames of a movie."

This gives new insights about water and its conductive properties, a phenomenon that's part of many chemical reactions on Earth. "And now we have the missing piece that gives us the bigger picture: how protons essentially 'move' through water," said McCoy.

Aside from this, the technique the team used is also revolutionary. It can also allow us to peak into the other properties of water — such as its mysterious second liquid form and its ability to turn solid at boiling point when found in carbon nanotubes —  and investigate the mysteries of other substances.

This all might seem very basic, it is true; but oftentimes, it's in studying the fundamental processes with the plethora of technology currently at our disposal that we discover more about how our world works. Further research into something as basic as water and its conductive properties could reveal things we've previously missed or misunderstood.

Read This Next
Brands We Love
This Specially Formulated Mix Helps Prevent Dehydration Better Than Water Alone
Brands We Love
If You're Thirsty, You're Already Dehydrated. But This Rapid Hydration Mix Can Help.
Brands We Love
Hydrant is a Rapid Hydration Mix That Helps Stop Dehydration Before it Hits
Futurism
NASA Chief: Space Exploration Has a Direct Impact on Our Lives on Earth
Futurism
Researchers Just Did the Seemingly Impossible: Generate Terahertz Waves From Water
More on Hard Science
Having a Blast
Jan 18 on the byte
New Study Shows Where You Should Hide to Survive a Nuclear Attack
Offworld Amino
Jan 15 on the byte
Scientists Find Building Blocks of Life in Meteor That Smashed Into Family's Driveway
Triple Threat
Jan 4 on the byte
Traveling Faster Than Light Would Mean Experiencing Multiple Timelines Simultaneously
READ MORE STORIES ABOUT / Hard Science
Keep up.
Subscribe to our daily newsletter to keep in touch with the subjects shaping our future.
+Social+Newsletter
TopicsAbout UsContact Us
Copyright ©, Camden Media Inc All Rights Reserved. See our User Agreement, Privacy Policy and Data Use Policy. The material on this site may not be reproduced, distributed, transmitted, cached or otherwise used, except with prior written permission of Futurism. Articles may contain affiliate links which enable us to share in the revenue of any purchases made.
Fonts by Typekit and Monotype.