Until now, we didn’t think water could do this. 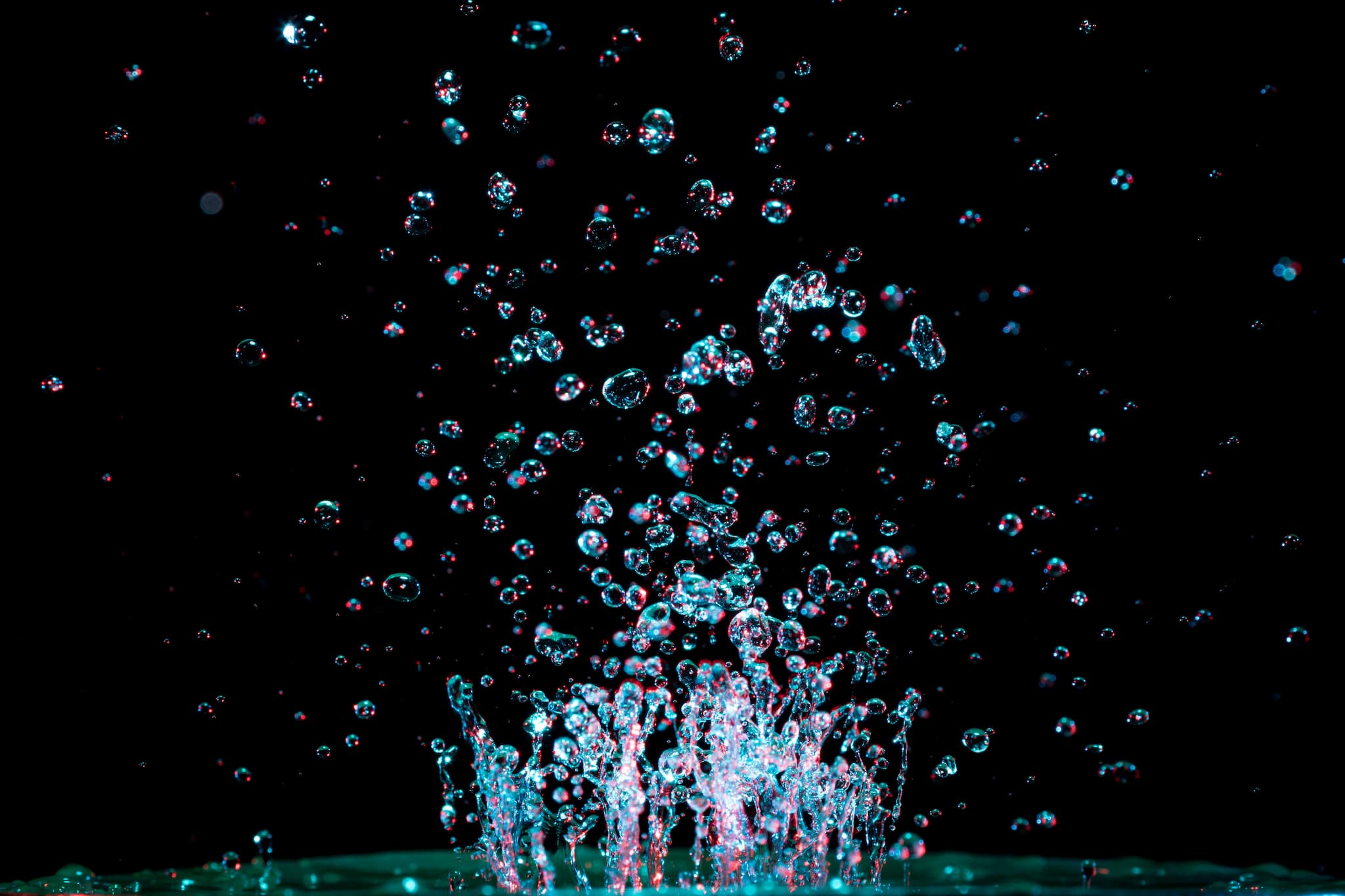 The Impossible Made Possible

Terahertz waves are a type of radiation with a wavelength shorter than microwaves but longer than infrared light waves. Researchers use laser light to generate THz waves, and since water tends to absorb most of the light in THz waves' frequency range, most thought it could never be used as a source of THz radiation.

However, based on this new study from Xi-Cheng Zhang — the Parker Givens Chair of Optics at the University of Rochester, the Capital Normal University in Beijing, and ITMO University in Russia — and the rest of his research team, that no longer seems to be the case. Their work has been published in Applied Physics Letters.

Using what they already knew about water's light-emitting abilities, Zhang and his team determined that they needed to shoot femtosecond laser pulses into a very thin film of flowing water for their experiment.

Firing a consistent series of these less than one-trillionth of a second-long pulses into the water film created a plasma, which then ionized the water molecules and generated free electrons. These electrons eventually began emitting THz radiation.

Not only were the researchers able to generate terahertz waves from a new medium, they also discovered a key difference between it and one more commonly used: air plasma.

While using shorter laser pulses increases the amount of THz wave generation in air plasma, the opposite is true in water. Additionally, the position of the laser doesn't affect the wave strength in air plasma, while the strength of the waves in water changes when the laser is positioned differently.

"Using water to generate THz waves is one step toward understanding the role of water in this frequency range," Zhang explained to Phys.org. "Previously, we tried to avoid water in most THz applications. Now, we will likely use water for the generation of intense THz waves."

Researchers are currently exploring numerous potential applications for terahertz waves, including wireless data transmission and high-resolution imaging. However, the incorporation of Zhang's new research may not happen for a while yet as the team can't yet completely explain the ins and outs of THz wave generation from water.

They are hopeful, though, that further study into how lasers and water interact will provide the necessary answers, as well as lead to practical uses for what they learn.

"Although it might be too early to predict any industrial or commercial applications for our work at this moment, I think it provides the last piece of the puzzle," said Zhang. "Solid, gas, and plasma have been used to generate THz waves already, but not liquid. With liquid, especially water, four states of matter have now been used as THz sources."

Read This Next
Quacks Like a Duck
Those Headlines About Scientists Building a Wormhole Are Total Nonsense, People
Good Samaritan
Physics Dept Gets Random Box Full of $180K in Untraceable $50s and $100s
Brands We Love
This Specially Formulated Mix Helps Prevent Dehydration Better Than Water Alone
Brands We Love
Go Beyond The Science Headlines With The Fundamentals Of Physics Course
Brands We Love
If You're Thirsty, You're Already Dehydrated. But This Rapid Hydration Mix Can Help.
More on Hard Science
Warped Tour
Thursday on futurism
Professor Believes Door to Warp Drive May Lie With Ethylene Glycol
Sky Bursts
Thursday on the byte
Astronomers Intrigued by 25 Mysterious Repeating Radio Signals From Deep Space
Tractor Beam
Jan 26 on the byte
Scientists Build Working Tractor Beam, Although It's Comically Tiny
READ MORE STORIES ABOUT / Hard Science
Keep up.
Subscribe to our daily newsletter to keep in touch with the subjects shaping our future.
+Social+Newsletter
TopicsAbout UsContact Us
Copyright ©, Camden Media Inc All Rights Reserved. See our User Agreement, Privacy Policy and Data Use Policy. The material on this site may not be reproduced, distributed, transmitted, cached or otherwise used, except with prior written permission of Futurism. Articles may contain affiliate links which enable us to share in the revenue of any purchases made.
Fonts by Typekit and Monotype.