London is taking its commitment to reducing its impact on climate change to a new level. 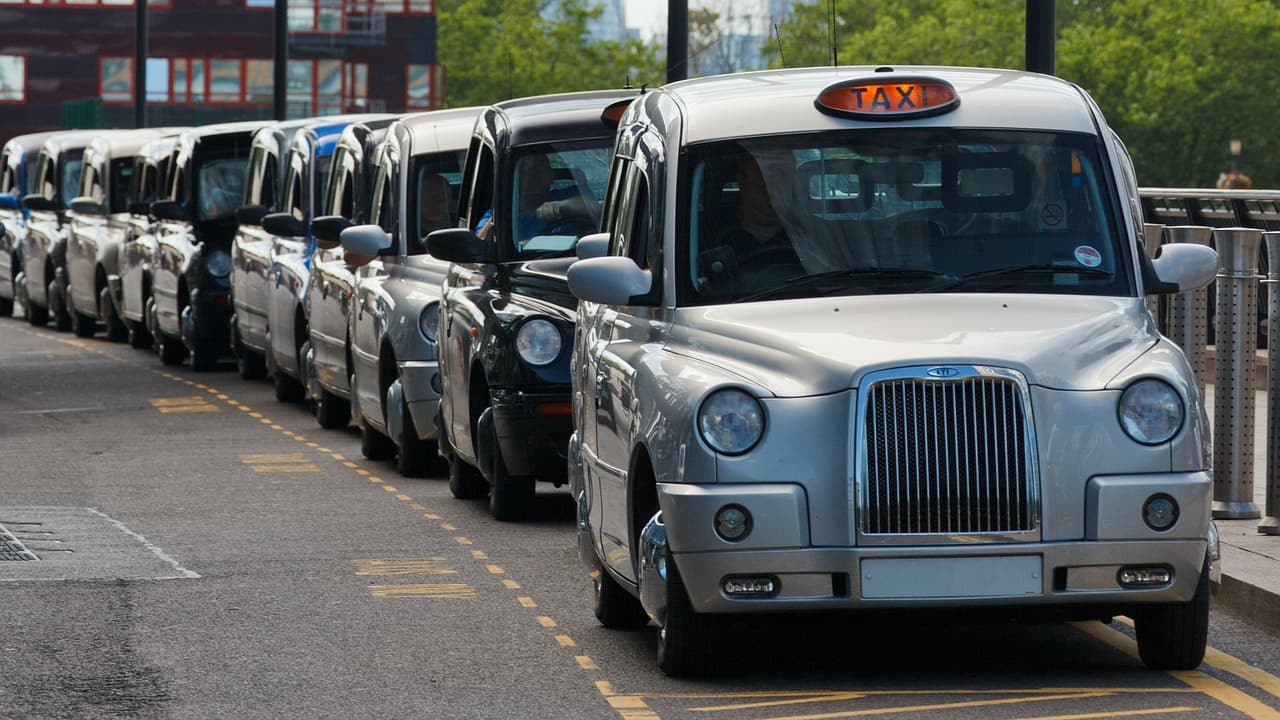 London is taking its commitment to reducing its impact on climate change to a new level: the city's mayor, Sadiq Khan, recently announced a major initiative with the goal of significantly reducing carbon emissions within the next few decades. Ultimately, the plan sets out to make London's entire transportation network zero emission by the year 2050.

A major facet of the city's public transport system is already electric, chiefly the Underground rail system. Therefore, the bulk of the efforts will be aimed at reducing emissions from vehicles. The plan hopes to cut down the number of trips by three million each day. To do this, the city is calling on people to switch to walking, cycling, and relying on the electrified public transit system.

Among the first steps in the plan is to create a zero-emission zone in central London by 2025 in order to set the preconditions for a full city expansion by the projected end date in 2050. Other steps include mandating all taxis and minicabs be zero emission by 2033, with the city's buses following suit by 2037. Then, by 2040, all road vehicles in London will be required to to be zero emission.

One of the major obstacles facing the city's plan, however, is ensuring the proper infrastructure will be in place to allow it to be successful. One challenge that the city has already identified and will be getting to work on is providing adequate charging stations throughout the city, which will be paramount to the plan's success since it heavily relies on the adoption of electric vehicles.

Read This Next
Sun Shield
Scientists Increasingly Calling to Dim the Sun
Coastal Chaos
The Doomsday Glacier Is Hanging on "By Its Fingernails," Scientists Say
Remember Donald?
Donald Trump Goes on Bizarre Rant Against Electric Cars
Dry Dock
The Top 13 Wildest Objects That Terrible Droughts Have Revealed
Harambe 2.0
Freya the Boat-Climbing Walrus Euthanized Because of Stupid Humans
More on Earth & Energy
Oversharing 101
Monday on the byte
Bill Gates Reflects on Drinking Product of Fecal Sludge
Battery Powered
Nov 17 on the byte
Startup Says It's Building a Giant CO2 Battery in the United States
Monkey Business
Nov 15 on the byte
Meal Kit Giant Accused of Using Monkey Labor to Source Coconut Milk
READ MORE STORIES ABOUT / Earth & Energy
Keep up.
Subscribe to our daily newsletter to keep in touch with the subjects shaping our future.
+Social+Newsletter
TopicsAbout UsContact Us
Copyright ©, Camden Media Inc All Rights Reserved. See our User Agreement, Privacy Policy and Data Use Policy. The material on this site may not be reproduced, distributed, transmitted, cached or otherwise used, except with prior written permission of Futurism. Articles may contain affiliate links which enable us to share in the revenue of any purchases made.
Fonts by Typekit and Monotype.