They hope to reduce their vehicles' CO2 emissions by 90 percent. 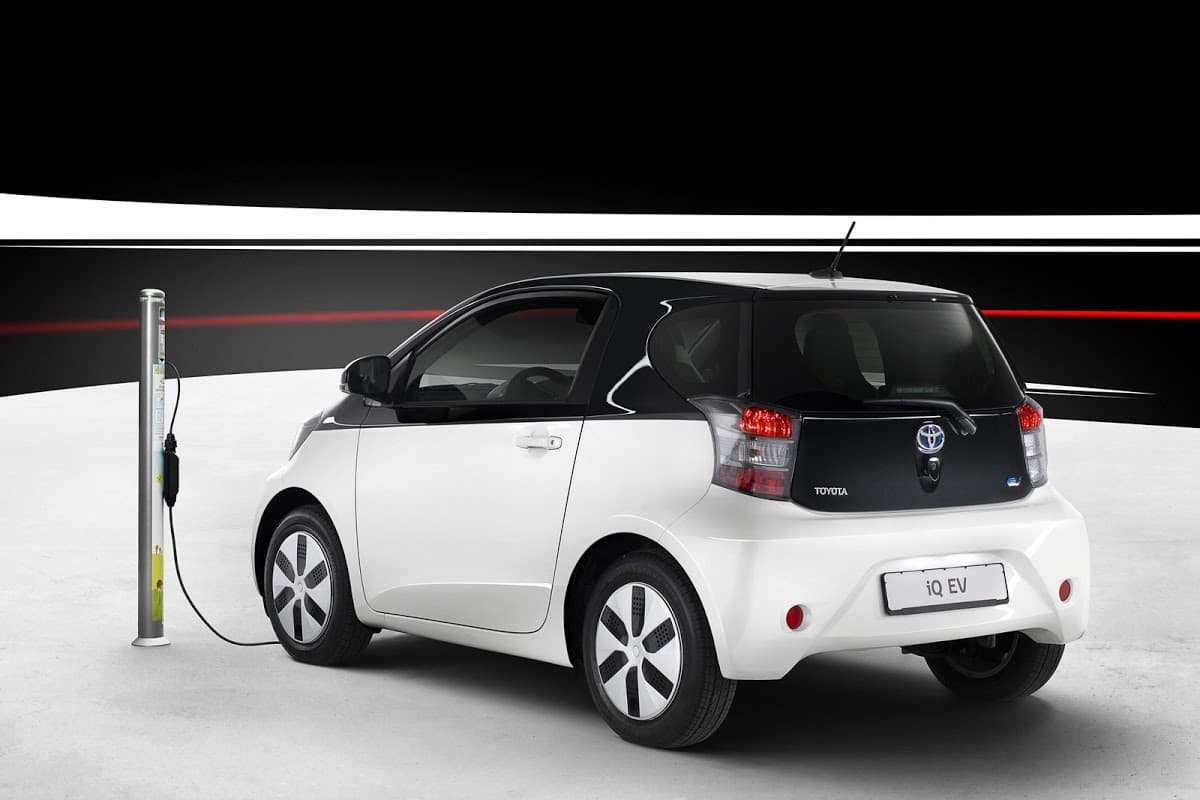 According to Kiyotaka Ise, Toyota's Chief Safety Technology Officer, the Japanese carmaker will be phasing out gas engines from their lineup, with a goal of ending production of all traditional internal combustion engines (ICE) by 2040. Ise shared the news during a press conference at the 2017 Tokyo Motor Show, saying that vehicles using solely ICE drivetrains wouldn't align with Toyota's goal of reducing their vehicles' carbon dioxide emissions by 90 percent over 2010's figures by 2050.

Ise's statement about phasing out gas engines doesn't mean Toyota will only produce all-electric vehicles (EVs) after 2040. Toyota's efforts at energy efficiency and environmental sustainability include the creation of hybrids and hydrogen fuel cell-powered vehicles as well as ones powered solely by electricity. To that end, Toyota launched an EV division earlier this year, and they're testing a hydrogen fuel truck as a new addition to their hydrogen-powered vehicle lineup.

It's also aligned with the future bans on combustion engine vehicles that have been announced by countries such as France, the Netherlands, Norway, India, Germany, and the U.K. No such ban on diesel- and gas-powered cars is planned for the U.S., but studies still predict 90 percent of vehicles in the nation will be electric by 2040.

Read This Next
Remember Donald?
Donald Trump Goes on Bizarre Rant Against Electric Cars
Dam Straight
China Says It's 3D Printing a 590-Foot Hydroelectric Dam With Zero Human Labor
Fusion Update
Chinese Scientists Say They've Discovered Cheap New Way to Do Nuclear Fusion
Brands We Love
Adding Solar Power to Your Home Is Complicated. But It Doesn't Have to Be.
Piercing The Hype
If Graphene Batteries Do Everything Scientists Say, They Could Be a Gamechanger
More on Earth & Energy
His Power
9:17 PM on the byte
Scientists Develop Compound That Kills So Efficiently They Named It After Keanu Reeves
Dishonorable Disc...
Yesterday on the byte
Scientists Alarmed by Video of Deep Sea Mining Company Spewing Waste Into Ocean
Save Yourselves
Feb 5 on the byte
Furious Marsupial So Thirsty For Sex That It’s Dying, Scientists Warn
READ MORE STORIES ABOUT / Earth & Energy
Keep up.
Subscribe to our daily newsletter to keep in touch with the subjects shaping our future.
+Social+Newsletter
TopicsAbout UsContact Us
Copyright ©, Camden Media Inc All Rights Reserved. See our User Agreement, Privacy Policy and Data Use Policy. The material on this site may not be reproduced, distributed, transmitted, cached or otherwise used, except with prior written permission of Futurism. Articles may contain affiliate links which enable us to share in the revenue of any purchases made.
Fonts by Typekit and Monotype.