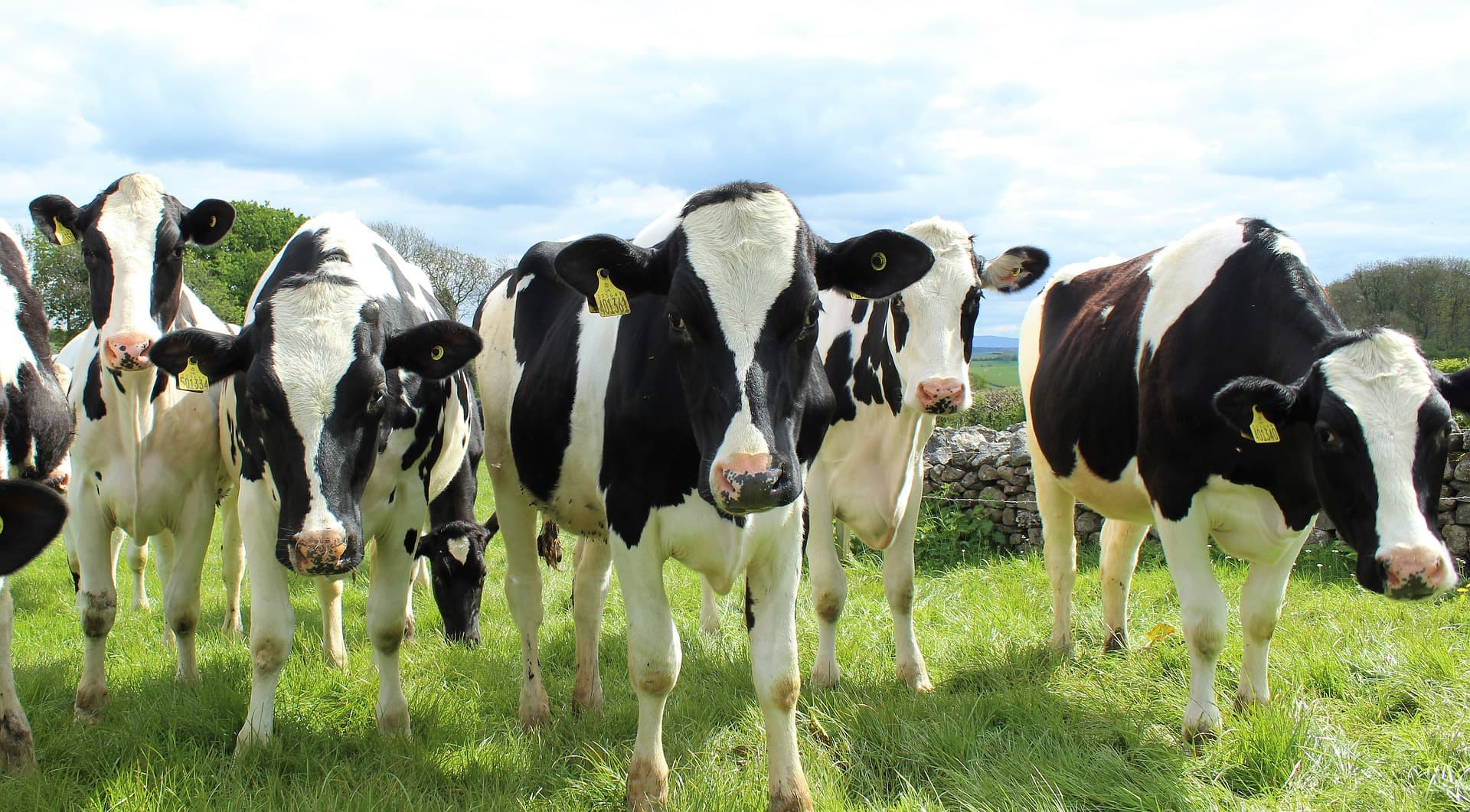 Japanese automobile giant Toyota is making some exciting moves in the realm of renewable, clean energy. The company is planning to build a power plant in California that turns the methane gas produced by cow manure into water, electricity, and hydrogen. The project, known as the Tri-Gen Project, was unveiled at this year's Los Angeles Auto Show. The plant, which will be located at the Port of Long Beach in California, will be "the world’s first commercial-scale 100% renewable power and hydrogen generation plant," writes USA Today. Toyota is expecting the plant to come online in about 2020.

The plant is expected to have the capability to provide enough energy to power 2,350 average homes and enough fuel to operate 1,500 hydrogen-powered vehicles daily. The company is estimating the plant to be able to produce 2.35 MW of electricity and 1.2 tons of hydrogen each day. The facility will also be equipped with one of the largest hydrogen fueling stations in the world. Toyota's North America group vice president for strategic planning, Doug Murtha, says that the company "understand[s] the tremendous potential to reduce emissions and improve society."

Toyota is heavily investing in its hydrogen fuel cell technology. The cells are being used in the company's Mirai sedans and the upcoming Project Portal semi truck. "Environmentally conscious motorists demand newer, cleaner forms of transportation. [The] Mirai fuel cell vehicle helps answer that demand alongside our other alternative fuel vehicles to power a better future," the company's website boasts.

The carmaker's goal is to heavily reduce the environmental impact of the company and its products. Recently, Toyota has set a goal to cease production of traditional internal combustion engines by 2040 and reduce its vehicles' carbon emissions by 90% by 2050. This plant will be an important proof-of-concept demonstration.

Toyota's efforts could go a long way to speed along the shift toward cleaner vehicles. Elon Musk's Tesla is already finding great success with their electric vehicles. Couple that with the great strides being made in making clean energy more desirable than fossil fuels, and we have a promising recipe for success for consumers and the environment alike.

Read This Next
Solar Slay
Solar Powered Machine Turns CO2 and Waste Plastic Into Valuable Fuel
Good Neighbors
German Government Says It May Keep Nuclear Plant Open After All
Unreliable Friends
Archipelagic Nation Sick of Other Countries Breaking Climate Change Promises
Dam Straight
China Says It's 3D Printing a 590-Foot Hydroelectric Dam With Zero Human Labor
Fusion Update
Chinese Scientists Say They've Discovered Cheap New Way to Do Nuclear Fusion
More on Earth & Energy
From Bad to Worse
Yesterday on the byte
Global Warming Is Worse Than We Thought, AI Tells Scientists
RIP Fred
Yesterday on the byte
Instead of Predicting Length of Winter, Groundhog Simply Dies
Fly Guy
Wednesday on the byte
Bird Advocates Horrified by Pigeon Dyed Pink For Gender Reveal Party
READ MORE STORIES ABOUT / Earth & Energy
Keep up.
Subscribe to our daily newsletter to keep in touch with the subjects shaping our future.
+Social+Newsletter
TopicsAbout UsContact Us
Copyright ©, Camden Media Inc All Rights Reserved. See our User Agreement, Privacy Policy and Data Use Policy. The material on this site may not be reproduced, distributed, transmitted, cached or otherwise used, except with prior written permission of Futurism. Articles may contain affiliate links which enable us to share in the revenue of any purchases made.
Fonts by Typekit and Monotype.