One day it could even generate electricity from your heartbeat. 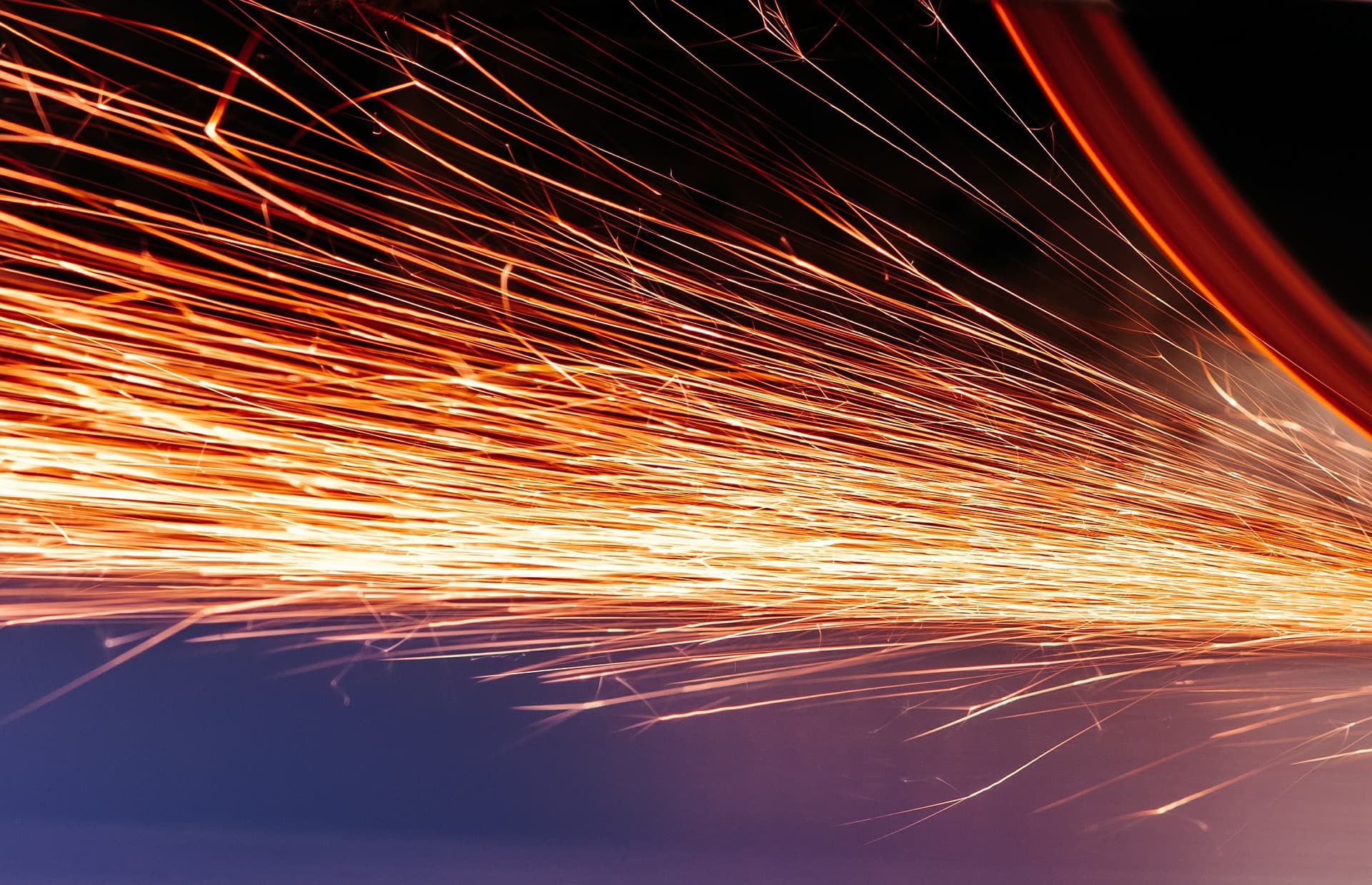 We all get stressed out. But typically, when we stress, we don't produce electricity. The same can't be said of a flexible new material developed by researchers from Empa, the Swiss Federal Laboratories for Materials Science and Technology. They've created a thin, flexible, rubbery material that generates electricity when stretched and compressed, giving it applications ranging from pacemakers to clothing.

The material is possible thanks to the piezoelectric effect. This effect is most famously seen in analog record players, which play music by reading the record's grooves with a needle that mechanically vibrates.  Through the piezoelectric effect, these vibrations are, converted into electrical impulses which generate sound waves. That conversion of mechanical movement into electrical energy is also what's happening within the material Empa researchers created.

Dorina Opris and her colleagues at Empa didn't just create an incredible material: they've pushed the boundaries of what we know about the piezoelectric effect. Before, it was only observed in crystals, but Opris and her team proved that these properties can also exist in elastic materials.

Unfortunately, this exciting new material is not easy to produce. Polar nanoparticles and silicone must be laboriously shaped before they are connected. Then, a strong electric field is introduced into the thin, elastic film to create the piezoelectric effect, which is achieved by exposing the material to extremely hot,  then cool, temperatures.

This material is undoubtedly interesting. But beyond its novelty, it could have an incredible number of unique applications. Because of its thin, flexible, organic nature, it could work much more seamlessly with the human body than chunky electronics.

Due to this, it's being considered for use in pressure sensors, pacemakers, and other medical devices. The film could also be used in clothing, control buttons, or even wearable monitors that generate electricity from the wearer's movement.

Opris expanded on the material's potential applications, saying "This material could probably even be used to obtain energy from the human body," she said in an interview for a press release. "You could implant it near the heart to generate electricity from the heartbeat, for instance."

It is clear that such a unique material could one day prove to be life-saving for humans. As we grow ever-more dependent on electronic devices — some even arguing that we will ultimately become cyborgs — it will be essential that electronics develop to be more in-tune with us.

As such, an organic, rubber material that generates electricity from mechanical stress and movement could be so revolutionary. It combines the unique properties of the piezoelectric effect with the convenience of comfortable, wearable electronics. Who knew stress could be so advantageous?

Read This Next
Futurism
Scientists Are Creating Materials From DNA
Futurism
This New “Super” Carbon Is Tough, Elastic, and Electrically Conductive
Futurism
A New Transparent, Conductive Material Is Set to Revolutionize Our Electronics
Futurism
An Entire Country Ran On Renewable Energy for 4 Straight Days
Futurism
Germany Ran on 95% Renewable Energy Last Sunday
More on Hard Science
Warped Tour
Thursday on futurism
Professor Believes Door to Warp Drive May Lie With Ethylene Glycol
Sky Bursts
Thursday on the byte
Astronomers Intrigued by 25 Mysterious Repeating Radio Signals From Deep Space
Tractor Beam
Jan 26 on the byte
Scientists Build Working Tractor Beam, Although It's Comically Tiny
READ MORE STORIES ABOUT / Hard Science
Keep up.
Subscribe to our daily newsletter to keep in touch with the subjects shaping our future.
+Social+Newsletter
TopicsAbout UsContact Us
Copyright ©, Camden Media Inc All Rights Reserved. See our User Agreement, Privacy Policy and Data Use Policy. The material on this site may not be reproduced, distributed, transmitted, cached or otherwise used, except with prior written permission of Futurism. Articles may contain affiliate links which enable us to share in the revenue of any purchases made.
Fonts by Typekit and Monotype.