This New “Super” Carbon Is Tough, Elastic, and Electrically Conductive

It could be used for everything from exoskeletons to spacecraft. 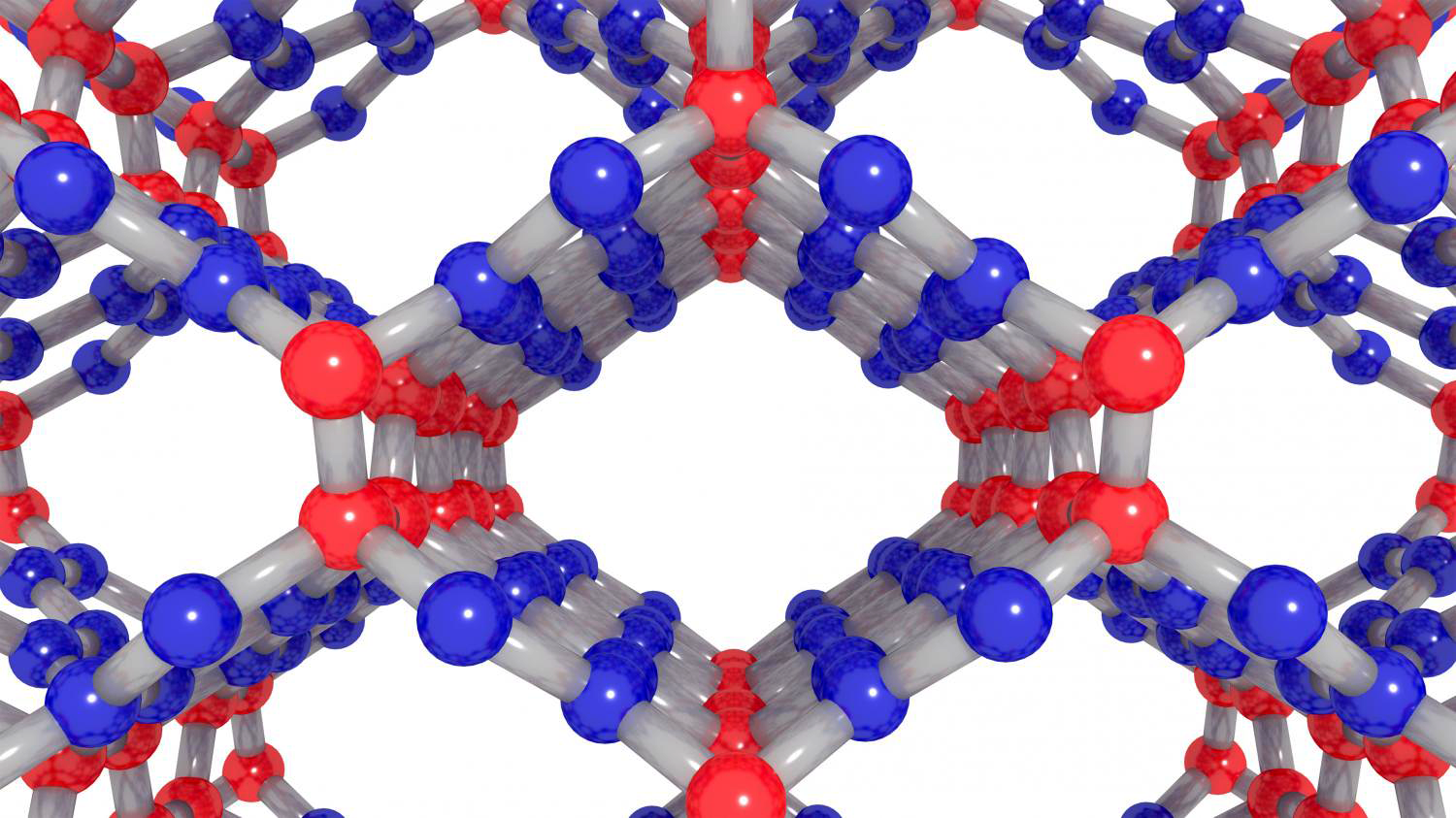 A New Kind of Carbon

An international team comprising scientists from the Carnegie Institution for Science and Yanshan University has developed an incredible new form of carbon. It is extremely light, ultra-strong, elastic, and even electrically conductive. This unusual combination of qualities makes this material versatile for a number of applications.

Carbon is unique in the sense that its electron configuration allows it to self-bond in a number of different ways, which means it is capable of taking many different forms.

The scientists created this interesting type of carbon through an equally interesting method, placing glassy carbon — a non-graphitizing and structurally disordered form of carbon — under about 250,000 times the normal atmospheric pressure. After then heating it to 982.2 degrees Celsius (1,800 degrees Fahrenheit), the researchers found the new form.

Before they finally developed the carbon mentioned here, the researchers did play with different temperatures and pressures. However, only under these specific conditions did the carbon take this form, retain its structure, and not crystallize.

So, what can we do with carbon that is rubbery, rock-hard, conductive, and still very light? As Zhisheng Zhao, a professor at Yanshan University, explains in a Carnegie press release, "Light materials with high strength and robust elasticity like this are very desirable for applications where weight savings are of the utmost importance, even more than material cost."

A material that is both strong and elastic without a lot of weight could be extremely beneficial for technologies like military vehicles and armor. In particular, this type of material could dramatically improve military exoskeletons. It could also be extremely useful in providing resilient structure and electrical conductivity without weighing down a ship bound for Mars or elsewhere in the solar system.

Those are just a few of the many potential applications for this particular type of carbon, and it could even lead to the development of other kinds. According to Zhao, "We believe that this synthesis method could be honed to create other extraordinary forms of carbon and entirely different classes of materials."

Read This Next
Futurism
Scientists Created a New Organic Material That Generates Electricity When Stressed
Futurism
Scientists Are Creating Materials From DNA
Futurism
A New Transparent, Conductive Material Is Set to Revolutionize Our Electronics
Futurism
Scientists Have Finally Created a Molecule That Was 70 Years in the Making
Futurism
These Are the First-Ever Photos of a Single Protein
More on Hard Science
Warped Tour
Thursday on futurism
Professor Believes Door to Warp Drive May Lie With Ethylene Glycol
Sky Bursts
Thursday on the byte
Astronomers Intrigued by 25 Mysterious Repeating Radio Signals From Deep Space
Tractor Beam
Jan 26 on the byte
Scientists Build Working Tractor Beam, Although It's Comically Tiny
READ MORE STORIES ABOUT / Hard Science
Keep up.
Subscribe to our daily newsletter to keep in touch with the subjects shaping our future.
+Social+Newsletter
TopicsAbout UsContact Us
Copyright ©, Camden Media Inc All Rights Reserved. See our User Agreement, Privacy Policy and Data Use Policy. The material on this site may not be reproduced, distributed, transmitted, cached or otherwise used, except with prior written permission of Futurism. Articles may contain affiliate links which enable us to share in the revenue of any purchases made.
Fonts by Typekit and Monotype.