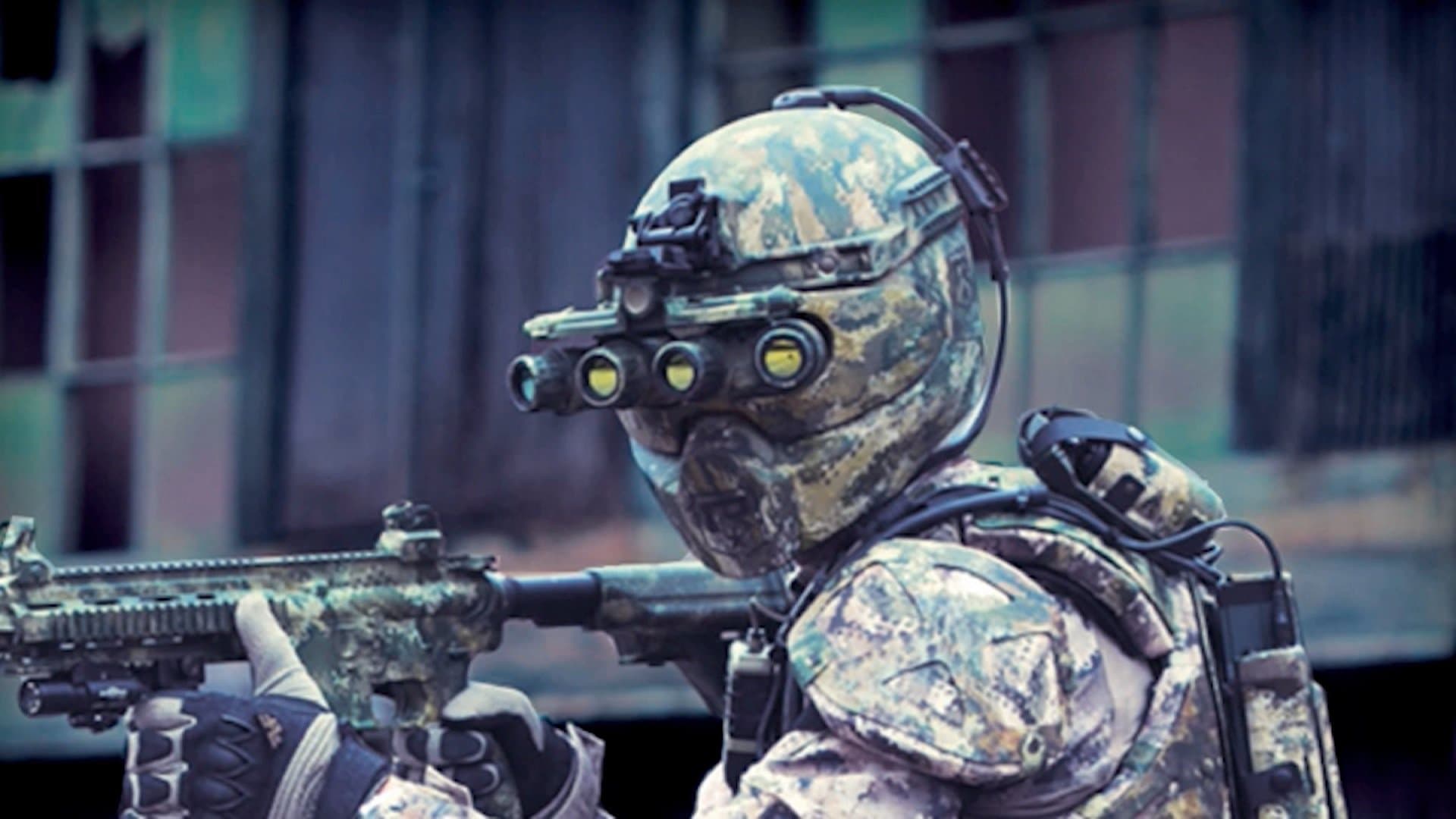 We've all seen what Iron Man can do in the movies, and it's rather impressive—what with all the flying and absorbing bullets.

Ultimately, all of his abilities come from the incredible technology behind his suit. And it's to this inspiration that Special Operations Command (SOCOM) is turning for their future combat exoskeleton prototypes, which are to be ready in 2018.

In 2013, SOCOM expanded their development of such a suit, which they call the Tactical Assault Light Operator Suit (TALOS). Navy SEALs or Special Forces would use these suits for special operations.

However, unlike the metallic, clunky suit of Iron Man, these military operators need to move with great mobility; therefore, the suits will be made with a "liquid body armor" that transforms into solid within milliseconds when a magnetic field or an electric current is applied through the material.

The technology is being developed by scientists at the Massachusetts Institute of Technology. A Polish company, Moratex, is working on a similar kind of liquid body armor, using a non-Newtonian liquid called Shear-Thickening Fluid (STF).

Essentially, what's being designed is a suit of armor that remains soft and malleable during normal operations, but hardens instantaneously at the point of contact—deflecting and dispersing the immense destructive energy produced by a hit from an enemy round or shrapnel.

Powered By a Small Engine

TALOS is reportedly going to be a physiological subsystem that will use various sensors on the skin to monitor the wearer's vital signs in great detail. More than that, it will provide vastly increased strength.

And all of this added capability needs a great deal of power.

General Atomics intends to provide the TALOS suits with a tiny combustion engine, that can nevertheless run at 10,000 RPM. This technology will rely on Liquid Piston's 'X' engine, which employs the High Efficiency Hybrid Cycle. According to the company, this engine has a theoretical efficiency of 75%, and can be very quiet since it only consists of two moving parts: a shaft and a rotor.

The purpose of the engine in the exoskeletal suit would be to recharge batteries, which in turn supply energy to all of the power-thirsty components which will be integrated with the TALOS suit—including computer and sensor systems, as well as robotic strength augmentation.

It's a fascinating glimpse into the future of warfighting technology—and it brings a whole new meaning to the Army's old recruiting slogan "Be All You Can Be."

Read This Next
Hand That Feeds
A Wearable Robot Arm Makes You Work for Thanksgiving Leftovers
Futurism
Exoskeletons are About to Walk Ford's Factory Floors
Futurism
Pacific Rim's Robots Are Less Advanced Than Some of Today's Real Robots
Futurism
Ford Pilots a New Exoskeleton to Lessen Worker Fatigue
Futurism
Amazon's Alexa Helps This Exoskeleton Respond to Spoken Instructions
More on Enhanced Humans
Brain-Computer Im...
Jan 3 on the byte
Neuralink Cofounder Says New Company's Eye Implant Could Be "Ultimate" VR Tech
Eyes Have It
12. 30. 22 on futurism
Meet the Neuralink Cofounder Who Left and Started a Competitor That's Now Rapidly Catching Up
Butcher Shop
12. 6. 22 on futurism
Neuralink Employees Admit Company Has Killed 1,500 Animals So Far
READ MORE STORIES ABOUT / Enhanced Humans
Keep up.
Subscribe to our daily newsletter to keep in touch with the subjects shaping our future.
+Social+Newsletter
TopicsAbout UsContact Us
Copyright ©, Camden Media Inc All Rights Reserved. See our User Agreement, Privacy Policy and Data Use Policy. The material on this site may not be reproduced, distributed, transmitted, cached or otherwise used, except with prior written permission of Futurism. Articles may contain affiliate links which enable us to share in the revenue of any purchases made.
Fonts by Typekit and Monotype.