The US military plans to release a "supersoldier" suit in 2018 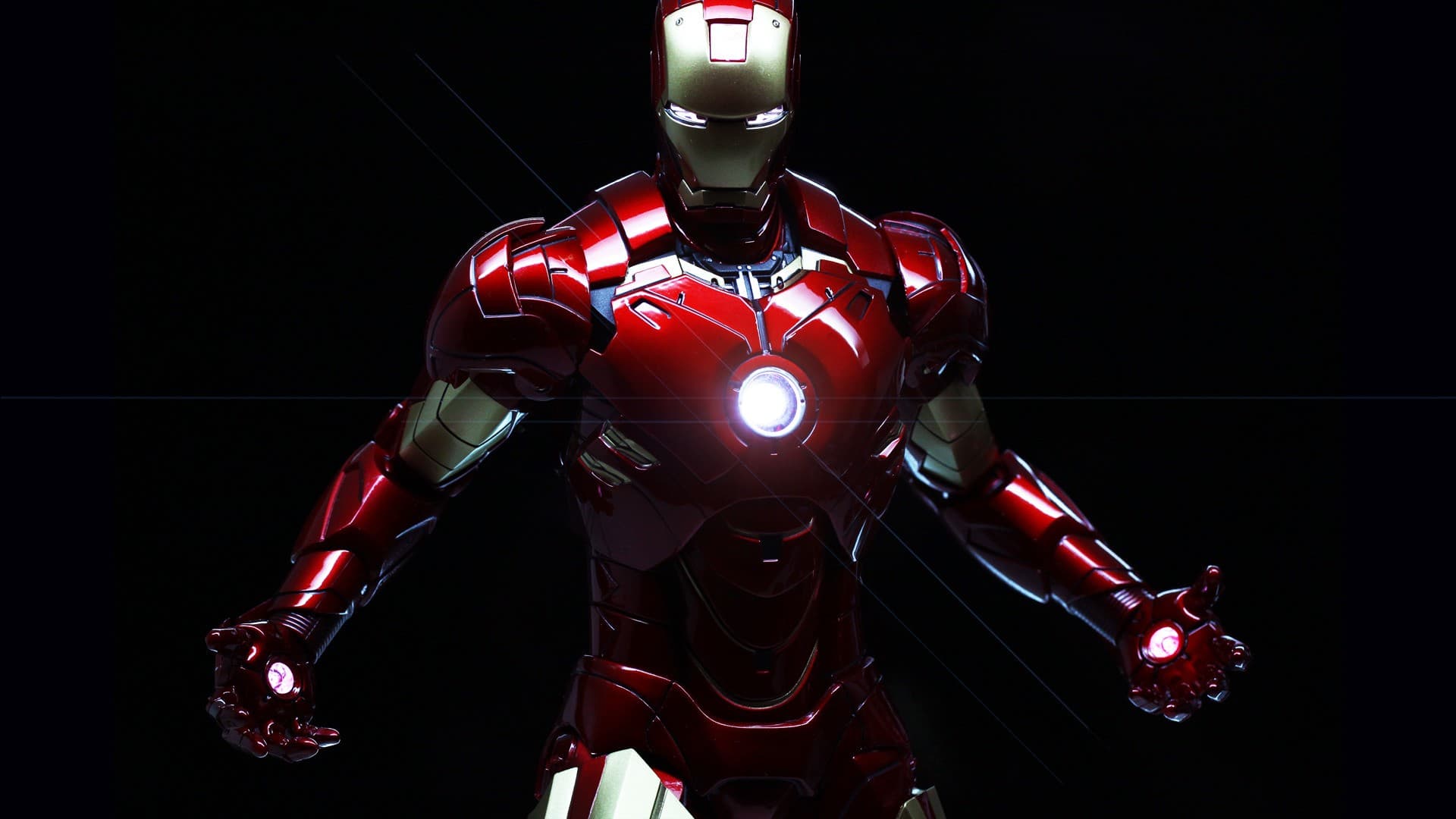 The US Military is rolling out the Tactical Assault Light Operator Suit (TALOS) program, which will equip soldiers with "Iron Man-like" suits that will increase their strength, mobility, and safety. The US Special Operations Command (SOCOM), along with MIT, designed a liquid body armor suit that solidifies on command through a magnetic/electric current triggered by the wearer. A battery-powered exoskeleton that reduces strain on the wearer's body and provides superior ballistic protection is currently being fine-tuned by different teams from the military, academia, and the Pentagon.

Plans for the suit

The US Military still has plans of integrating additional advanced technology to the suit to give future wearers the optimal amount of protection. No budget has been publicly disclosed, but a previous report indicates that the program has resourced $80M. The program has already come up with several prototypes, and they plan to launch a first-generation version of the TALOS by August 2018.

Read This Next
Deadly Thoughts
The Pentagon Wants to Control Drones With Soldiers' Brain Waves
Futurism
The Pentagon Tells Soldiers To Stop Sharing Their Locations With Apps
Futurism
Military Funding For Prosthetics Helps More Than Just Soldiers
Futurism
Chinese Military's Blinding Laser Weapons Violate International Agreement
More on Enhanced Humans
Skull Candy
Oct 24 on the byte
A Guy Lost His Eye and Put a Bright Light Into the Socket
So Sue Me
Sep 28 on futurism
Battle Erupts Over Alleged Grisly Photos of Brain-Hacked Neuralink Monkeys
Synchron Eyes
Aug 23 on the byte
Frustrated With Neuralink's Slow Progress, Elon Musk Approaches Competitor
READ MORE STORIES ABOUT / Enhanced Humans
Keep up.
Subscribe to our daily newsletter to keep in touch with the subjects shaping our future.
+Social+Newsletter
TopicsAbout UsContact Us
Copyright ©, Camden Media Inc All Rights Reserved. See our User Agreement, Privacy Policy and Data Use Policy. The material on this site may not be reproduced, distributed, transmitted, cached or otherwise used, except with prior written permission of Futurism. Articles may contain affiliate links which enable us to share in the revenue of any purchases made.
Fonts by Typekit and Monotype.