Flying cars? The Japanese car maker may be working to make this a reality. 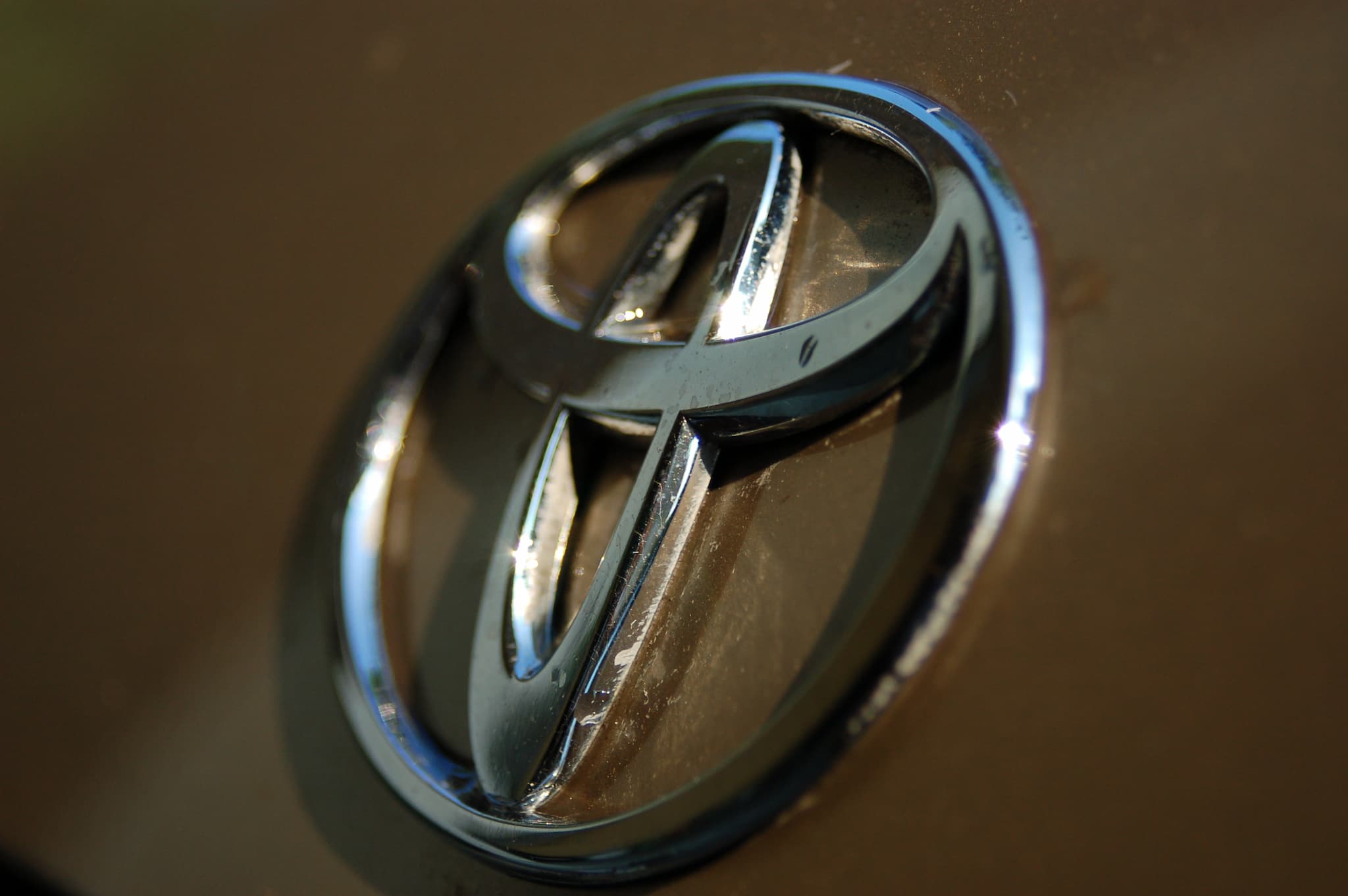 Toyota officially ended its relationship with Elon Musk's Tesla by selling off its remaining shares of the company by the end of last year. The Japanese automaking company began with a $50 million investment for a three percent stake in the company.

In a statement, Toyota spokesman Ryo Sakai said, via Reuters, "Our development partnership with Tesla ended a while ago, and since there has not been any new developments on that front, we decided it was time to sell the remaining stake." Interestingly, late last year, Toyota formed an electric car division of its own. So, it looks like Japan's biggest automobile company is looking to compete for Tesla's market share.

News from the BBC points to Toyota investing in Cartivator to develop a flying car. The startup has been crowdfunding their vehicle, the Skydrive, which has projected speeds of about 100 km/h (62 mph) and the ability to fly 10 meters (33 feet) off the ground.

This move directly opposes previous statements made by Elon Musk regarding flying cars. In an interview with Bloomberg earlier this year he said, “Obviously, I like flying things. But it’s difficult to imagine the flying car becoming a scalable solution.”

Electric cars have quickly become the clear front runner in the future of personal transportation. Still, it is exciting to see that flying cars may not altogether be DOA.