A New State of Matter Is Discovered — and It's Strange

It could even change how glass breaks. 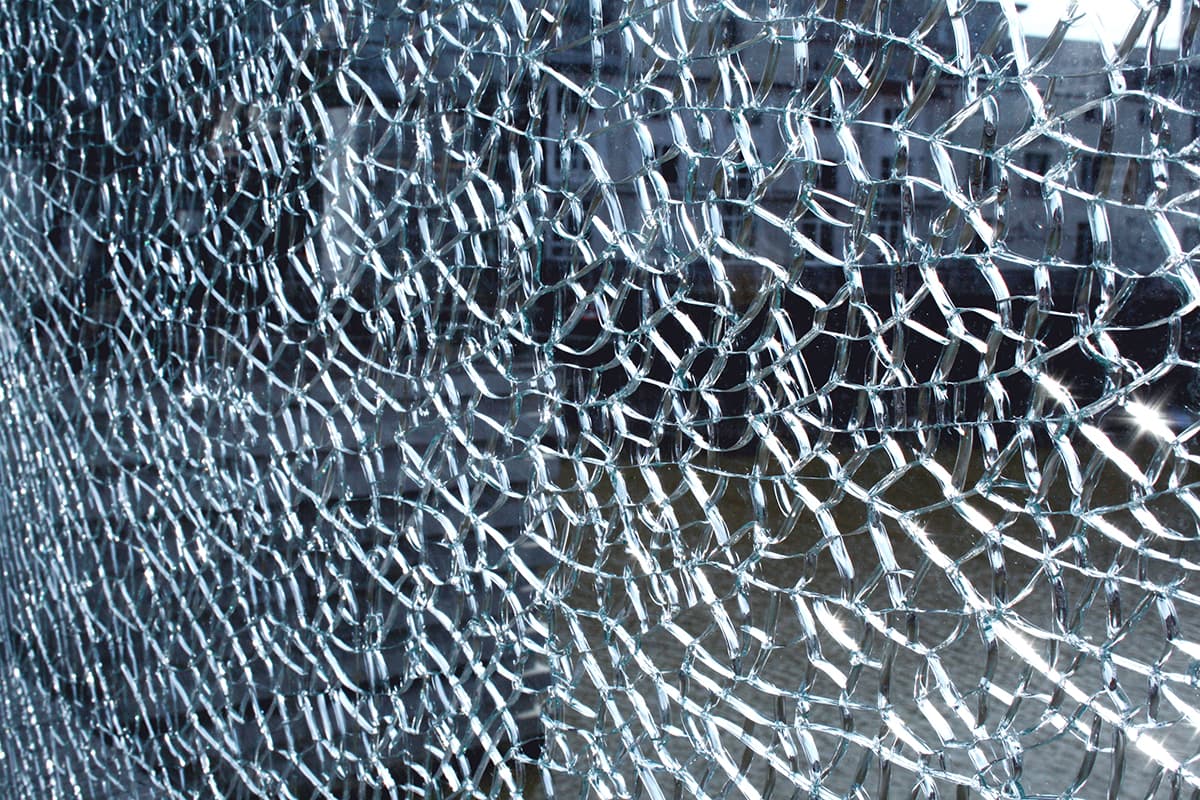 Duke University postdoctoral fellow Sho Yaida has just solved a 30-year mystery in the physics world with 30 pages of calculations, revealing a strange new state of matter in the process. The mystery arose initially when observations of glass, plastic, and other materials appeared to have “disordered” atomic structures and physical behavior, in contrast to the orderly atomic structures of crystals. These observations led physicists to theorize about some kind of phase transition—one that would be present in theoretical models of disordered materials as well as actual materials like glass.

Yaida used algebra and particle physics to calculate and prove — by hand, no less — that some kinds of glass at low temperatures may exist within a new state of matter. This changes when and how they break, and how they respond to stress, heat, and sound. The breakthrough here is that the phase transition can exist, not just in a theoretical Universe with infinite numbers of dimensions, but also in a real world setting.

“I knew this could cause trouble,” Yaida's team member Patrick Charbonneau told Gizmodo.

Read This Next
Futurism
A Film Made of Graphene Makes Filtering Dirty Water Easier Than Ever
Futurism
Uranium Breakthrough May Pave the Way for Entirely New Materials
Futurism
A New Breakthrough Could Make Organic Electronics Far More Efficient
Futurism
Electric-Charged Nanoparticles Can Turn a Clear Window Into a Mirror
Futurism
Dissolvable Electronic Devices Could Be the Future of Secure, Environmentally Friendly Tech
More on Hard Science
Warped Tour
Feb 2 on futurism
Professor Believes Door to Warp Drive May Lie With Ethylene Glycol
Sky Bursts
Feb 2 on the byte
Astronomers Intrigued by 25 Mysterious Repeating Radio Signals From Deep Space
Tractor Beam
Jan 26 on the byte
Scientists Build Working Tractor Beam, Although It's Comically Tiny
READ MORE STORIES ABOUT / Hard Science
Keep up.
Subscribe to our daily newsletter to keep in touch with the subjects shaping our future.
+Social+Newsletter
TopicsAbout UsContact Us
Copyright ©, Camden Media Inc All Rights Reserved. See our User Agreement, Privacy Policy and Data Use Policy. The material on this site may not be reproduced, distributed, transmitted, cached or otherwise used, except with prior written permission of Futurism. Articles may contain affiliate links which enable us to share in the revenue of any purchases made.
Fonts by Typekit and Monotype.