Scientists: "We Have Detected the Existence of a Fundamentally New State of Matter"

And it could help us build better quantum computers. 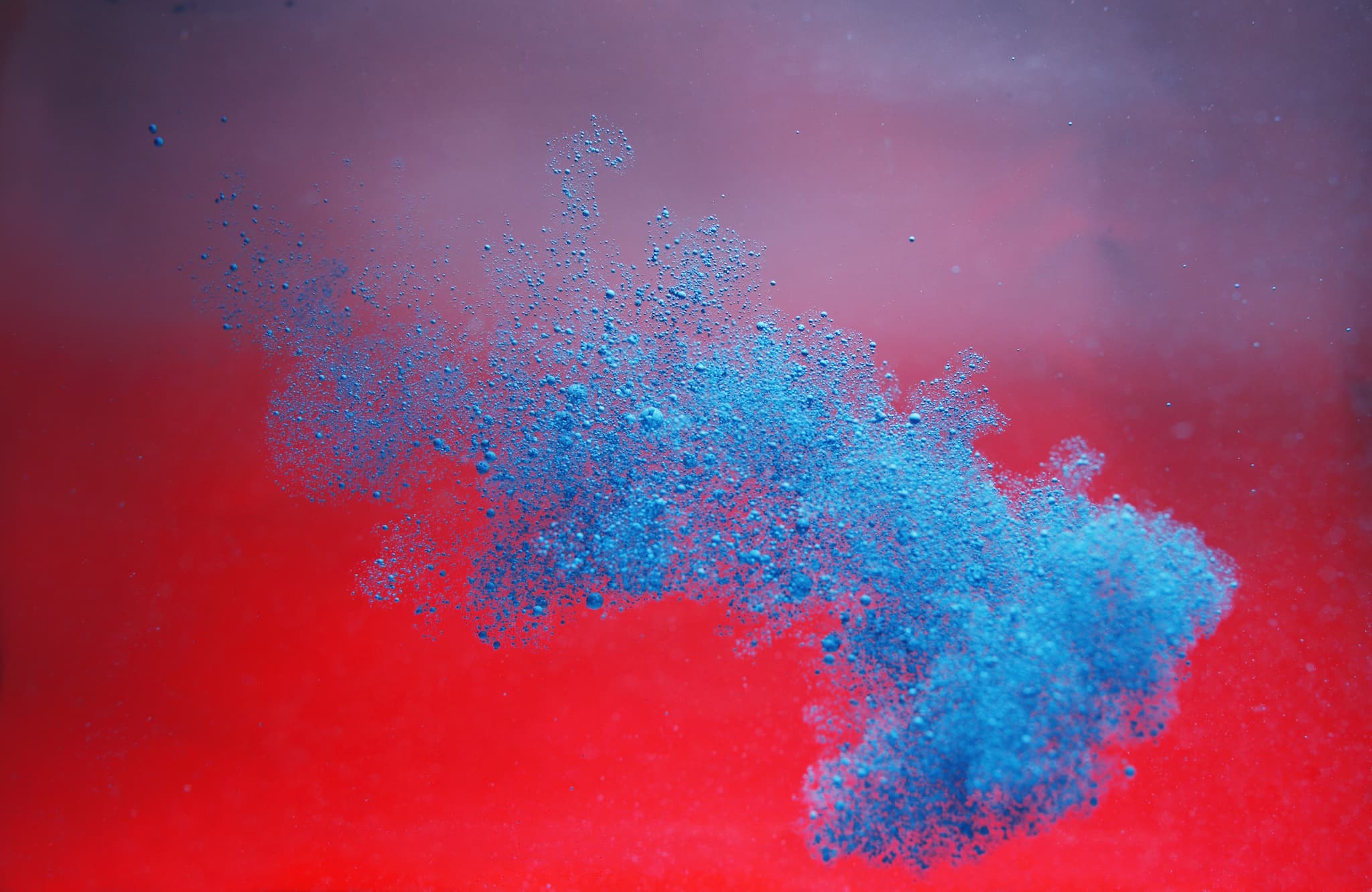 Caltech physicists at the Institute for Quantum Information and Matter have discovered the first 3D quantum liquid crystal. This is a new state of matter they expect will have applications in ultrafast quantum computing, and the researchers believe this discovery is just the “tip of the iceberg.”

The electrons of the 3D quantum liquid crystals exhibit different magnetic properties depending on the direction they flow along a given axis. Practically speaking, this means that electrifying these materials changes them into magnets, or changes the strength or orientation of their magnetism.

The research team expects that 3D quantum liquid crystals might advance the field of designing and creating more efficient computer chips by helping computer scientists exploit the direction that electrons spin. The 3D quantum liquid crystal discovery could also advance us along the road toward building quantum computers, which will decrypt codes and make other calculations at much higher speeds thanks to the quantum nature of particles.

Achieving a quantum computer is a challenge, because quantum effects are delicate and transient. They can be changed or destroyed simply through their interactions with the surrounding environments. This problem may be solved by a technique requiring a special material called a topological superconductor — which is where the 3D quantum liquid crystals come in.

“In the same way that 2D quantum liquid crystals have been proposed to be a precursor to high-temperature superconductors, 3D quantum liquid crystals could be the precursors to the topological superconductors we've been looking for,” Caltech assistant professor of physics David Hsieh, principal investigator on the new study, said in an interview for a Caltech press release.

“Rather than rely on serendipity to find topological superconductors, we may now have a route to rationally creating them using 3D quantum liquid crystals,” Hsieh lab postdoctoral scholar John Harter, the lead author of the new study published in Science, said in the press release. “That is next on our agenda.”

Read This Next
Quacks Like a Duck
Those Headlines About Scientists Building a Wormhole Are Total Nonsense, People
Confirmation Bias
Microsoft Retracts Paper Claiming Quantum Computing Breakthrough
Beam Me Up Qubit
Researchers Achieve First "Sustained" Long Distance Quantum Teleportation
Totally Incoherent
Scientists Create Quantum System That Stays Operational 10,000 Longer
Quantum Supremacy
Here's Why Quantum Supremacy Matters
More on Hard Science
Reel Big Dish
Wednesday on the byte
Brilliant Scientists Decide to Name the World's Largest Telescope "SKA"
Horrible Geese
Dec 4 on futurism
Furious Geese Are Defeating Humans, Scientists Find
It From Bit
Nov 22 on the byte
A Scientist Is Crowdfunding an Experiment to Check if We Live in a Simulation
READ MORE STORIES ABOUT / Hard Science
Keep up.
Subscribe to our daily newsletter to keep in touch with the subjects shaping our future.
+Social+Newsletter
TopicsAbout UsContact Us
Copyright ©, Camden Media Inc All Rights Reserved. See our User Agreement, Privacy Policy and Data Use Policy. The material on this site may not be reproduced, distributed, transmitted, cached or otherwise used, except with prior written permission of Futurism. Articles may contain affiliate links which enable us to share in the revenue of any purchases made.
Fonts by Typekit and Monotype.