This could have huge implications for finally bringing quantum computing to life. 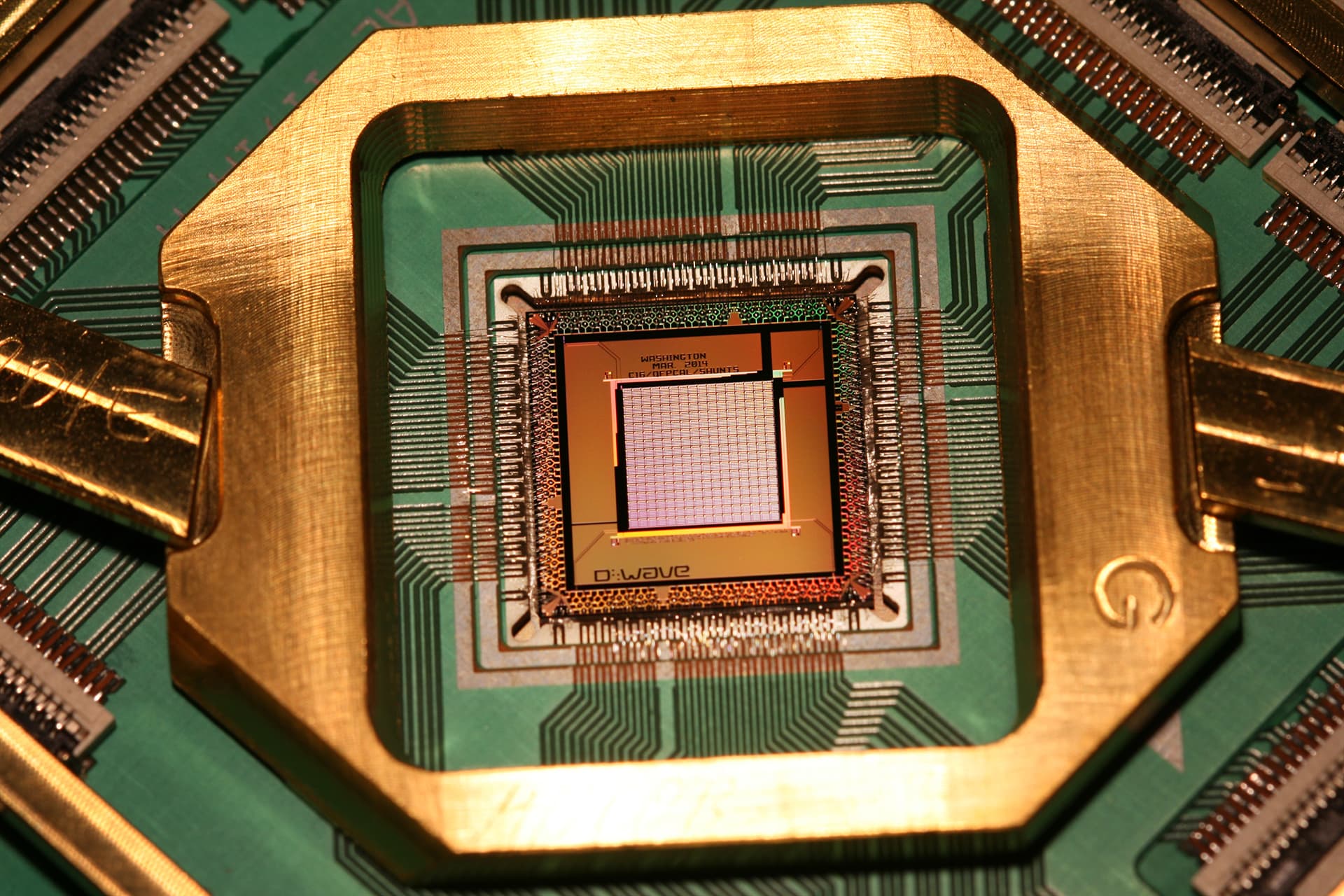 2D materials (materials consisting of a single layer of atoms) are nothing brand new; scientists have created 2D semiconductors, insulators, and superconductors. However 2D magnets have eluded creation until now, some had even believed that they were not possible.

A collaborative piece of research — conducted by Pablo Jarillo-Herrero, a condensed-matter physicist at the Massachusetts Institute of Technology, and Xiaodong Xu, an optoelectronics researcher at the University of Washington in Seattle — has found that chromium triiodide can act as a 2D magnet.

The material is suitable because of its combination of magnetic and crystalline properties. Chromium triiodide is a ferromagnet (a material that has an aligned spin of electrons, making it especially susceptible to magnetism) as well as being anisotropic (meaning that the electrons have a preferred spin direction, and therefore a specific magnetic direction). It is also a crystal composed of thin layers. These can be removed through the 'Scotch tape method', which entails using adhesive tape to peel off thinner and thinner layers until the material is a single atom thick.

2D Magnetism in The Real World

Nitin Samarth, a physics professor at Penn State, said in a commentary on the study, "The promise of incorporating these 2D ferromagnets into spin-based electronics and information technologies also beckons." Spin-based electronics (spintronics) is an exciting avenue that could supersede the silicon age due to its reliance on electron spin rather than electricity, which limits transistor size due to the heat it produces. Spintronics, therefore, allows for greater processing speeds and more data storage.

However, perhaps most excitingly, spintronics is a promising power source for quantum computers, as it theoretically has the necessary processing power to handle the huge amount of information quantum machines would produce.