Quantum Physics is Bringing Our Wildest Sci-Fi Dreams to Life

This research will revolutionize our world—if we're willing to fund it. 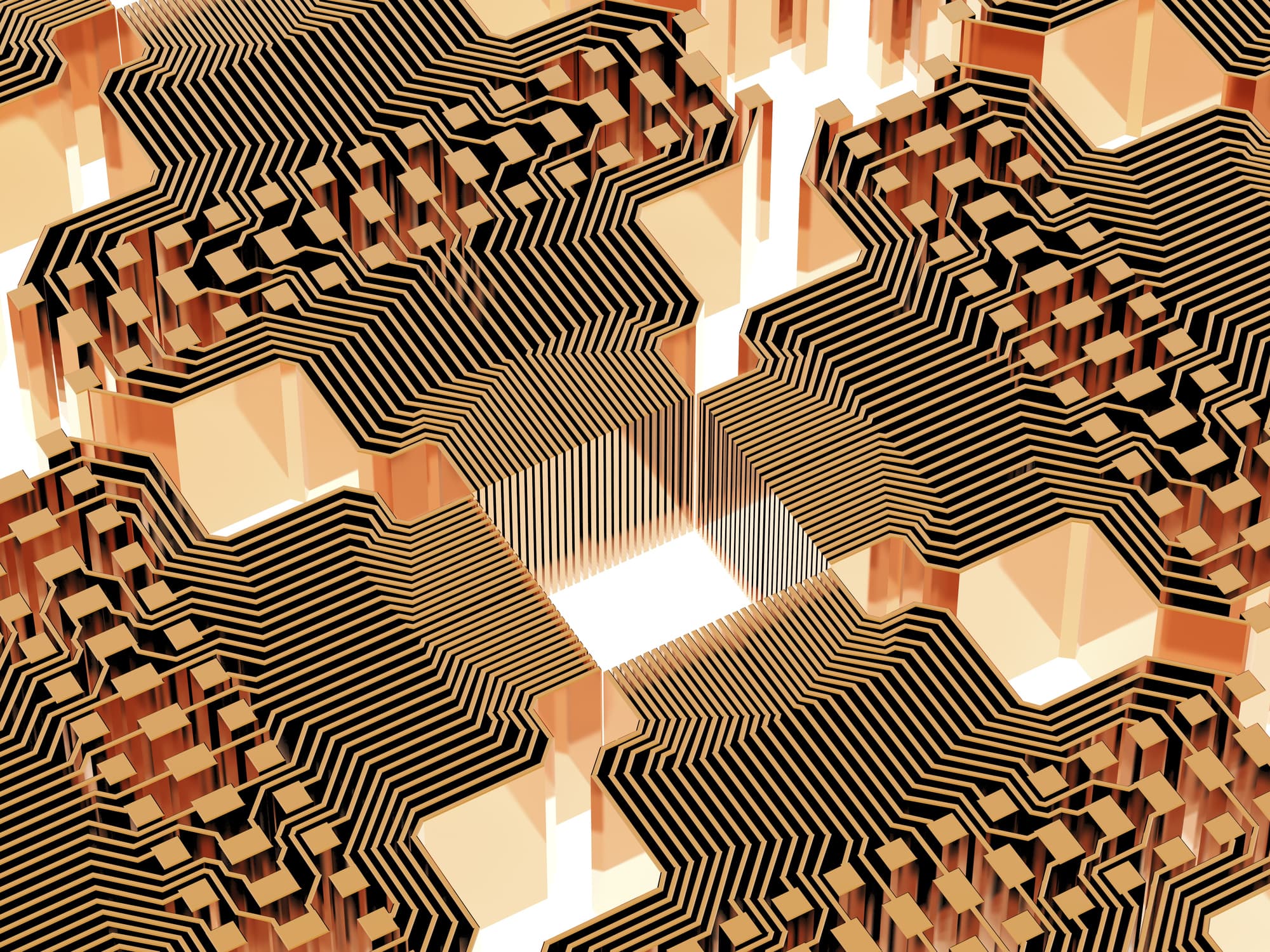 Think of every amazing future technology you've seen or read about in science fiction, or imagined yourself. Big innovations that change the world and cure disease or end war, and littler ones too, things that help us "think" a quick message to a friend without saying a word or share an experience from a distance. Quantum physics is enabling the creation of all of these futuristic technologies and some that didn't even occur to most of us, making our sci-fi dreams part of our reality.

Scientists are now able to isolate and work with single atoms and photons, and this has opened up a world of possibility, ripe for use at grander scales. The race to miniaturize computer components has all but ended, because at tiny enough sizes, particles and solids exhibit Einstein's "spooky" behaviors and act in strange ways. Quantum technologies accept these realities, and embrace the spooky, harnessing those behaviors for use and scaling them up. There are applications for these technologies in almost every industry existing today—and new industries born out of the tremendous power of this technology are also sure to come.

Quantum mechanics has always been known for its spookiness, because it turns everything we perceive about how the universe works on its head. Cause and effect, here or there, the inevitable sequential nature of time—all of these things that simply "feel" instinctively accurate to us as we muddle through the world are challenged by quantum mechanics. The idea that a particle is here and there until I pin it down, and that my act of measurement changes the result—these are difficult ideas to live with. Add to all this the strange linking between particles, no matter how far apart, that means acting on one changes the other instantaneously, and it's easy to feel that "entanglement" is aptly named.

Once we agree to be practical and accept the spooky spaces of quantum mechanics, though, we realize how to put them to revolutionary use. Computers that exploit entanglement and superposition can do far more than binary machines. Thanks to quantum mechanics, we are about to do the previously impossible.

Right now, quantum technologies are exploding, and not just in laboratories. European quantum physicists have made incredible discoveries, and now their engineering cousins are ready to catch up. In 2016, 3,400 scientists in the EU signed the "Quantum Manifesto," calling for a huge, unified European push for funded, coordinated quantum-tech R&D. The European Commission responded by creating a €1 billion, 10-year-long superproject to begin in 2018: the Quantum Technology Flagship.

Thus far, possible work within the project has touched on the obvious choices, including unbreakable encryption, quantum computing, and an unhackable internet. However, new focus areas were also discussed, including quantum simulation, quantum imaging, quantum sensors, quantum clocks, and quantum algorithms and software.

Startups and blue-chip firms are also investing in quantum technologies. Facebook's dream of a telepathic social network is definitely a quantum project. The social media giant's recent investment into its Building 8 project signals its longterm commitment to developing physical technologies and devices.

For quantum technologists, the remaining hurdles toward devices that make use of quantum mechanics are mostly engineering challenges. As these hurdles are cleared, we can expect to see developments such as an unhackable global network and a nuclear submarine spotting sensor. A bathing cap that monitors individual neurons for the purposes of mind reading will make its debut—on a runway, in a business meeting, or maybe both. And a next generation computer that tests millions of designs for new materials simultaneously and seeks out new drugs by parsing billions of possible chemical combinations will be developed.

The only real question is where. These breakthroughs will need funding, and private industry can't do it alone. Governments all over the world are strategically investing in quantum science and other cutting edge R&D, because the free market doesn't always make pure scientific work possible. In this new atmosphere of extreme austerity towards anything related to science and technology, it is difficult to see how these amazing innovations will continue to happen in the U.S. over time.

Read This Next
Heady Stuff
Experiment Suggests That Consciousness May Be Rooted in Quantum Physics
Big Yikes
Turns Out Schrödinger, the Father of Quantum Physics, Was a Pedophile
Space and Stuff
Scientists Say the Universe Itself May Be "Pixelated"
Dr. Strange
Scientists Observe "Time Crystals" Interacting With Each Other
Multidimensional Cats
This Physicist Believes There Are Countless Parallel Universes
More on Hard Science
Warped Tour
9:11 PM on futurism
Professor Believes Door to Warp Drive May Lie With Ethylene Glycol
Sky Bursts
8:32 PM on the byte
Astronomers Intrigued by 25 Mysterious Repeating Radio Signals From Deep Space
Tractor Beam
Jan 26 on the byte
Scientists Build Working Tractor Beam, Although It's Comically Tiny
READ MORE STORIES ABOUT / Hard Science
Keep up.
Subscribe to our daily newsletter to keep in touch with the subjects shaping our future.
+Social+Newsletter
TopicsAbout UsContact Us
Copyright ©, Camden Media Inc All Rights Reserved. See our User Agreement, Privacy Policy and Data Use Policy. The material on this site may not be reproduced, distributed, transmitted, cached or otherwise used, except with prior written permission of Futurism. Articles may contain affiliate links which enable us to share in the revenue of any purchases made.
Fonts by Typekit and Monotype.