Will We Ever have 3D Printers in Every Home? 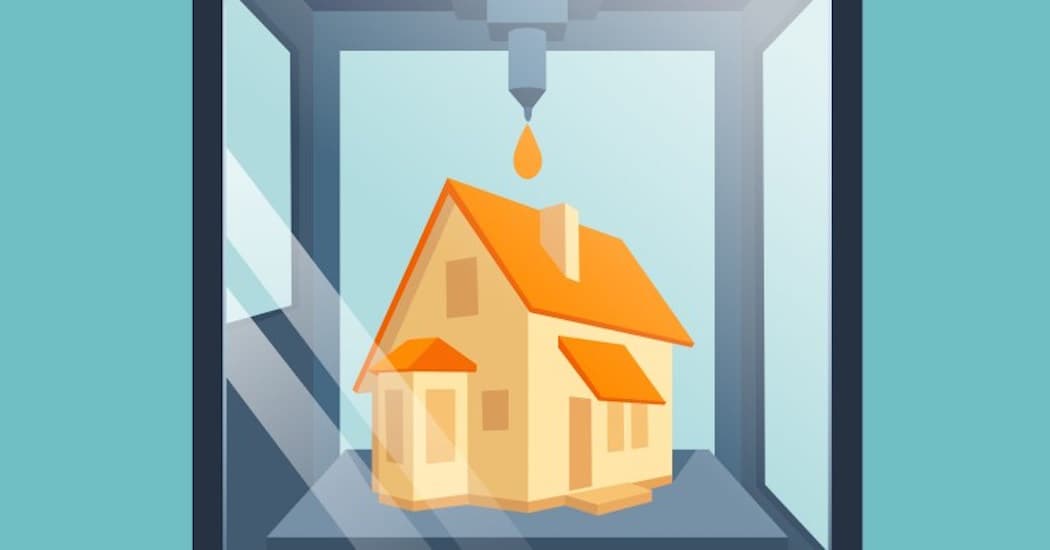 The ability to design and manufacture a physical object using 3D printing was a major technological breakthrough. Today, just a few years since it was first introduced, there's already talk of how it is reshaping our future.

So say your dishwasher breaks down and needs just one, single part replaced—wouldn't it be easier and faster, not to mention significantly cheaper, to print the part at home versus calling the store, figuring out your warranty, ordering the aforementioned part, and waiting for it to arrive?

Of course, it’s not entirely as simple as that. There’s a lot more to 3D printing than loading the paper tray and pressing ‘print.’

To date, ease of use is still a major issue and the operational issues as well as maintenance required for the upkeep for a 3D printer makes it difficult for average households to justify the cost of buying a machine that costs anywhere from $1,000 to $4,000.

Of course, the prospect of owning a 3D printer in every home is an exciting one, and as the technology continues to advance, 3D printers are able to produce more and more objects of varying materials on demand, including electronics and sensors, glass, ceramic, and even metals.

And they are getting cheaper, bringing us closer to having a truly 3D printed world.

Ultimately, all of these developments highlight its potential for home application. From something as simple as 3D printing kitchen knives on demand to the potential of using the technology for 3D printed edibles....the latter could see you sending your data to a food-based 3D printer so that it can prepare the optimal meal, or nutritional supplements that you require.

But while the potential applications are promising, the fate of 3D printing as a necessary appliance in households is still unclear.

Of couse, it would be best to take that with a grain of salt—after all, Ken Olson (founder of Digital Equipment Corporation) once said that “there is no reason anyone would want a computer in their home,” back in 1977. And look at where we are now.

Read This Next
From Our Partners
Get 3D Printers, Smart Home Devices, And More In This Epic Labor Day Sale
From Our Partners
Get Ready For The Ultimate Summer With These Memorial Day Deals
Brands We Love
This Revolutionary 3D Printer Turns Your Home Office Into a Mini Assembly Line
Futurism
Save Over 30% On This Tabletop 3D Printer Perfect For Adults And Kids
Futurism
Blueprints For 3D Printed Guns Will Stay (Sort Of) Offline, Judge Rules
More on Sci-Fi Visions
HIV Vaccine
Friday on neoscope
Scientists Hopeful About Promising Results From HIV Vaccine
LIfe Finds a Way
Thursday on the byte
Billionaire Private Astronaut Suggests Reviving Dinosaurs
Health Revelation
Nov 22 on neoscope
Chris Hemsworth Reveals Grim Genetic Test Results, Will Take Break From Acting
READ MORE STORIES ABOUT / Sci-Fi Visions
Keep up.
Subscribe to our daily newsletter to keep in touch with the subjects shaping our future.
+Social+Newsletter
TopicsAbout UsContact Us
Copyright ©, Camden Media Inc All Rights Reserved. See our User Agreement, Privacy Policy and Data Use Policy. The material on this site may not be reproduced, distributed, transmitted, cached or otherwise used, except with prior written permission of Futurism. Articles may contain affiliate links which enable us to share in the revenue of any purchases made.
Fonts by Typekit and Monotype.