The World's First Zero Emissions Zone Could be Coming in 2035

The move would cut levels of harmful nitrogen dioxide (NO2) to near-background levels in the city of Oxford. 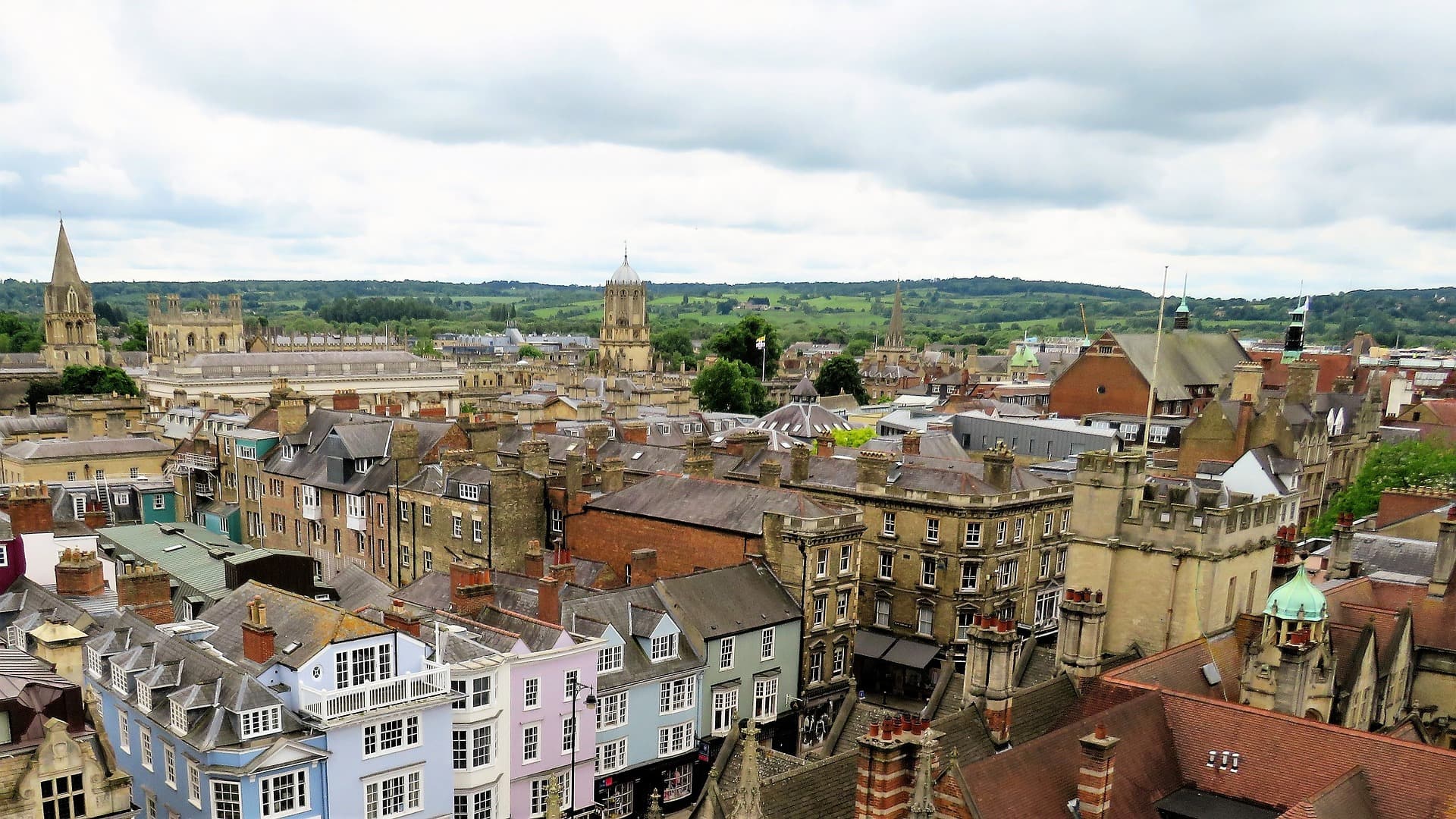 Oxford city centre is considering becoming the first Zero Emissions Zone (ZEZ) in the world. The proposed plan would call for non-electric vehicles to be banned entirely from the Oxford city center by 2035. The scheme would unroll gradually with benchmarks to be met every five years starting in 2020 when the innermost ring of the zone would exclude all cars, buses, and taxis that run on fossil fuels. The gradual expansion of the ZEZ would allow the city to budget by backloading most the cost to the second half of the next 18 years.

The aim of the ZEZ, which is still just a proposal, is to cut levels of harmful nitrogen dioxide (NO2) to near-background levels. The Oxford ZEZ is part of the larger plan throughout the country designed to tackle illegal levels of air pollution; many streets in Oxford are past the legal limit set by the EU for Nitrogen Dioxide. The ban would reduce those levels by as much as a 74 percent.

Challenges for the ZEZ

While public response is more positive than not, many are concerned about the costs, especially to small businesses. According to the Oxford Mail, adjusting for the ZEZ would cost city councils, bus operators, haulage companies, and taxi firms approximately £14 million ($18.5 million). Anyone violating the ban with a non-electric vehicle in the ZEZ will probably be fined about £60 ($79) automatically.

It's worth noting that whether people are eager to accept the Oxford ZEZ or not, the national government has already announced that the UK will ban the sale of all fossil fuel cars starting in 2040; the final roll-out of the ZEZ will be only five years before that anyway.

Read This Next
Remember Donald?
Donald Trump Goes on Bizarre Rant Against Electric Cars
Piercing The Hype
If Graphene Batteries Do Everything Scientists Say, They Could Be a Gamechanger
End of the Road
Volkswagen Will Launch Its Last Gas-Powered Cars in 2026
Electric Assist
China Forces Tesla and Other EV Makers to Turn Over Driver Data
Futurism
EVs Can't Change the World Until We Change How We Sell Them
More on Earth & Energy
Shark Smile
9:15 PM on the byte
Influencer Fined for Eating Endangered Great White Shark
Imagine Dragons
Yesterday on the byte
Miners Say "Sorry" for Losing Highly Radioactive Object Along Highway
Rock Battery
Jan 28 on the byte
Researchers Successfully Turn Abandoned Oil Well Into Giant Geothermal Battery
READ MORE STORIES ABOUT / Earth & Energy
Keep up.
Subscribe to our daily newsletter to keep in touch with the subjects shaping our future.
+Social+Newsletter
TopicsAbout UsContact Us
Copyright ©, Camden Media Inc All Rights Reserved. See our User Agreement, Privacy Policy and Data Use Policy. The material on this site may not be reproduced, distributed, transmitted, cached or otherwise used, except with prior written permission of Futurism. Articles may contain affiliate links which enable us to share in the revenue of any purchases made.
Fonts by Typekit and Monotype.