And they cost about the same as ones powered by gas or diesel. 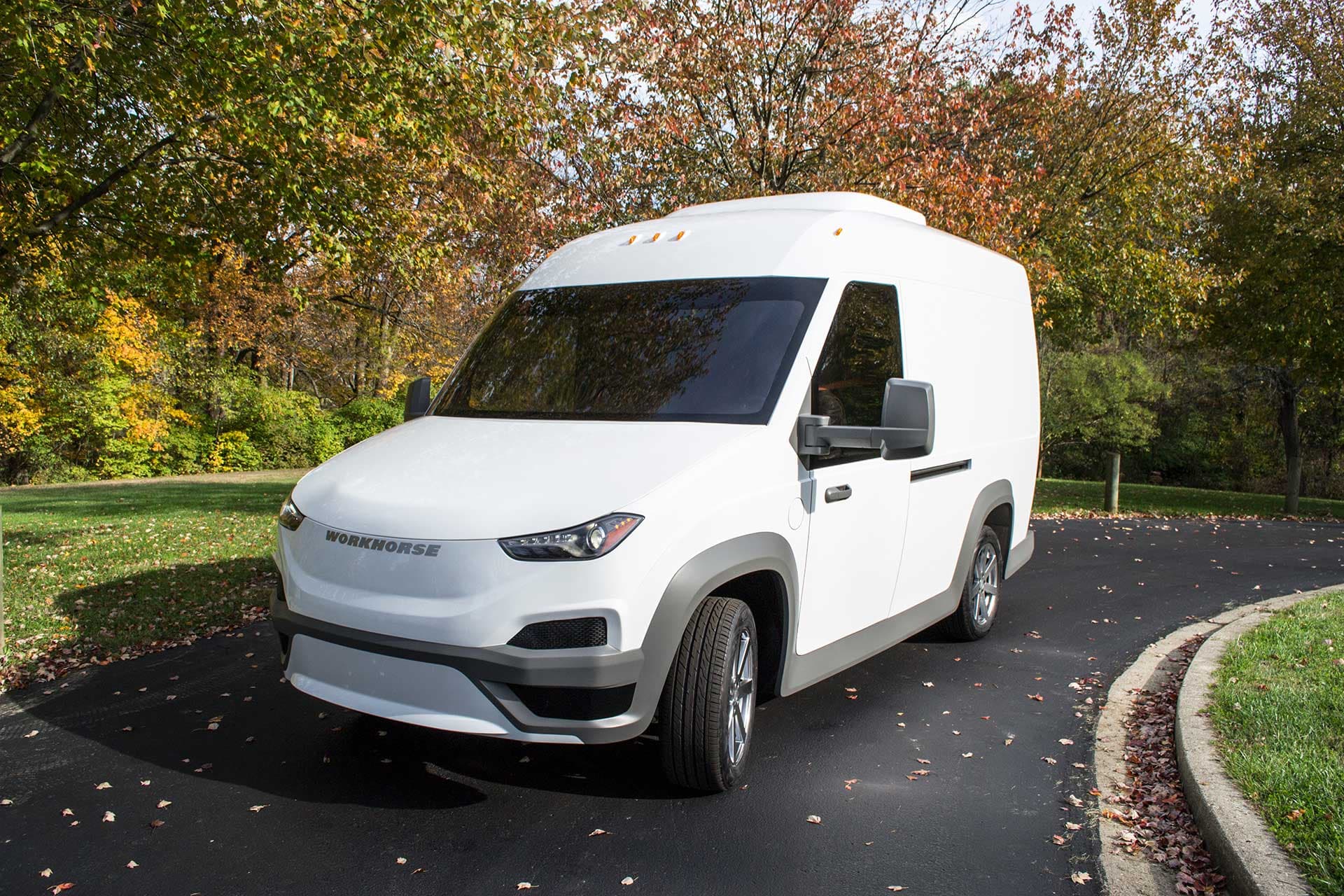 No longer satisfied to purchase pre-built electric delivery trucks, on Thursday, UPS announced plans to start building the vehicles themselves.

In a first-of-its-kind partnership, UPS teamed up with Workhorse, an Ohio-based truck maker, to design 50 plug-in electric delivery trucks. The vehicles, to be delivered by Workhorse in 2018, will produce zero tailpipe emissions and have a per-charge range of 160 kilometers (100 miles).

"This innovation is the result of Workhorse working closely with UPS over the last four years, refining our electric vehicles with hard fought lessons from millions of road miles and thousands of packages delivered,” Steve Burns, CEO of Workhorse Group, said in a UPS press release.

“We see this vehicle as being a game changer in the electric truck arena,” Carlton Rose, president of global fleet maintenance and engineering at UPS, told Reuters. “It’s also an industry first because the acquisition cost is comparable to gas and diesel.”

UPS has 35,000 gasoline- and diesel-powered vehicles in their fleet, so 50 new electric trucks may seem underwhelming. However, the company is slowly but surely making the transition away from fossil fuels.

In the U.S. and Europe, UPS has already deployed 300 electric vehicles and 700 hybrid vehicles, and more are on the way. Back in September, UPS placed an order with Daimler for three medium-duty electric trucks. In December, they reserved 125 of Tesla's highly publicized electric semis — the largest order the company had received to date.

By 2025, UPS hopes to reduce their global ground operations' greenhouse gas emissions by 12 percent and meet 40 percent of their ground fuel needs from sources other than gasoline and diesel. Electric vehicles will play a huge part in reaching those goals.

If all goes well with the first 50 Workhorse trucks, UPS will likely add many more of the vehicles to their fleet in the future. In addition to costing about the same to procure as traditional trucks, the vehicles are expected to have a lower cost of ownership. Those savings could go a long way toward helping UPS stay competitive in the delivery space — especially if Amazon's new shipping service takes off.

Read This Next
Remember Donald?
Donald Trump Goes on Bizarre Rant Against Electric Cars
Piercing The Hype
If Graphene Batteries Do Everything Scientists Say, They Could Be a Gamechanger
End of the Road
Volkswagen Will Launch Its Last Gas-Powered Cars in 2026
Electric Assist
China Forces Tesla and Other EV Makers to Turn Over Driver Data
Futurism
EVs Can't Change the World Until We Change How We Sell Them
More on Earth & Energy
Hot Take
4:09 PM on the byte
The World's Largest Volcano Is Erupting for the First Time in Nearly 40 Years
Sun Shield
Nov 23 on futurism
Scientists Increasingly Calling to Dim the Sun
Oversharing 101
Nov 21 on the byte
Bill Gates Reflects on Drinking Product of Fecal Sludge
READ MORE STORIES ABOUT / Earth & Energy
Keep up.
Subscribe to our daily newsletter to keep in touch with the subjects shaping our future.
+Social+Newsletter
TopicsAbout UsContact Us
Copyright ©, Camden Media Inc All Rights Reserved. See our User Agreement, Privacy Policy and Data Use Policy. The material on this site may not be reproduced, distributed, transmitted, cached or otherwise used, except with prior written permission of Futurism. Articles may contain affiliate links which enable us to share in the revenue of any purchases made.
Fonts by Typekit and Monotype.