The CLC’s plan would begin with a tax of $40 per ton of CO2 produced. 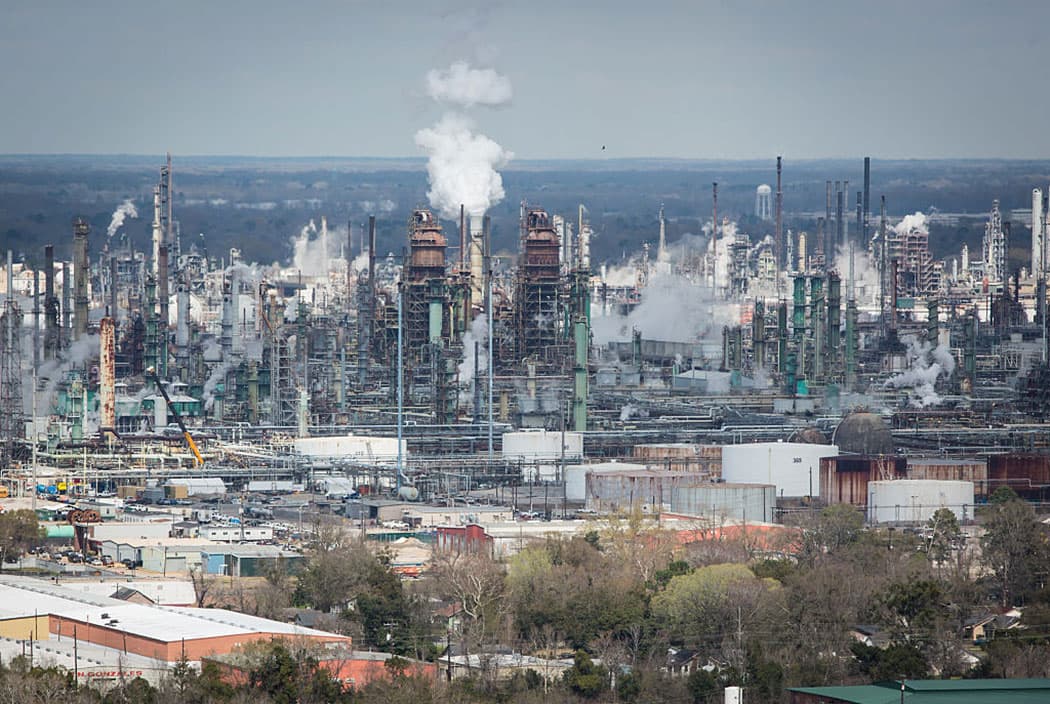 Exxon Mobil announced in late June that they support the carbon tax proposal made by the Climate Leadership Council (CLC). Billed by the groups as a “conservative climate solution,” the CLC has conceived a plan that they say will fight climate change by taxing greenhouse gas emissions and paying the money back to taxpayers as an Alaska fund-style “climate dividend.” Over time the tax would rise, reducing demand for fossil fuels naturally in the free market, which would then shift more effectively and rapidly toward renewables. The proposal would also protect emitting companies from climate change lawsuits.

The CLC’s plan would begin with a tax of $40 per ton of CO2 produced. This would raise the price of gas by 36 cents per gallon and bring in more than $200 billion annually. The tax rate would rise gradually, and demand for fossil fuels would drop naturally as a result of market forces. The carbon dividend for the average family of four in the first year would be about $2,000. According to the CLC, this tax plan would reduce American carbon emissions regardless of whether or not the White House participates in the Paris Accord.

Exxon has said in the past that it supports carbon tax in principle — even as the company's actions seem to indicate otherwise. For example, according to the Union of Concerned Scientists, in previous years the corporation donated far more money to members of Congress that oppose carbon tax than those who support it. Former Exxon CEO Rex W. Tillerson, who is currently the U.S. Secretary of State,  spoke in favor of carbon tax in 2013 — even as he denied that there was any certainty about the causes of climate change, or humanity's role in it.

Getting With The Program?

Some critics of Exxon's position say that the support is an empty gesture, given that there is almost no chance such a tax would be passed by the current Republican-controlled Congress (something even the authors admit). Still, while some doubt Exxon's commitment and the issue remains complicated, it is possible that Exxon sees the writing on the wall. While the bill is unlikely to pass — at least the first time around — moving forward, the industry may have to change if it wants to survive

Exxon is getting sued in climate change lawsuits, and the bill might afford it some protection in court. Moreover, as the rest of the world makes a more serious committment to fighting climate change, companies like Exxon are likely to be hit with higher taxes, more penalties, and other climate change-fueled woes in the countries where it does business. To meet the 2 degree Paris goals, Exxon and other big oil and gas companies would also have to refrain from burning a lot of their carbon. So, taking a long-term view, it might make fiscal sense for them to support the carbon tax.

In any case, Exxon is in good company in terms of support for the carbon tax plan. Other endorsers include Stephen Hawking, the World Resources Institute, Laurene Powell Jobs (philanthropist and widow of Apple founder Steve Jobs), Steven Chu, the Obama-era energy secretary, the Nature Conservancy, Indian industrialist Ratan Tata, Clinton-era treasury secretary Lawrence H. Summers, and Michael R. Bloomberg. Most climate change scientists support the carbon tax strategy, and it is one of the most bipartisan solutions to the issue of climate change to date. Dividends from a carbon tax could support anything from universal basic income to tax cuts. The real question may be how to get lawmakers to support the relatively reasonable solution — one that will inure to the benefit of their constituents and the world, in spite of political resistance.