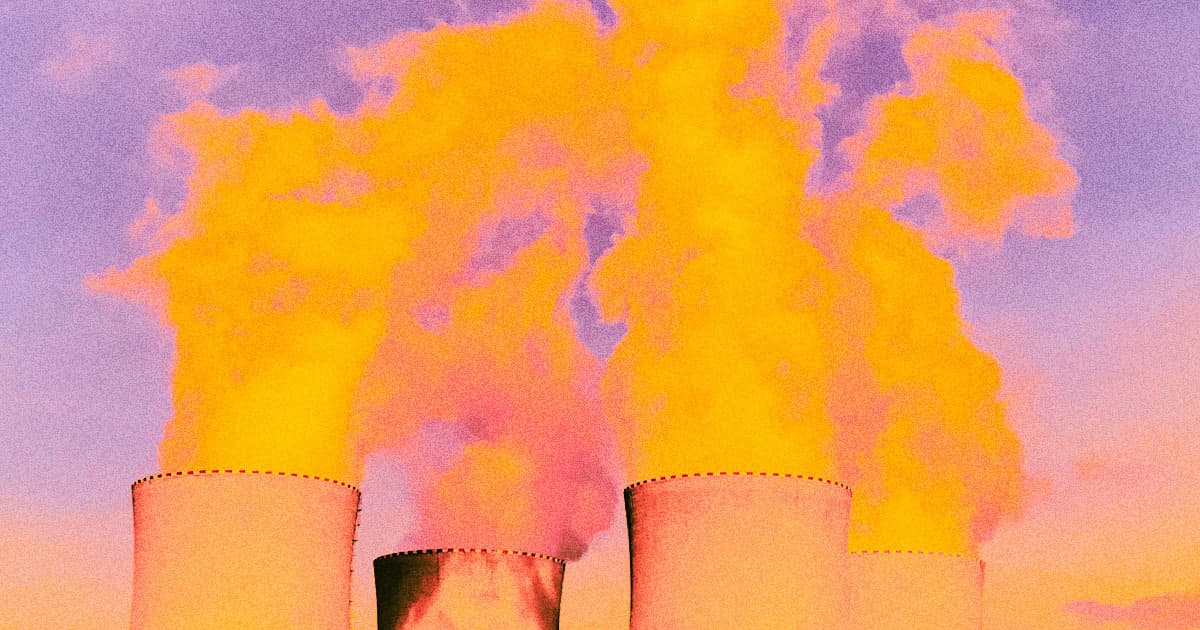 "We were frankly surprised and disappointed at the overall integrity of the companies’ claims."

"We were frankly surprised and disappointed at the overall integrity of the companies’ claims."

In an incredibly predictable turn of events, a new study found that large corporations that promised to fight climate change are doing a laughably bad job at it.

The NewClimate Institute, an environmental advocacy group, released a report that looked at the climate plans of 25 corporations that promised to cut their emissions down to net zero. It found that the companies’ plans to reach that target would reduce emissions by roughly 40 percent on average by 2030 — falling far short of net zero.

“We set out to uncover as many replicable good practices as possible, but we were frankly surprised and disappointed at the overall integrity of the companies’ claims,” Thomas Day, climate policy analyst at NewClimate Institute lead author of the study, said in a press release.

The report also analyzed each company by integrity, comparing what each said it would do and what it’s actually doing in terms of fighting climate change.

None of the companies with net zero pledges scored the top “high integrity” ranking. Just one company — shipping company Maersk — had its second-tier “reasonable integrity” ranking. Many other large corporations such as Amazon, Google, and Walmart had “low integrity.”

“As pressure on companies to act on climate change rises, their ambitious-sounding headline claims all too often lack real substance, which can mislead both consumers and the regulators that are core to guiding their strategic direction,” Day said. “Even companies that are doing relatively well exaggerate their actions.”

The report just underscores the need for the world’s largest corporations — and the biggest contributors to anthropogenic climate change — to do more to reduce carbon emissions. Virtue signaling simply isn’t enough. Real action needs to occur.

Circle of Life
Hooray! The Great Pacific Garbage Patch Has Become a Thriving Ecosystem, Scientists Say
May 1
Read More
Bad Spill
Scientist Warns That a Huge Tanker Is Probably Going to Spill a Million Barrels of Oil Into the Ocean
Mar 23
Read More
Life on Earth
Astrobiologists Suggest the Earth Itself May Be an Intelligent Entity
Feb 17
Read More
+Social+Newsletter
TopicsAbout UsContact Us
Copyright ©, Camden Media Inc All Rights Reserved. See our User Agreement, Privacy Policy and Data Use Policy. The material on this site may not be reproduced, distributed, transmitted, cached or otherwise used, except with prior written permission of Futurism. Fonts by Typekit and Monotype.