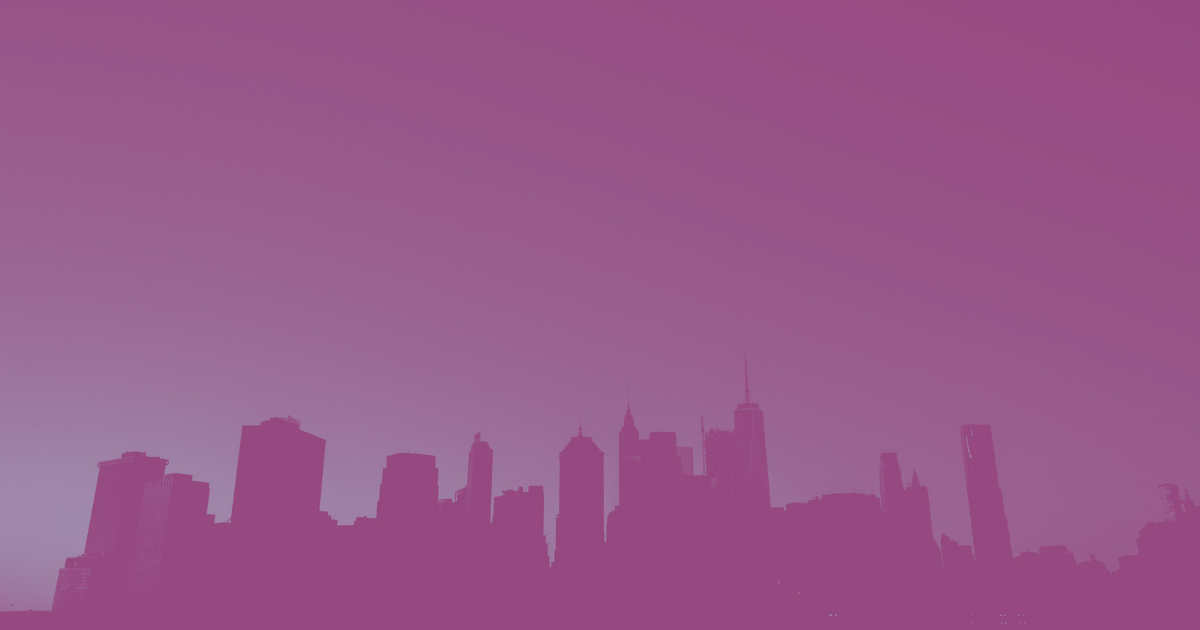 We're gonna burn up if it isn't fixed.

We're gonna burn up if it isn't fixed.

Forget seasonal blackouts like those in Texas and Memphis during exceptional winter storms — electric grid failures may become the norm in the US if we don't sink some major investment into our infrastructure.

A study published in Earth’s Future about increased energy usage in December of 2021 got some scary new context when lead authors interviewed for a new article this week by the American Geophysical Union. According to the article, US household air conditioning needs will likely outpace the country's energy capacity by the early 2030s.

"Climate change is leading to increased temperatures around the world. As temperatures rise, the demand for air conditioning increases accordingly, as people strive to keep cool," the study's authors wrote. "In some states the average household could face up to 14 days without air conditioning. This will disproportionately impact marginalized communities."

The authors included the image above, courtesy of Earth’s Future, to illustrate which states will be hit the hardest. Many states in the South are projected to double their consumption, and states shaded darker gray consumed more air conditioning during the baseline period of 2005 to 2019.

The study reports that in most states, a 1 percent to 8 percent improvement in air conditioner efficiency will be needed to meet increased demand. If that doesn't happen, the US won't be able to supply enough electricity to meet the demand. That means we need a massive infrastructure overhaul, and the latest of President Biden's infrastructure bills may help, but not totally fix the problem. In November of 2021 Fortune reported that yes, Biden's plan would help boost the US economy, but perhaps not enough. While that article covered broad infrastructure items and not just energy capacity, it's all connected.

"We’ve got to be sober here about what our infrastructure gap is in terms of a level of investment and go into this eyes wide open, that this is not going to solve our infrastructure problems across the nation," David Van Slyke, dean of the Maxwell School of Citizenship and Public Affairs at Syracuse University, told the financial publication.

Sure, there's infrastructure legislation that's being stalled because conservatives want to vote against it. But giving petty squabbles air time means moving ever closer to marginalized people in particularly suffering through hot, sweltering summers. State power supplies have got to figure out something, with or without a divided US government, and fast.

Bitcoin Ban
Another Entire Country Just Banned Crypto Mining
Jan 9
Read More
Climate Connection
Bill Gates Attempts to Explain Why He Bought More Farmland Than Anyone Else in America
3. 22. 21
Read More
Piercing The Hype
If Graphene Batteries Do Everything Scientists Say, They Could Be a Gamechanger
11. 16. 20
Read More
+Social+Newsletter
TopicsAbout UsContact Us
Copyright ©, Camden Media Inc All Rights Reserved. See our User Agreement, Privacy Policy and Data Use Policy. The material on this site may not be reproduced, distributed, transmitted, cached or otherwise used, except with prior written permission of Futurism. Fonts by Typekit and Monotype.