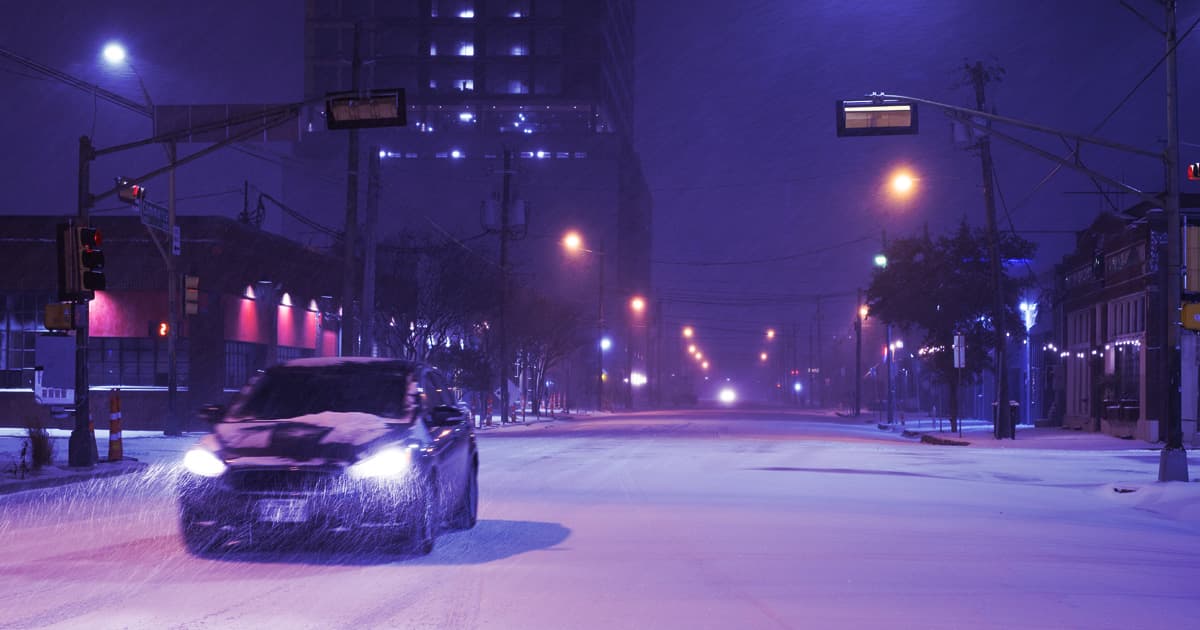 "When it comes to electricity, what happens in Texas stays in Texas. That has really come back to bite us."

"When it comes to electricity, what happens in Texas stays in Texas. That has really come back to bite us."

Texas is trapped in a bizarre cold snap, unlike any others in recent history.

And plunging temperatures are wreaking havoc with the state's electrical grid, the second largest in the country. Several of its energy facilities have been knocked offline entirely, resulting in electricity prices spiking to more than 10,000 percent this week, according to CNN — a grim market response that could be a preview of global infrastructure woes as climate-related extreme weather intensifies in coming years.

More than four million Texas were left without power this week as the state was by several major blackouts. And those who have power are also trying to stave off the cold using electricity, causing a major strain on an already-stressed grid.

Texas may produce more electricity than any other state, using mostly crude oil and natural gas, but its grid is completely isolated from the rest of the country. That means it can't import electricity when it needs it the most, according to CNN's analysis.

"When it comes to electricity, what happens in Texas stays in Texas," Dan Cohan, associate professor of environmental engineering at Rice University, told CNN. "That has really come back to bite us."

In a desperate attempt to distract from the state's infrastructure implosion, some attempted to shift the blame on the state's wind turbines shutting down, a misplaced anti-green energy argument, The New Republic reports.

Only a tiny portion of the state's electricity is generated using wind turbines. Turbines are also perfectly capable of weathering freezing temperatures and are in active use in far colder climates.

While wind turbines did indeed freeze and shut down, natural gas infrastructure also failed to a much greater degree, as The New Republic also pointed out. In other words, renewables are the least of Texas' problems right now.

More on the deep freeze: SPACEX STARSHIP TESTING SHUT DOWN BY HUGE SNOWSTORM

Bigger in Texas
Elon Musk, Who Moved to TX For Less Regulation, Is Furious That the Power Went Down
2. 19. 21
Read More
Ciao, Coal
New Research: Texas Could Ditch Coal Entirely for Wind and Solar
1. 3. 19
Read More
New Zealand Aims to Transition to 100% Renewables by 2035
11. 7. 17
Read More
+Social+Newsletter
TopicsAbout UsContact Us
Copyright ©, Camden Media Inc All Rights Reserved. See our User Agreement, Privacy Policy and Data Use Policy. The material on this site may not be reproduced, distributed, transmitted, cached or otherwise used, except with prior written permission of Futurism. Articles may contain affiliate links which enable us to share in the revenue of any purchases made.
Fonts by Typekit and Monotype.