New Zealand Aims to Transition to 100% Renewables by 2035

By 2050, the nation plans to produce zero carbon emissions. 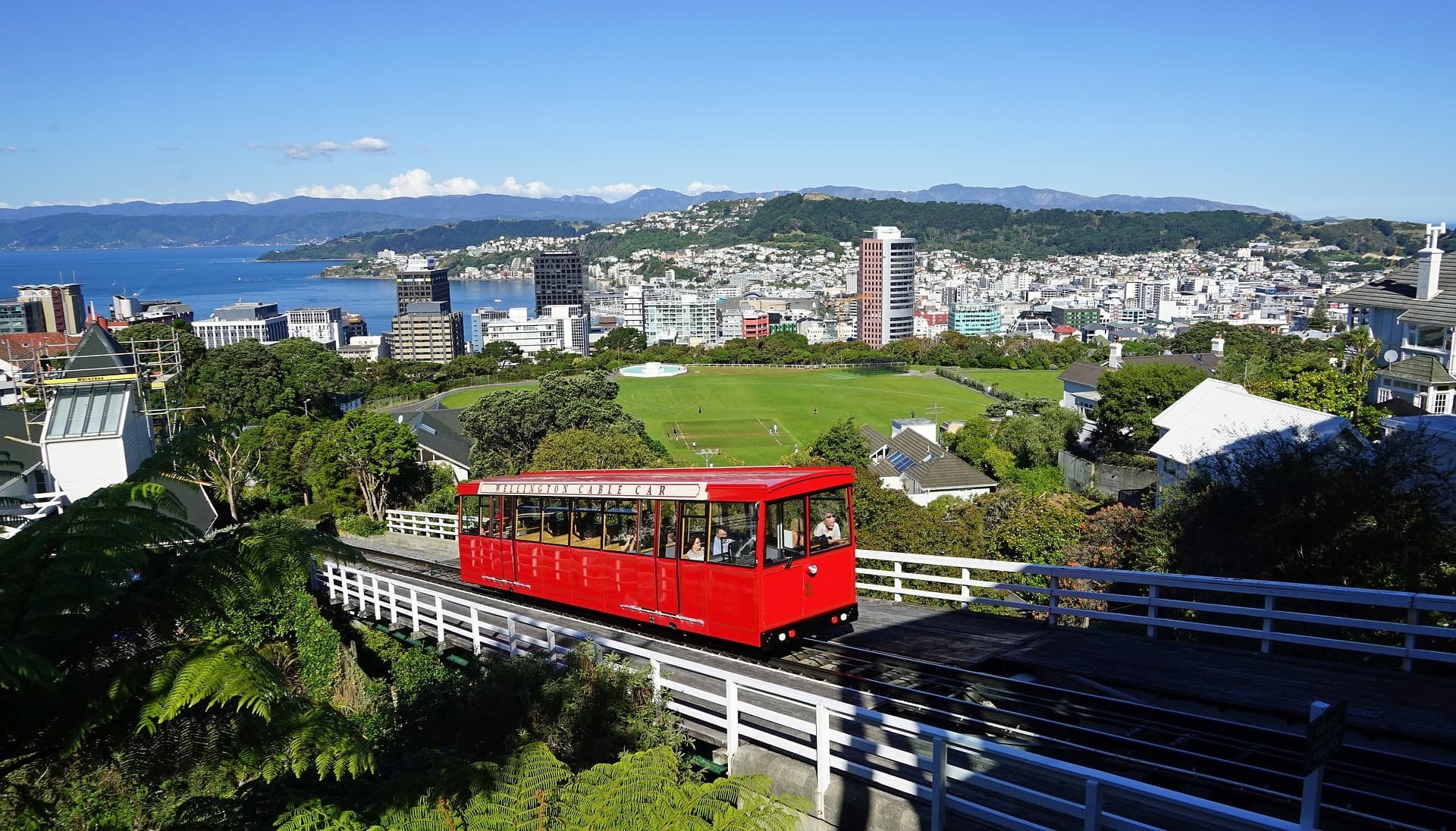 The nation is well on its way to ending its reliance on fossil fuels, as it already harvests more than 80 percent of its electricity from renewable sources. However, the next big challenge is ensuring that New Zealand's electricity grid is as dependable and affordable as possible without the safety net of traditional fuels.

Figures from 2016 suggest that 60 percent of New Zealand's electricity is generated via hydropower. When lake levels drop as a result of dry weather, coal and gas are employed to make up the difference, and if those alternatives were taken out of the equation, consumers could face steep price hikes when shortages arise.

This is a particularly contentious situation for the country, thanks to the experience of its neighbor, Australia. While the nation has rather ideal conditions for producing clean power, recent policy missteps have forced residents to pay unusually high rates for their electricity.

In comments made to Bloomberg, Wellington-based energy consultant Toby Stevenson warned that New Zealand could face similar issues, noting that renewables "may not deliver all the reliability that we’ve become used to."

We Have the Power

Ardern's focus on ecological issues was a key component of her election and increased her appeal with young voters, in particular. Transitioning New Zealand's electricity grid to renewables is just one part of her plan.

Her long-term goal is for New Zealand to achieve zero carbon emissions by 2050, and she has suggested the formation of an independent commission to help with that objective. No doubt the nation would need to phase out its usage of fossil fuels to power vehicles to meet it.

Governments all around the world are assessing how they can reduce their reliance on fossil fuels, and New Zealand isn't the first nation to pledge to pursue more environmentally friendly sources of electricity.

Scotland currently harvests more than half of its electricity from renewable resources and plans to completely transition its power grid to those alternatives by 2020. In November 2016, 47 of the world's most economically disadvantaged countries committed to a future powered by renewable energy, and France plans to eliminate fossil fuel production by 2040.

To ensure any major change like a transition to renewables is successfully, though, nations must put the proper forethought into their execution and take the needs of their constituents into account. Setting goals that are decades away may seem like simply delaying action, but ultimately, they'll provide the time needed to make what amounts to a massive change in how society operates.