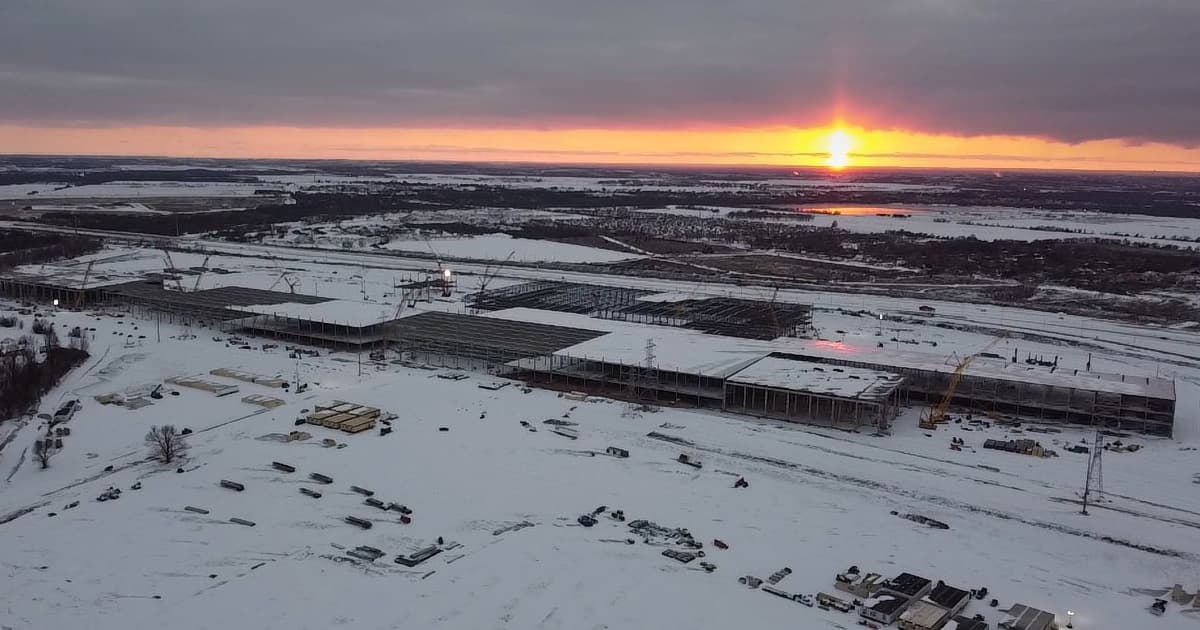 Freak weather in Texas is wreaking havoc with SpaceX's operations.

Freak weather in Texas is wreaking havoc with SpaceX's operations.

As if launching a 165-foot spacecraft prototype wasn't complicated enough, SpaceX now has to contend itself with extreme winter weather hitting its Texas testing facilities.

Development of its Starship program has slowed to a crawl as a result of freezing temperatures and high winds, Teslarati reports — though it'll probably be back to business as usual once the weather clears.

And as it turns out, freezing rain and sustained winds aren't ideal conditions for launching rockets, either. In fact, high winds alone would've been enough to force SpaceX to push back the date of its next Starship prototype launch.

Tesla's Gigafactory in Austin, Texas was also blanketed in a fresh layer of snow, a highly unusual sight for the area.

SpaceX is still holding out to launch its SN10 prototype, following two highly dramatic launches in December and early February.

Luckily, Texas is in for some far more predictable — and warmer — weather starting as soon as tomorrow.