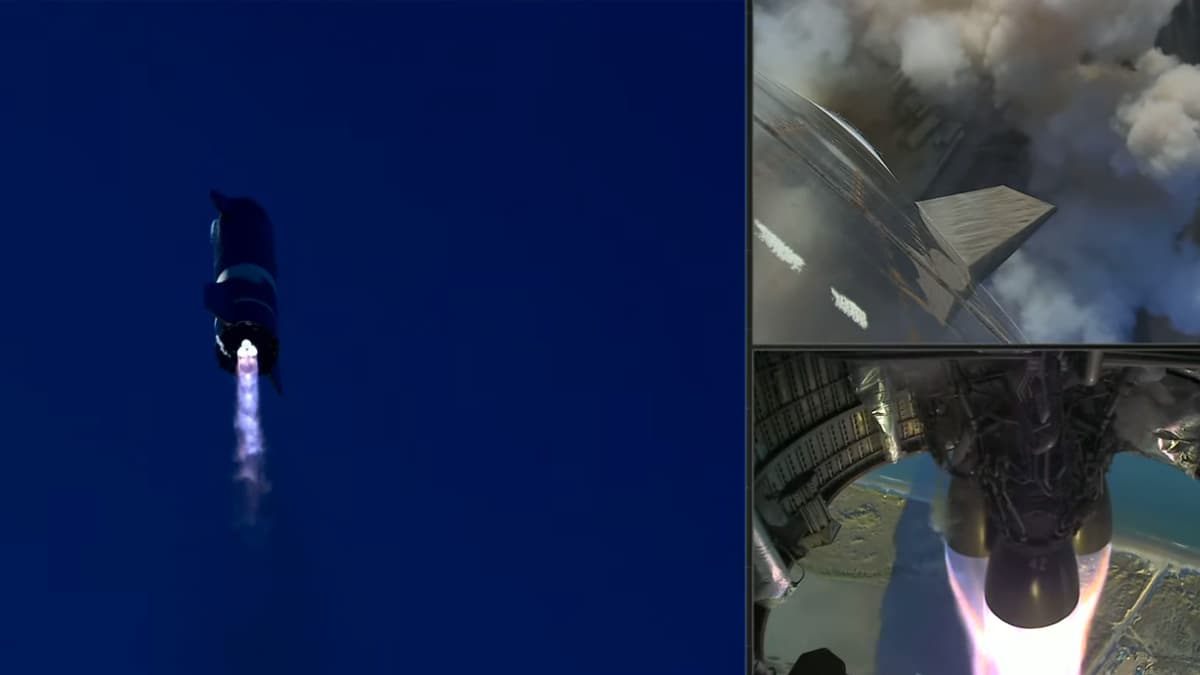 It was a sight to behold: SpaceX's SN8 Starship prototype just carried out  its first high-altitude launch test, which mostly seemed to go pretty well — until the end, when it smashed into the ground in a spectacular fireball.

But CEO Elon Musk seems to be taking the failure in stride. After all, even when a rocket explodes, the engineers behind it can extract valuable data.

In many ways, the test was a resounding success, with the structure effortlessly rocketing into the air, flipping onto its side, and controlling its descent using its aerodynamic flaps.

Starship is the company's flagship heavy-lift rocket that is meant to one day carry up to 100 passengers to faraway destinations, including the Moon and Mars.

So what caused the explosion back on the pad?

"Fuel header tank pressure was low during landing burn, causing touchdown velocity to be high & [rapid unscheduled disassembly], but we got all the data we needed!" Musk wrote.

Overall, it seemed like the mercurial billionaire was in high spirits. Before the test, he had estimated that the flight had only a one-third chance of total success.

More on the launch: SpaceX Starship Explodes in Spectacular Fireball