Kardashev Scale: What It’ll Be Like When We Harness the Power of an Entire Galaxy

Ever seen the Borg from Star Trek or the Reapers from Mass Effect? This could be where we are headed. 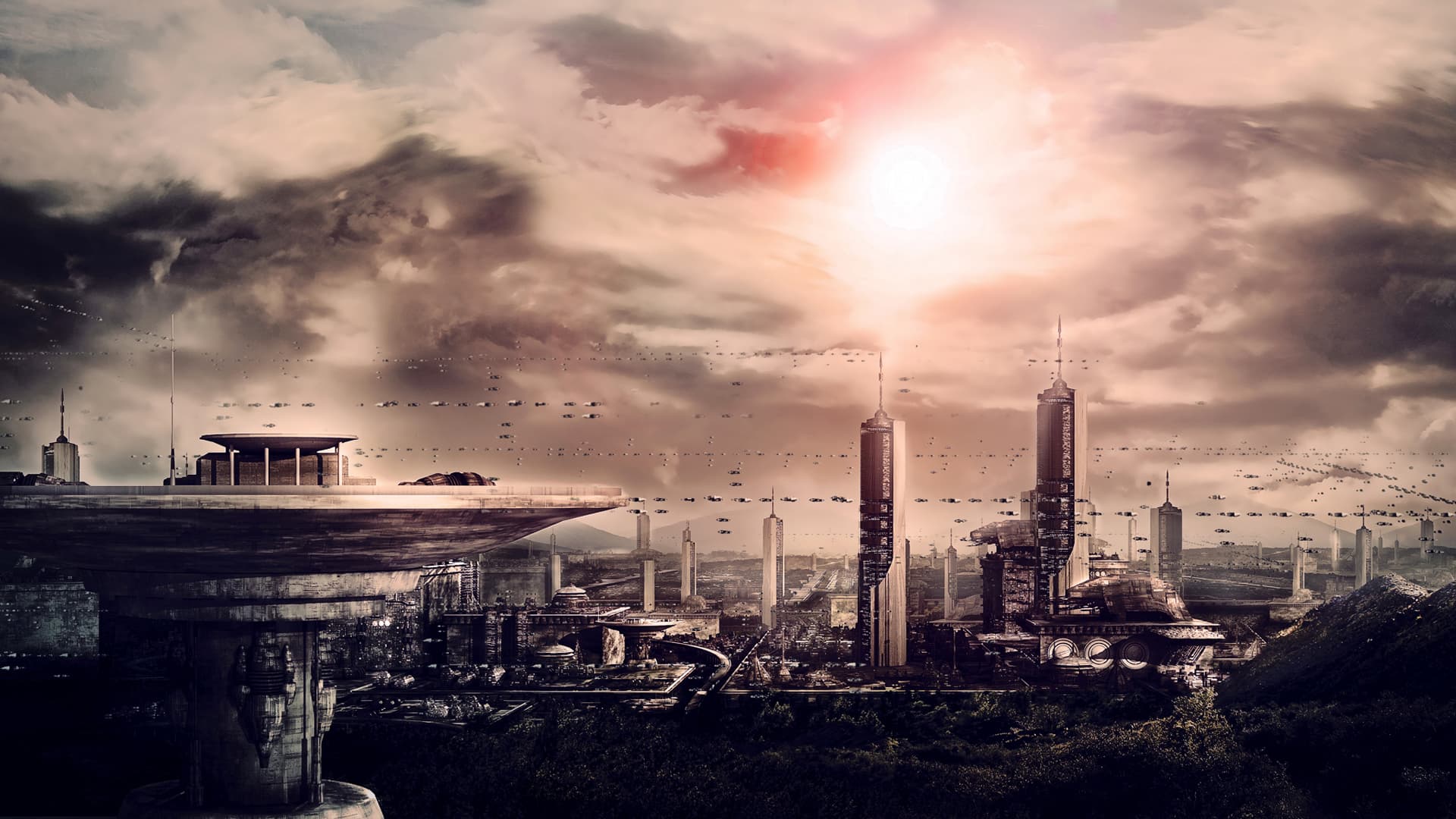 In short, according to the Kardashev scale, interstellar travelers = advanced society

A Galactic Culture would be able to harnesses the energy output of a galaxy (about 10 billion times the energy output of a Type II civilization, and about 100,000 to 1 million years more advanced than we are currently). These galactic traversers will have colonized the galaxy itself, extracting energy from hundreds of billions of stars, traveling across interstellar space, and populating innumerable worlds.

In terms of humans, hundreds of thousands of years of evolution – both biological and mechanical – may result in the inhabitants of this Type III civilization being incredibly different from the human race as we currently know it. Ever seen the Borg from Star Trek? What about the Empire from Star Wars? This civilization could resemble either of them (but hopefully, something a little friendlier).

These may be cyborgs (or cybernetic organism, beings both biological and robotic), with the descendants of today's "regular" humans being a sub-species among these now-highly advanced future cyborg humans. These wholly biological humans would likely be seen as being "disabled"— inferior or unevolved— by their cybernetic counterparts.

At this stage, inhabitants of a Type III civilization would likely have developed colonies of robots that are capable of ‘self replication;’ their population may increase into the billions (or trillions) as they spread out across the galaxy, colonizing planet after planet. And these beings might build Dyson Spheres to encapsulate each star, creating a huge network that would carry energy back to the home planet.

What about other ways of gathering energy? It has been theorized that the inhabitants could tap into energy released from supermassive black holes, which are believed to exist at the center of most galaxies. White holes, if they exist, could potentially provide a ton of energy from collecting the matter propelling outwards. Another theory involves capturing the energy of gamma-ray bursts, or the emissions from quasars.

But, energy sources aside, stretching over the galaxy in such a manner comes with several problems; namely, the species would be constrained by the laws of physics. Particularly, light-speed travel. That is, unless they develop a working warp drive, or use that immaculate energy cache to master wormhole teleportation (two things that remain theoretical for the time being), they can only get so far...and traveling about the galaxy would still be an amazingly time-consuming process. It would take decades, or even hundreds of years, to travel between the stars.

However, cryogenic preservation could make such feats possible for biological organisms, while biosynthetic organisms will likely live far, far longer than we can possibly imagine—so such timescales may very well be the blink of and eye to them.

Or maybe we'll break the laws of physics 100,000 million years into the future and invent warp drive. Who knows?

Read This Next
Perfect for Astronaut Food
Japanese Scientists Propose Microwave-Powered Spacecraft
Black Hole's Sun
Scientists Just Released the First-Ever Image of a Black Hole
On The Event Horizon
Here's Why Everyone's so Excited About the Black Hole Image
Power Play
China Is Building a Solar Power Station in Space
Black Hole Sun
Here's the Best-Ever Image of the Black Hole Devouring Our Galaxy
More on Off World
Lunar RGB
Yesterday on the byte
NASA Shows Off Artemis "Party Mode," Powered by Amazon (TM) Alexa (TM)
Putting Things In...
Tuesday on futurism
Amazing Artemis Photo Shows Every Human, Alive or Dead, Plus the Moon
Love It or List It
Tuesday on the byte
NASA Hires Company to 3D Print American Base on the Moon
READ MORE STORIES ABOUT / Off World
Keep up.
Subscribe to our daily newsletter to keep in touch with the subjects shaping our future.
+Social+Newsletter
TopicsAbout UsContact Us
Copyright ©, Camden Media Inc All Rights Reserved. See our User Agreement, Privacy Policy and Data Use Policy. The material on this site may not be reproduced, distributed, transmitted, cached or otherwise used, except with prior written permission of Futurism. Articles may contain affiliate links which enable us to share in the revenue of any purchases made.
Fonts by Typekit and Monotype.