Expert: We’ll Find Alien Life in the Next 10 to 15 Years, but It Won’t Be Intelligent

Humanity has never been better equipped to find life beyond Earth. 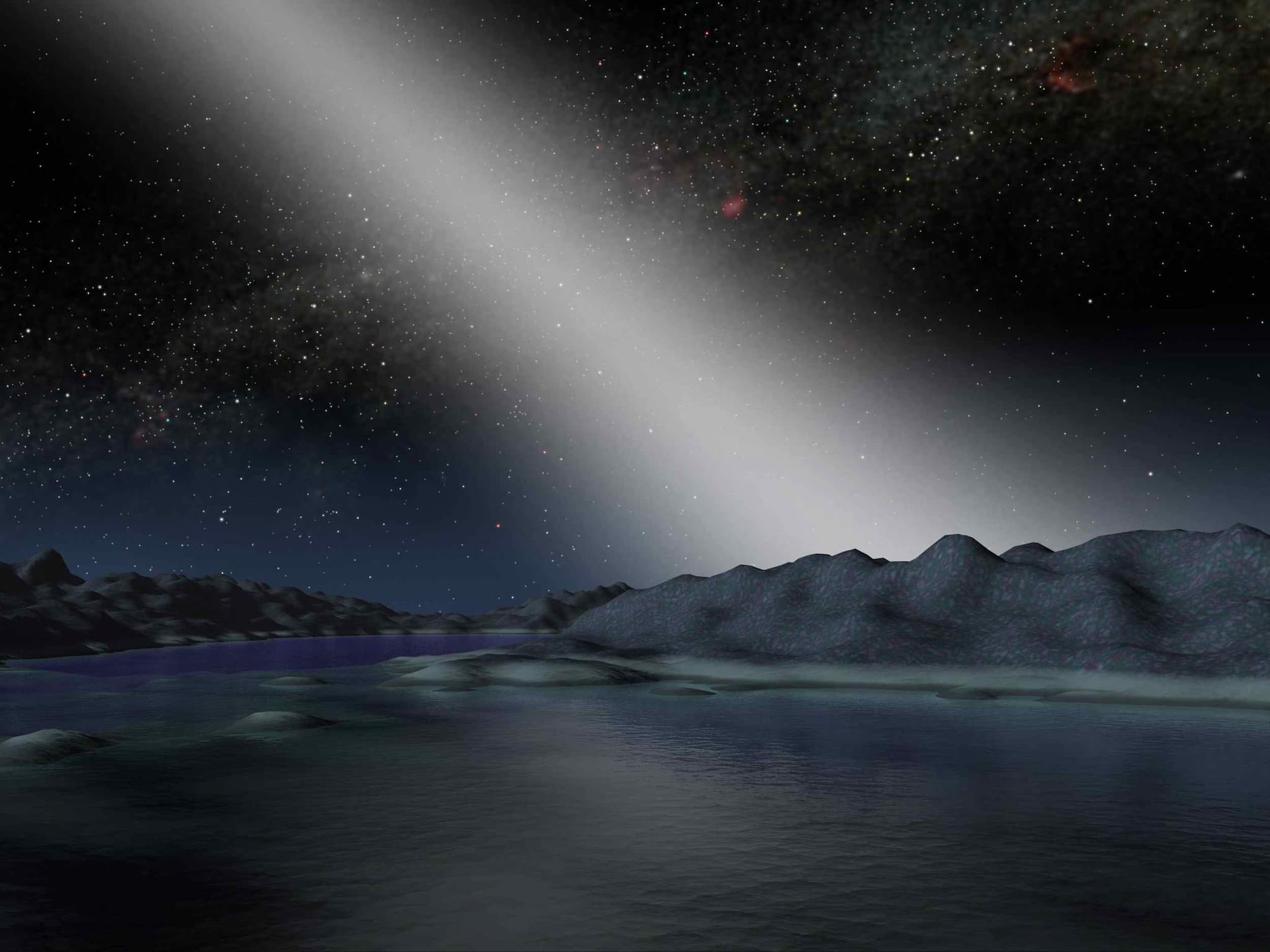 From highly trained scientists toiling away at research institutes to amateur enthusiasts gazing upward from their backyards, humanity boasts no shortage of people looking for life beyond Earth. Add to that the massive size of the universe — estimates range in the trillions of galaxies — and probability dictates that we should have already encountered another species by now.

And yet, we still have no evidence that we aren't alone in the universe.

However, according to astronomy researcher Chris Impey, this hunt for life beyond Earth may soon yield results. In an interview with Futurism, he revealed that he believes that we are less than two decades away from finding extraterrestrial life...but it may not be the kind of life we were hoping for: "I put my money on detecting microbial life in 10 to 15 years, but not at all detecting intelligent life."

Hide and Seek on a Cosmic Level

While Impey is skeptical that intelligent life is within our sights, he does have a couple of suggestions as to where we should focus our search for extraterrestrial lifeforms, intelligent or not. The first is our own backyard, or, more accurately, our own solar system.

While Impey tells Futurism he doesn't rule out the possibility that life still exists on Mars, he says that those lifeforms are likely below the surface and are, therefore, much harder to detect. As such, he asserts that we have a better chance of finding evidence of life that used to exist on the Red Planet: "If we actually get Mars rocks back here to Earth from a place that we think could have been habitable in the past, then we might find evidence of prior life."

Other bodies in our solar system could potentially host life as well, according to Impey, including the water world Europa (one of Jupiter's several moons). He thinks future missions targeting the satellite could yield helpful—if not entirely conclusive—results, asserting that they should at least give us "some better idea if that ocean could have life in it."

Of course, our solar system is just one very small corner of a very massive universe, so we'd be remiss if we didn't look beyond it for signs of life. To narrow down the scope of our search, Impey suggests targeting the many exo-Earths we've already uncovered. Instead of focusing on the planets' surfaces, though, we should research their atmospheres.

In the next few years, we'll be able to use the James Web Space Telescope and other detection devices to look for biomarkers such as oxygen and methane in the atmospheres of these Earth-like planets, says Impey. "This biomarker experiment...could find evidence of microbial life indirectly," he explains. The research should help us pinpoint the planets that are "the closest to Earth as possible, not in distance, but in character," he adds, and since Earth is the only place we know life exists, finding the most Earth-like planets is our best bet for finding life.

Any Life Is Better Than No Life

Even if Impey is right, and humanity is still decades away from finding intelligent alien life, the discovery of microbial life on Mars, Europa, or one of the thousands of exoplanets we've identified would still be a huge development. It would mean Earth isn't unique, that something else living is out there.

We could use the knowledge we glean from studying this microbial life to narrow down our hunt for other, more complex organisms. By providing valuable insights into how other living beings are able to survive on worlds far different from our own, this microbial life could help in our quest to become a multi-planetary species. Even the discovery of past microbial life would be helpful, as it could serve as something of a cautionary tale, providing us with the opportunity to learn and ensure we don't meet the same fate.

As Impey notes, thanks to dramatic advances in technology, we've never been better equipped to discover life beyond Earth than we are right now: "Every new SETI experiment done now is about as good as the sum of all previous SETI experiments put together."

However, even if all of the currently planned experiments and missions came up short, Impey doesn't envision humanity giving up the hunt for extraterrestrial life any time soon: "The first SETI experiment was in 1959, so obviously it has been going on for over half a century without any success. The people who do it don’t seem put off by failure."

Read This Next
Accuracy Wall
Harvard and MIT Scientists Warn That James Webb Data May Not Be What It Seems
Outing Life
Swiss Government Scientist Says We May Be on the Brink of Discovering Alien Life
Aquatic Aliens
Experts Puzzled by Harvard Scientist Looking for Alien Wreckage in Ocean
Sun Gazer
Researchers Want to Use the Sun As a Giant Telescope to Look for Aliens
Loose Signal
Potential Alien Signal Coming From Direction of Earthlike Planet, Scientists Say
More on Off World
Drama Bomb
Wednesday on the byte
European Space Agency Halts Plans to Send Astronauts to Chinese Space Station
Futurism
Wednesday on the byte
Asteroid Mining Startup About to Launch First Mission
Carry On, Wayward...
Wednesday on the byte
NASA Says Lucy Spacecraft Will Forge Ahead With Busted Solar Array
READ MORE STORIES ABOUT / Off World
Keep up.
Subscribe to our daily newsletter to keep in touch with the subjects shaping our future.
+Social+Newsletter
TopicsAbout UsContact Us
Copyright ©, Camden Media Inc All Rights Reserved. See our User Agreement, Privacy Policy and Data Use Policy. The material on this site may not be reproduced, distributed, transmitted, cached or otherwise used, except with prior written permission of Futurism. Articles may contain affiliate links which enable us to share in the revenue of any purchases made.
Fonts by Typekit and Monotype.