It's first exoplanet up will be Proxima b in the Proxima Centauri star system. 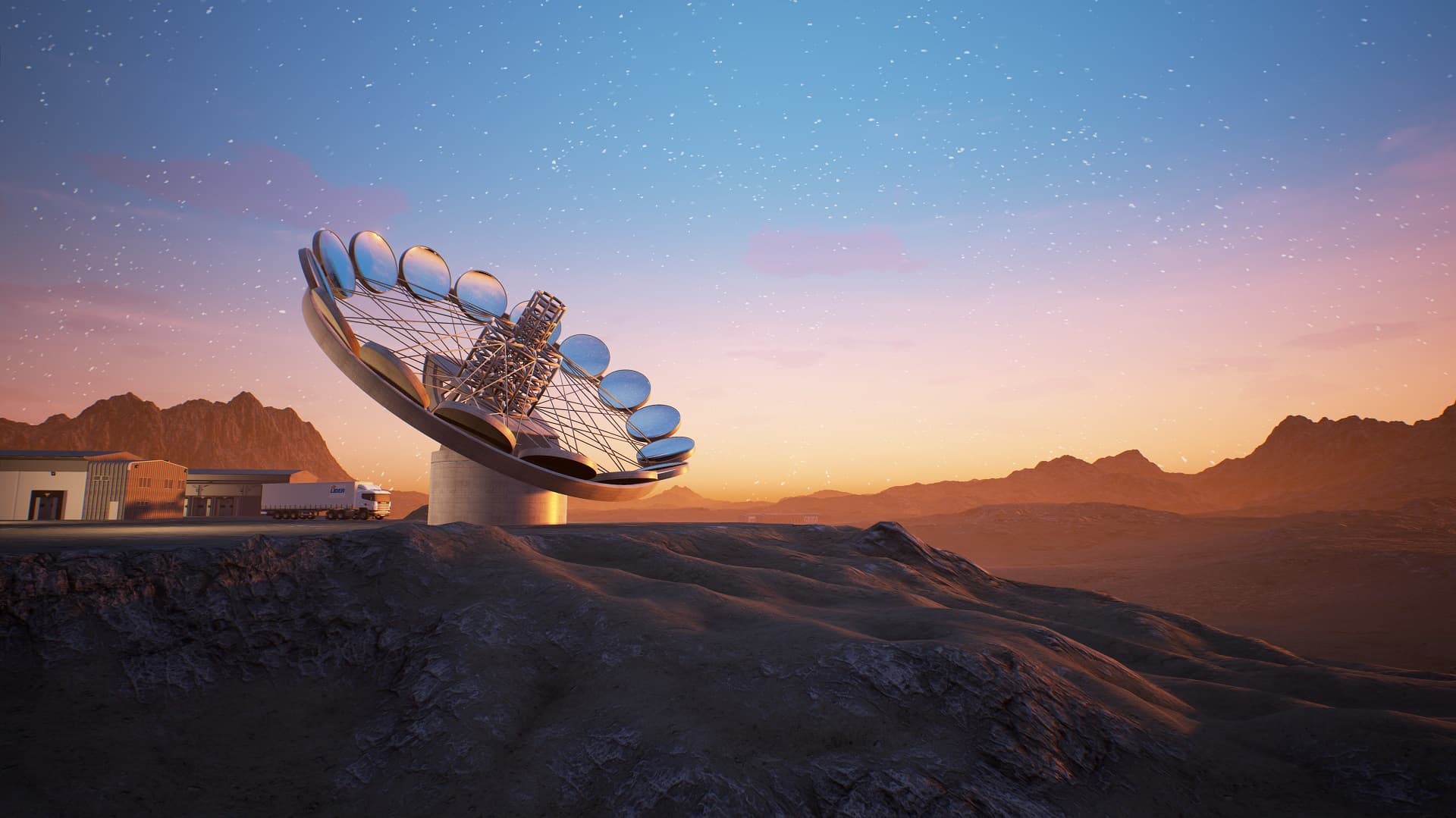 A new revolutionary telescope is in the works that would lessen the cost of studying exoplanets, but it needs more funding to come to fruition.

Enter the ExoLife Finder (ELF) telescope from The PLANETS Foundation, which will be capable of viewing exoplanets 24 light years (120 trillion miles) away from Earth, detecting the energy signatures of life, and imaging oceans and continents. So far we've only been able to estimate the likelihood of oceans and continents' presence, which is still hypothetical. This easily goes far beyond the aspirations of any other exoplanet-hunting telescope yet in service, and could thus move our search for life out there a few terms further in the Drake Equation.

After ELF's construction, its first target will be Proxima b, an exoplanet in the Proxima Centauri star system discovered last year by the European Space Observatory —  the Alpha Centauri A and B star systems will also be investigated for other Earth-like planets.

The ExoLife Finder telescope has 19 days remaining before its fundraising campaign ends. Should it meet its goal, it will be built in the Atacama Desert in Chile alongside the Colossus. The PLANETS telescope, meanwhile, will be built atop the Haleakala volcano in Maui, Hawaii.

Read This Next
Accuracy Wall
Harvard and MIT Scientists Warn That James Webb Data May Not Be What It Seems
Outing Life
Swiss Government Scientist Says We May Be on the Brink of Discovering Alien Life
Sun Gazer
Researchers Want to Use the Sun As a Giant Telescope to Look for Aliens
Space Invaders
Study: There May Be as Many as Four Evil Civilizations in Our Galaxy
Search for Life
Former Astronaut Suggests Specific Planet for James Webb to Search for Life
More on Off World
Light Me Up
Yesterday on the byte
Wall of Lasers Cuts Across Hawaii's Night Sky
Water Sign
Yesterday on the byte
Scientists Find New Evidence of Hidden Ocean World in Our Solar System
Trashing Orbit
Thursday on the byte
Elon Musk Says SpaceX May Build Starship That Dies on Purpose
READ MORE STORIES ABOUT / Off World
Keep up.
Subscribe to our daily newsletter to keep in touch with the subjects shaping our future.
+Social+Newsletter
TopicsAbout UsContact Us
Copyright ©, Camden Media Inc All Rights Reserved. See our User Agreement, Privacy Policy and Data Use Policy. The material on this site may not be reproduced, distributed, transmitted, cached or otherwise used, except with prior written permission of Futurism. Articles may contain affiliate links which enable us to share in the revenue of any purchases made.
Fonts by Typekit and Monotype.