Despite Opposition, METI Will Still Reach Out to Alien Life in 2018

The message will focus on the universal concepts of math and physics. 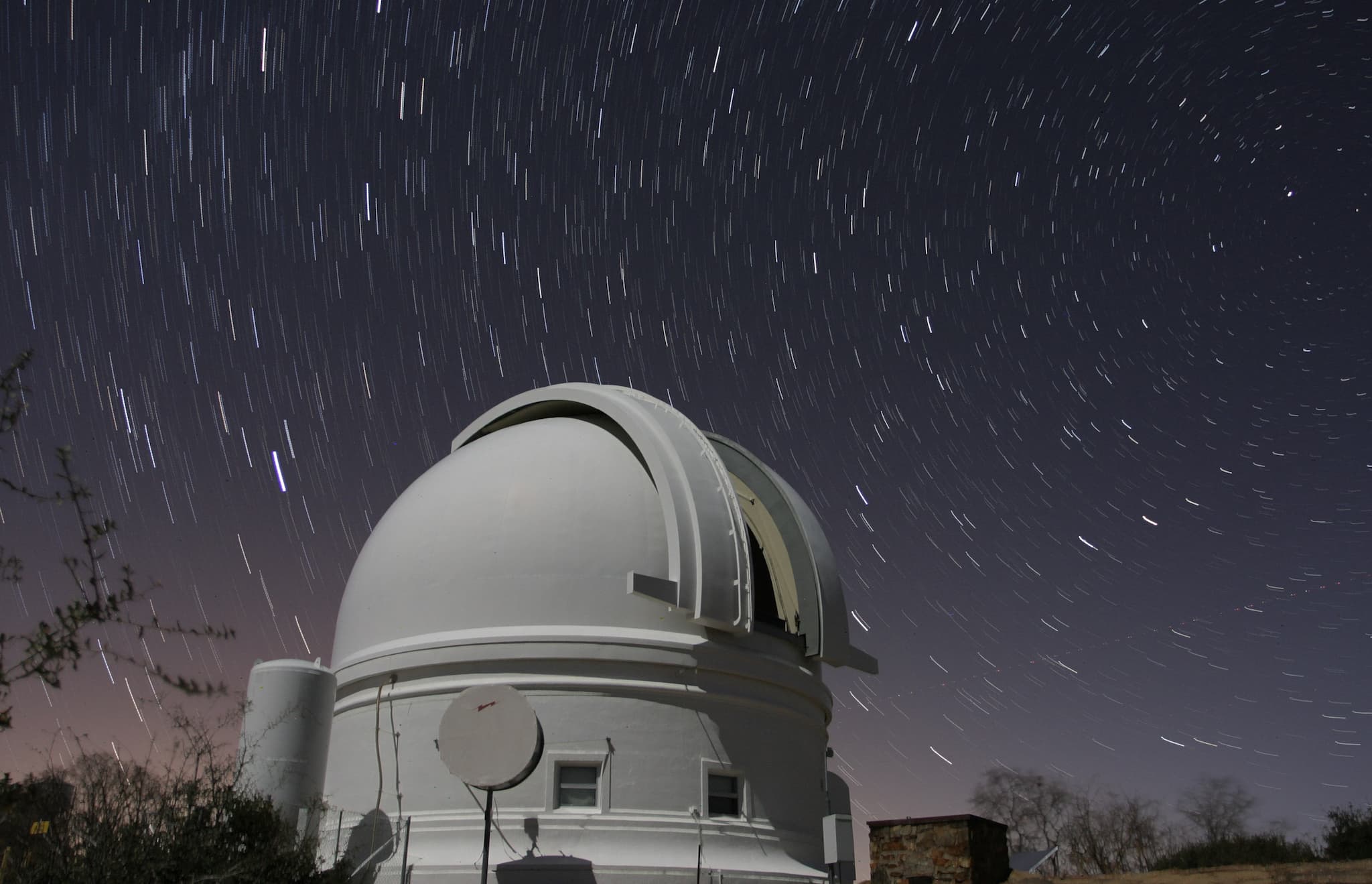 METI vs. the World.

METI, an offshoot of SETI comprising those who wish to actively seek out alien life instead of waiting, has been met with substantial opposition to its plans since it was formed. Few are against the idea that alien life exists in our universe, but a significant number have wondered if humanity should be the ones letting other species know we're here. The concern is that such new life wouldn't be friendly to us or very understanding, and the interactions could eventually lead to our subjugation or extinction.

Douglas Vakoch, president of METI, isn't worried about these worst-case scenarios. Speaking with CNET, Vakoch argues that our negative expectations of aliens are not to be taken at face value; just because violence is the first thing we think of, it doesn't inherently mean it will become reality.

"One of the reasons people are so afraid of METI is that it seems riskier to do something than to do nothing," he said in the interview. "When we try to evaluate the risks and benefits of an unknown situation where we have little or no actual data, we fall back on the most vivid images that come to mind."

Speaking Through Math and Physics

We have come up with ways to communicate with a species hundreds of light-years away that doesn't speak our language, but there are many challenges to this feat. Aside from the time it would take for a message to travel, there's the issue that comes with trying to craft a message that, by sight, can be identified as harmless but still be valuable.

Vakoch believes that past messages have tried to cover too many things at once. METI's messages, however, will focus on math and physics — something SETI agrees with, since math and physics could be the only two things we have in common with any alien life.

It takes a while for things to travel through space, though, so regardless of when new messages are sent, we're still in for a bit of a wait. People have proposed that alien contact will occur anywhere from within a few years to thousands of years from now. But as long as people hold onto the will to keep trying, Vakoch thinks that perseverance in itself will benefit humanity.

"Many of our most severe problems on Earth today are due to a focus on immediate gratification," Vakoch said to CNET. "If future generations of SETI researchers are looking for replies to today's transmissions, committed to a multigenerational scientific project, the very act of continuing to look will be a success in itself, whether or not they ever find life out there."

Read This Next
Outing Life
Swiss Government Scientist Says We May Be on the Brink of Discovering Alien Life
Space Invaders
Study: There May Be as Many as Four Evil Civilizations in Our Galaxy
Who's There?
New Harvard Project Will Investigate Alien Technology
Ancient Remains
Why NASA Scientists Are So Excited by New Hints of Organic Compounds on Mars
Space Plants
New Gadget Detects Lifeforms From Long Distances
More on Off World
Watery Grave
Nov 22 on the byte
Chinese Military Forcefully Seizes Debris That Philippines Recovered After It Fell From Space
Jetsam
Nov 22 on the byte
Lunar Lander Released by NASA’s Artemis 1 Mission Dies
Not Not Accurate
Nov 21 on the byte
Bad Guy in New "Indiana Jones" Movie Is Nazi Who Works at NASA
READ MORE STORIES ABOUT / Off World
Keep up.
Subscribe to our daily newsletter to keep in touch with the subjects shaping our future.
+Social+Newsletter
TopicsAbout UsContact Us
Copyright ©, Camden Media Inc All Rights Reserved. See our User Agreement, Privacy Policy and Data Use Policy. The material on this site may not be reproduced, distributed, transmitted, cached or otherwise used, except with prior written permission of Futurism. Articles may contain affiliate links which enable us to share in the revenue of any purchases made.
Fonts by Typekit and Monotype.